8 May 2018 – Every year on the Sunday before Pentecost the Church marks World Communications Day to celebrate the achievements of the media and to focus of how communications can best be used to promote gospel values.

In the lead-up to this Sunday’s 52nd World Communications Day, Pope Francis released a message entitled “The Truth will set you free. Fake news and journalism for peace.”

But what is peace journalism?

Originally conceived some 60 years ago by the eminent peace scholar, Johan Galtung, peace journalism is a model and a source of practical options for journalists. 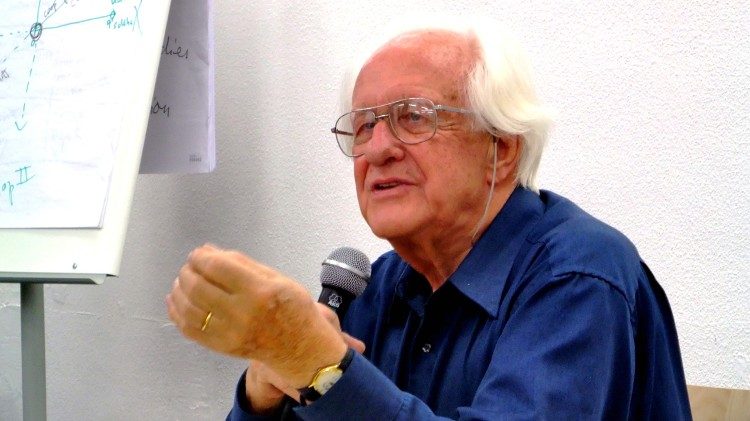 Galtung himself defined peace journalism as “when editors and reporters make choices – of what to report, and how to report it – that create opportunities for society at large to consider and value non-violent responses to conflict.”

Speaking to Vatican News’s Alessandro Gisotti, Galtung explained how he elaborated the concept of “peace journalism” and expressed his gratitude for Pope Francis’ attention and support.

The idea at the roots of peace journalism

Galtung explained that simply by studying and analyzing the way news was reported in Norwegian newspapers during the 1960s, “and this was when we were talking about Cuba and Congo” he realized it attained to four conclusions: the news had to be negative (it had to have something to do with war and violence); it had to be ‘actor oriented’ not structure  – there had to be someone to blame; it had to affect our countries (élite countries); and in particular it had affect important people in important countries. So, he explained, take any event and see if it meets one or all of these four criteria: at this point, it’s easy for it to become news.

Sixty years since Galtung elaborated the concept of “peace journalism” he spoke about what it means today and pointed out that in the meantime he has focused on the concept of peace and come to the conclusion that there is a distinction between “positive” peace and “negative” peace. 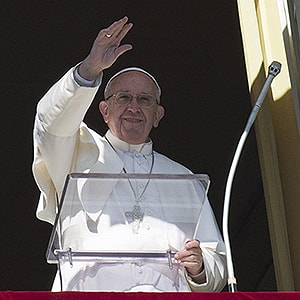 Pope Francis dedicated his Message for World Communications Day 2018 to “peace journalism” and Galtung expressed his gratitude for this.

He said he believes that Pope Francis is one of the greatest positive figures of our time and “obviously I am deeply struck by his stance on a concept such as “peace journalism” and find his support a great boost.

Commenting on how Pope Francis, in his message, affirms that “peace is the true news”, Galtung answers the question “Why is it so difficult for the media to inform about peace? Why does it appear only to be interested only in war?”

He noted there was a remarkable case in Denmark  when suddenly, people started talking about ‘reconciliation’, about reconciliation with regard to important events that had taken place in Denmark in the past and the journalists didn’t write about it because they did not even understand it!

He also expressed his opinion that women journalists are generally more attentive and more capable of putting “peace journalism” into practice than their male colleagues.

The need to train journalists

Listen to the interview with Professor Johan Galtung: