So We’re Gonna Pretend These Refugees Aren’t a Result of Our Actions in Central America? 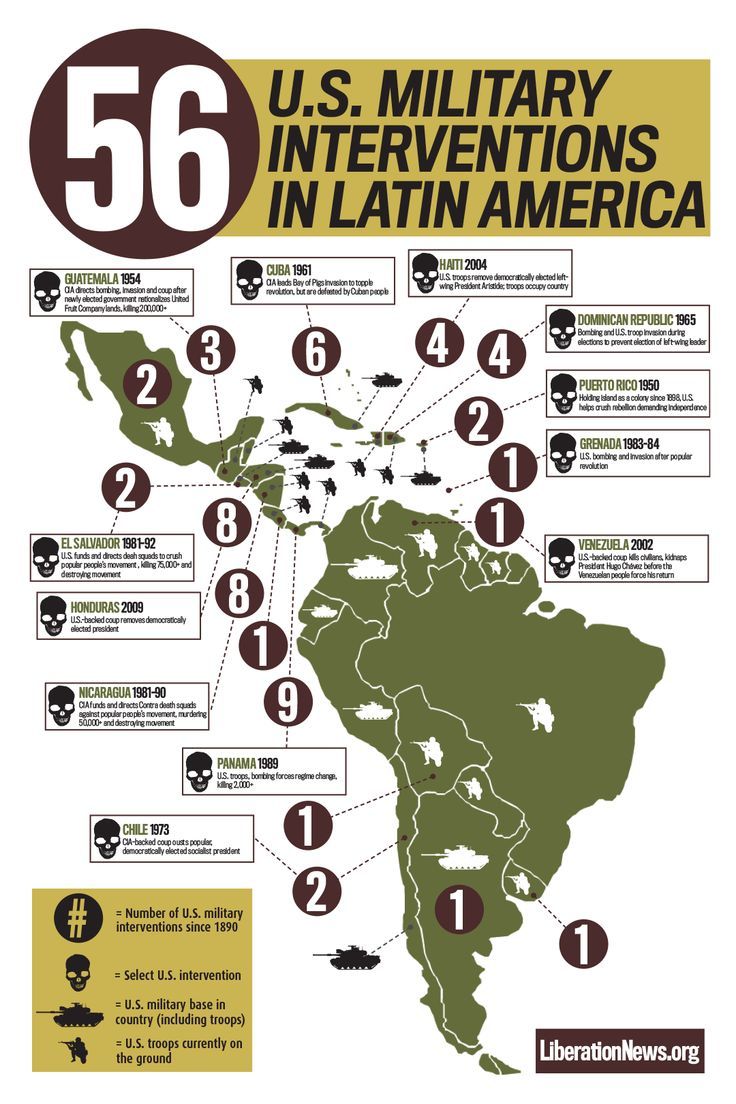 Just a bit of denial that our government’s actions in the home countries of these refugees did not create the current situation?

Because just off the top of my head with no Google assist we:

— We literally bombed Guatemala City in the 50s

— By the 60s, we had set them on a decades long military strong man path that has lead to a violent state from which refugees are fleeing North

— There is compelling evidence to show that for over 30 years, members of the U.S. military and the CIA helped organize, train, and fund death squad activity in El Salvador.

– Contra guerrillas backed by President Ronald Reagan used Honduras as a base to attack Nicaragua’s Sandinista government in the 1980s.

– US president Barack Obama wanted to condemn the June 2009 coup which ousted the leftist leader, Manuel Zelaya. Obama walked that back when congressional Republicans supported the de facto government as a bulwark against Venezuela’s Hugo Chávez.

I wanted to make sure I spelled Zelaya correctly and found this:

The four countries discussed in this report, Guatemala, El Salvador, Honduras and Nicaragua, share a history as well as contemporary social and economic characteristics. The Spanish colonial period, which lasted from the early sixteenth century until 1821, laid certain institutional foundations whose legacies are still in place. Two legacies stand out: concentration of land in the hands of a small powerful elite and the exploitation of the indigenous labour force. The economies of all four countries are dominated by a handful of extremely rich families while the overwhelming majority is socially marginalized, economically and politically excluded, and suffers the lacerating effects of poverty, racism and discrimination. Moreover, the bloody internal conflicts of the 1970s and 1980s produced large-scale displacement, economic hardship, and debilitating fear. The recent surge of everyday violence rips into the most vulnerable, but society as a whole suffers from the instability resulting from the failure to reign in criminal activity.

The new gang-related violence can be attributed to several factors including decades of internal wars and impunity, extensive displacement to urban areas, the absence of social and economic programmes to integrate the youth, the migration to the United States, and the over all social exclusion of a large proportion of the population. The continuation of death squad violence and the expansion of the drug trade is a reflection of the absence of the rule of law as well as the continued links between these clandestine organizations and the military and other power elites.

The harsh response to the variety of gang activities in Guatemala, El Salvador and Honduras has proved ineffective. While the problems are real, the government and the press find it more expedient to target the gangs and street children for virtually all the rampant violence in the society. In response, many citizens support draconian anti-gang laws and self-help “social cleansing” practices. In the process, the more powerful clandestine organized crime units tend to be overlooked, in part because of the links, influence and control they exercise at various institutional levels in the governments. Nicaragua, while the poorest country in Central America, has fewer gangs and less violence and its government’s alternative approach to rehabilitate and integrate gang members into society has been much more successful.

Violence against women is an extremely serious problem. These crimes are seldom solved or punished, creating further fear and vulnerability among women. Crimes against homosexuals are less identified and are also likely under-reported. Politically motivated violence against party workers, human rights defenders, and professionals dedicated to investigating and bringing to justice those responsible for these crimes, especially in Guatemala, has seen an alarming rise.

THe judicial system and the police have proved largely to be ineffective.

The serious instability and danger resulting from violence and the failure of national protection leads to displacement and migration out of the country, especially to the United States. These undocumented migrants live in limbo with the increasing threat of deportation back to the country they fled, often in fear for their lives.

Go read that report, everything I said and more is in there. The  failure of national protection makes these fellow humans refugees.

We created these huddled masses, now we refuse to let them breath free.