The Best Kept Secret on Saving the World 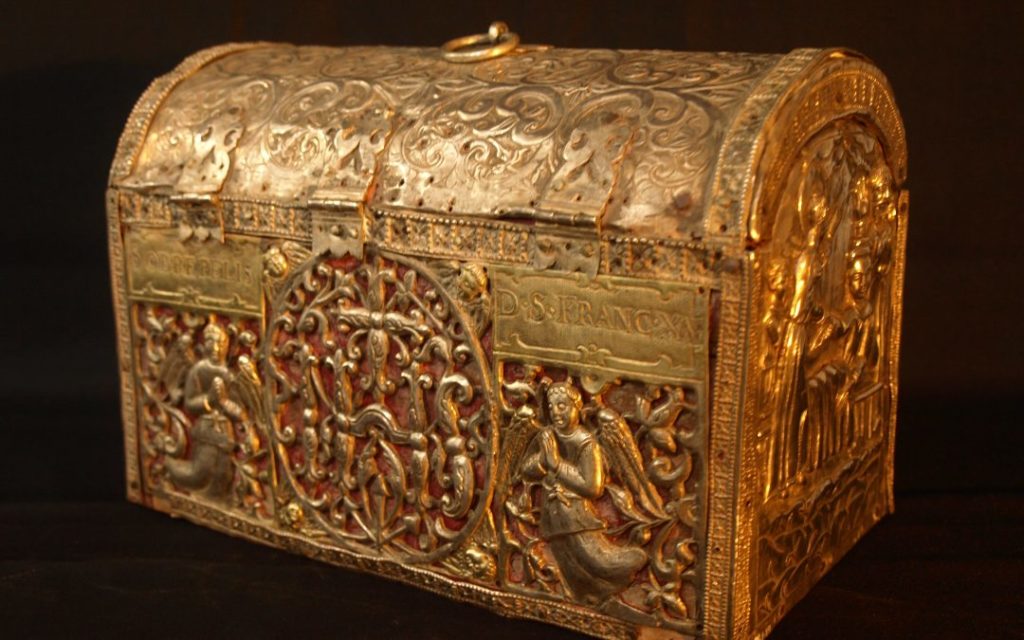 29 May 2018 – I’m betting you have never heard of the World Constitution and Parliament Association. This international movement has been working diligently since 1958 to come up with a better way to run the world. There have been many international meetings held in various countries to develop what is known as the CONSTITUTION FOR THE FEDERATION OF THE EARTH. It was written by the combined efforts and input of hundreds of folks who consider themselves world citizens.

The paper has been modified and improved many times since the first world assembly which was held in Interlaken, Switzerland. The document is based upon six principles:

Some of you who are still with me are probably thinking, “But, don’t we already have a United Nations?” Of course we do…and it has been a big improvement over the former world organization, the League of Nations. The U.N. has probably prevented many international conflicts and has done yeoman duty in terms of refugees and humanitarian relief. However, it has failed in the task it was created for in San Francisco in 1945….ending war. The U.N. has failed to live up to its potential for several reasons, most of which are related to the U.S. and other world powers unwillingness to give up a bit of their sovereignty for the common good. The Security Council veto has prevented that organization from acting on many occasions. The International Court of Justice is voluntary, with no means of enforcing its judgments and the General Assembly is undemocratic (India and Monaco each have equal votes), and is generally powerless.

The right wing in this country and abroad is paranoid about the U.N., ineffective as it is. To them, world government conjures up thoughts of black helicopters and Hitlerism. They feel that the war system is the natural order of life and we have to be able to fight for our freedom in a dog eat dog world. To the victors go the spoils. If this thinking prevails, it is only a matter of time until a nuclear confrontation lays the earth uninhabitable and humankind’s little experiment will be over.

If the Earth Constitution or something similar were to be adapted, it would be an extension of our present democracy. Functions that affect us locally will still be handled by local governments; state affairs will still be conducted by our state representatives and matters dealing with national issues will still be under the jurisdiction of federal governments. The jurisdiction of the democratic world government will be limited to relations between nations and issues such as global warming which do not recognize national boundaries. Pollution created in China may end up here, or vice-versa.

Article 109-3 of the U.N. charter calls for a charter review after 10 years. This, of course, has never happened because the permanent five (U.S., Russia, France, UK and China) don’t want to give up the veto. Organizations I am involved with are working to mobilize the peace-loving nations of the world to demand charter review. If we are able to make that happen, maybe the U.N. charter will be replaced by the Earth Constitution or something similar and war will become a relic of the past.

Albert Einstein said “There is no salvation for civilization or even the human race, other than the creation of a world government.” Now is the time, before it is too late.

To find out more about the Earth Constitution, go to www.earth-constitution.org

Democratic World Federalists – What is world federalism? A government system where states/provinces are subordinate to a central governing body. A centralized global government system where nations would play a subordinate role under a world government, where all officials would be elected to their positions. In this new global government, local problems would be allowed to be solved locally, national problems solved nationally, and global problems solved globally. Our world federation will be built on the principles of democracy, republicism, secularism, and federalism. Together these concepts support a worldwide structure that can tackle today’s most pressing problems.