William James on Consciousness and the Four Features of Transcendent Experiences 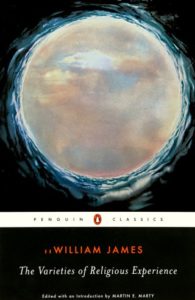 “Queer, in fact maddening, to think that ‘beauty’ in nature is for us alone: for the human eye alone. Without our consciousness it doesn’t exist,” Joyce Carol Oates wrote in her journal. “All of nature, all of the given ‘world,’ is in fact a work of art. Only the human consciousness can register it.” Four decades earlier, Virginia Woolf had recorded the selfsame sentiment in what remains the most stunning passage from her own journal; four decades later, neuroscientist Christof Koch would echo the sentiment in the unsentimental chamber of science: “Without consciousness there is nothing… Consciousness is the central fact of your life.”

Long before Koch and Oates and Woolf, the pioneering psychologist and philosopher William James (January 11, 1842–August 26, 1910) examined the mystery and complexity of consciousness in The Varieties of Religious Experience: A Study in Human Nature (public library | free ebook) — the 1902 masterwork based on his Gifford Lectures, in which James explored science, spirituality, and the human search for meaning. 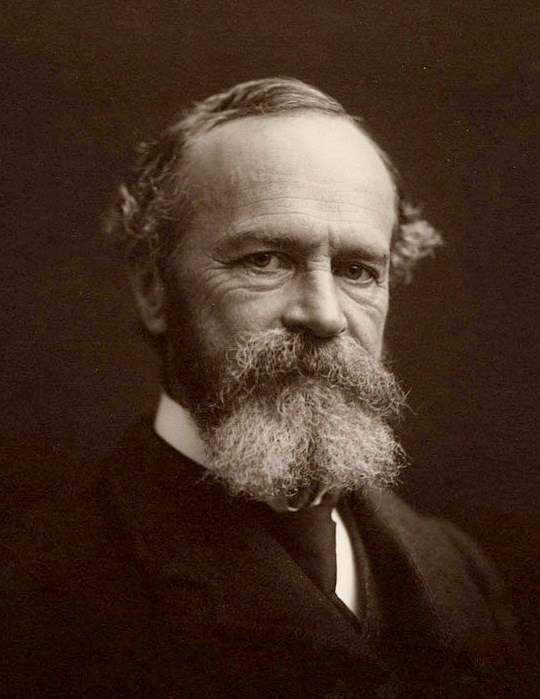 James considers the central function of human consciousness — to make sense of reality through abstract concepts:

Such ideas, and others equally abstract, form the background for all our facts, the fountain-head of all the possibilities we conceive of. They give its “nature,” as we call it, to every special thing. Everything we know is “what” it is by sharing in the nature of one of these abstractions. We can never look directly at them, for they are bodiless and featureless and footless, but we grasp all other things by their means, and in handling the real world we should be stricken with helplessness in just so far forth as we might lose these mental objects, these adjectives and adverbs and predicates and heads of classification and conception.

Three decades after Nietzsche lamented how our abstractions blind us to the actuality of life, James adds:

This absolute determinability of our mind by abstractions is one of the cardinal facts in our human constitution. Polarizing and magnetizing us as they do, we turn towards them and from them, we seek them, hold them, hate them, bless them, just as if they were so many concrete beings. And beings they are, beings as real in the realm which they inhabit as the changing things of sense are in the realm of space. 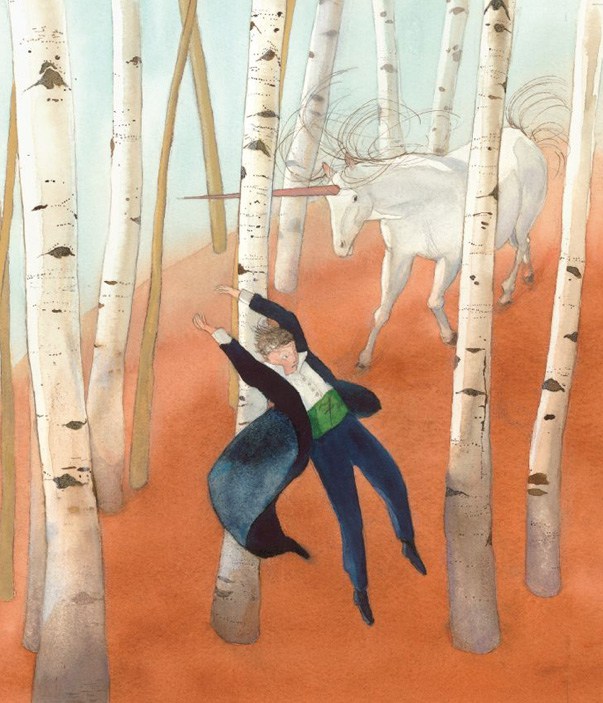 Illustration by Lisbeth Zwerger for a special edition of the fairy tales of the Brothers Grimm.

And yet our consciousness, James argues, is capable of states that radically disrupt its own neat model-universe of abstractions. He considers how these transcendent states discompose our constructed, concept-constricted experience of reality:

Our normal waking consciousness, rational consciousness as we call it, is but one special type of consciousness, whilst all about it, parted from it by the filmiest of screens, there lie potential forms of consciousness entirely different. We may go through life without suspecting their existence; but apply the requisite stimulus, and at a touch they are there in all their completeness, definite types of mentality which probably somewhere have their field of application and adaptation. No account of the universe in its totality can be final which leaves these other forms of consciousness quite disregarded. How to regard them is the question — for they are so discontinuous with ordinary consciousness. Yet they may determine attitudes though they cannot furnish formulas, and open a region though they fail to give a map. At any rate, they forbid a premature closing of our accounts with reality.

A quarter century before quantum mechanics founding father Niels Bohr formulated the principle of complementarity and its corollary that, in the words of the Nobel-winning physicist Frank Wilczek, “you can recognize a deep truth by the feature that its opposite is also a deep truth,” James offers the defining feature of these transcendent forms of consciousness:

It is as if the opposites of the world, whose contradictoriness and conflict make all our difficulties and troubles, were melted into unity. Not only do they, as contrasted species, belong to one and the same genus, but one of the species, the nobler and better one, is itself the genus, and so soaks up and absorbs its opposite into itself. 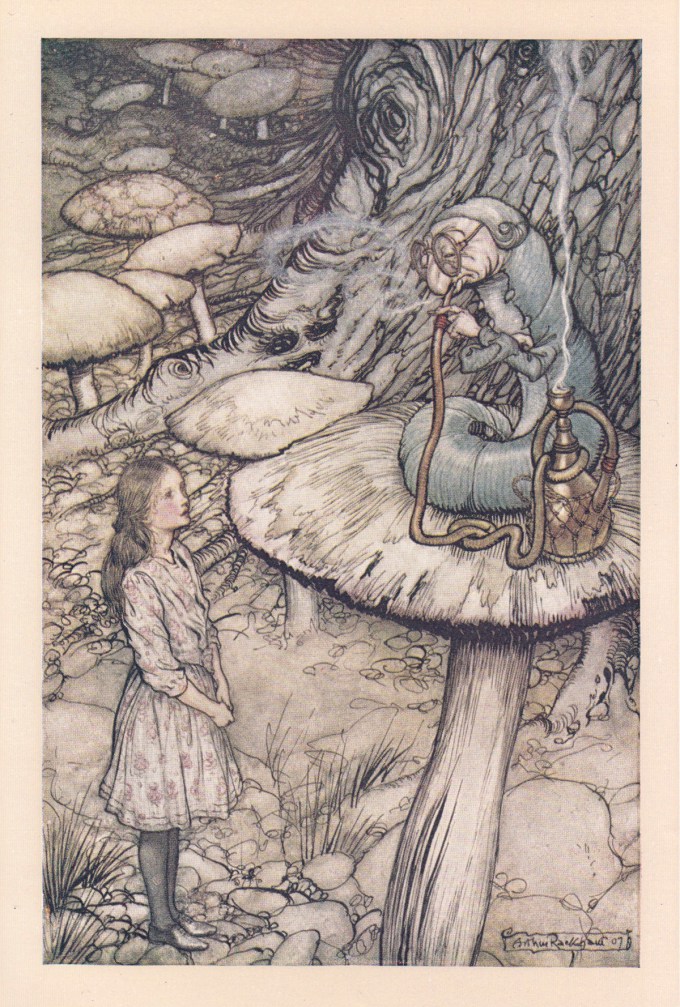 James had arrived at this conclusion not merely as a philosopher, but as an empiricist, using his own body-mind as a laboratory for experiments with nitrous oxide — a favorite of the visionary chemist and inventor Humphry Davy’s, who christened the substance “laughing gas” for its pleasurable euphoric effects. The mild hallucinogenic properties of nitrous oxide gave James a glimpse of a whole other side of his own consciousness, which he used as a springboard into understanding so-called mystical, or transcendent, experiences — “a group of states of consciousness peculiar enough to deserve a special name and to call for careful study.”

Governed by the conviction that “phenomena are best understood when placed within their series,” he morphologizes the four defining features of these experiences — the first two necessary and sufficient to qualify the transcendent state of consciousness as such, the remaining two subtler and not required, but often accompanying the experience:

More than a century after its groundbreaking publication, The Varieties of Religious Experience: A Study in Human Nature remains a fascinating read. Complement this particular portion with physicist Alan Lightman’s stirring account of one such secular, non-hallucinogenic transcendent experience in his encounter with a baby osprey and mathematician-turned-physician Israel Rosenfield’s pioneering anatomy of consciousness, then revisit Albert Camus on consciousness and the lacuna between truth and meaning.