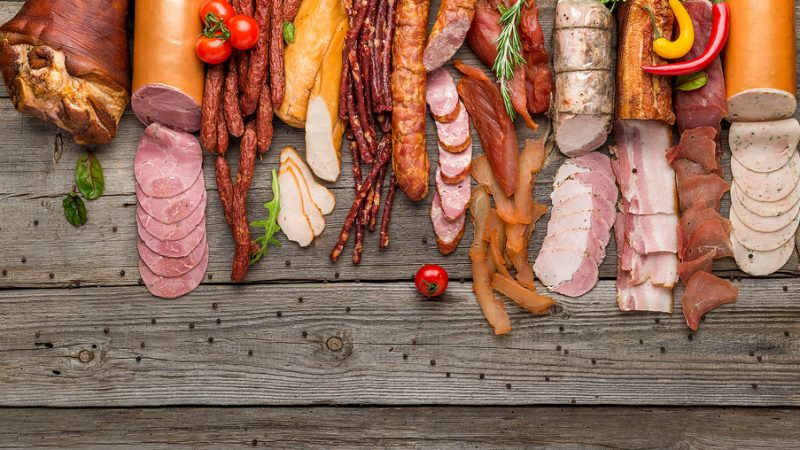 The combined emissions of the top 20 meat and dairy companies surpass the emissions from entire nations such as Germany, Canada, Australia or the United Kingdom, a new the report finds.

19 Jul 2018 — The combined emissions of the top 20 meat and dairy companies surpass the emissions of entire nations like Germany, Canada, Australia or the United Kingdom, the report revealed.

Entitled “Emissions impossible – How big meat and dairy are heating up the planet”, the report published by the Institute for Agriculture and Trade Policy (IATP) and NGO Grain aims to highlight the climate impact of the meat and dairy industry.

Carbon footprint on the rise

“Unlike their counterparts in the energy sector, the big meat and dairy companies have thus far escaped public scrutiny of their contribution to climate change. The lack of public information on the magnitude of their greenhouse gas footprints is one contributing factor,” the study says.

Geographically speaking, most meat and dairy emissions come from the major meat and dairy exporting regions: the United States and Canada; the European Union; Brazil and Argentina; and Australia and New Zealand, the report says.

These regions account for 43% of total global emissions from meat and dairy production, even though they are home to only 15% of the world’s population, it adds.

“If energy, transport and other sectors successfully cut emissions in line with the Paris objectives while the meat and dairy companies continue to increase production, the livestock sector will account for a larger and larger portion of the world’s available GHG emissions budget of 13 gigatons,” the report warns.

Under a business-as-usual scenario, the livestock sector could eat up over 80% of the budget, making it virtually impossible to keep temperatures from rising to dangerous levels in excess of 1.5 degrees Celsius, it adds. 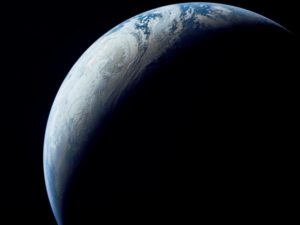 Commenting on the new findings, Shefali Sharma,director of the Institute for Agriculture and Trade policy (IATP), said that there is no such thing as “cheap meat”.

“For decades, the mass production of meat and dairy has been enabled by farmers getting paid below the cost of production, workers being exploited and taxpayers footing the bill for air, land and water pollution caused by big meat and dairy,” she said.

“It’s time we realised over-consumption is directly linked to the subsidies we provide the industry to continue deforesting, depleting our natural resources and creating a major public health hazard through antibiotic overuse. This report shows what a key role they play in creating climate change as well,” she added. 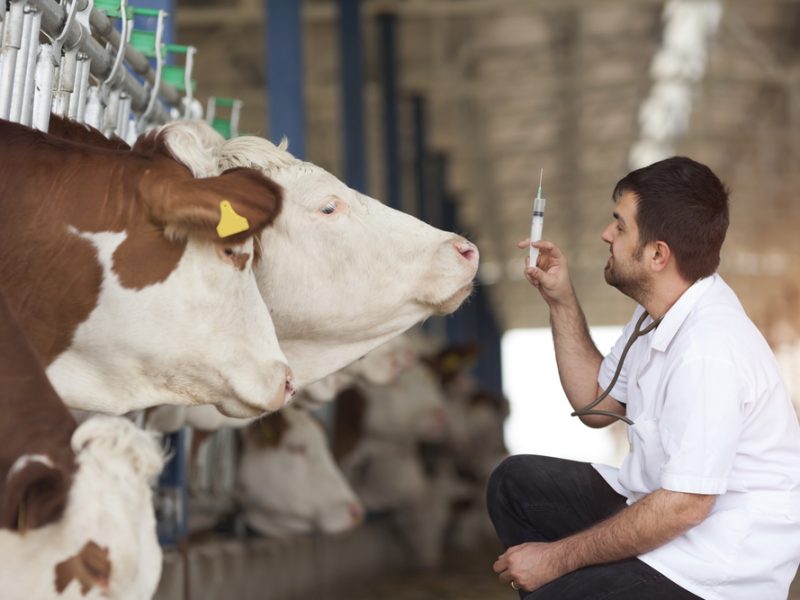 Non-EU countries that export animals and animal products to the bloc will have to abide by new rules on veterinary medicines when it comes to the use of antibiotics, according to the European Commission.

In Europe, calls for a more sustainable food production system are increasing.

“The transition towards sustainable agricultural and food systems is crucial. Changes in terms of the production, processing, distribution and consumption of food should take place at the same time and Europe should take a lead on this. This is why we need a Common Food Policy,” Olivier de Schutter told EURACTIV last May. 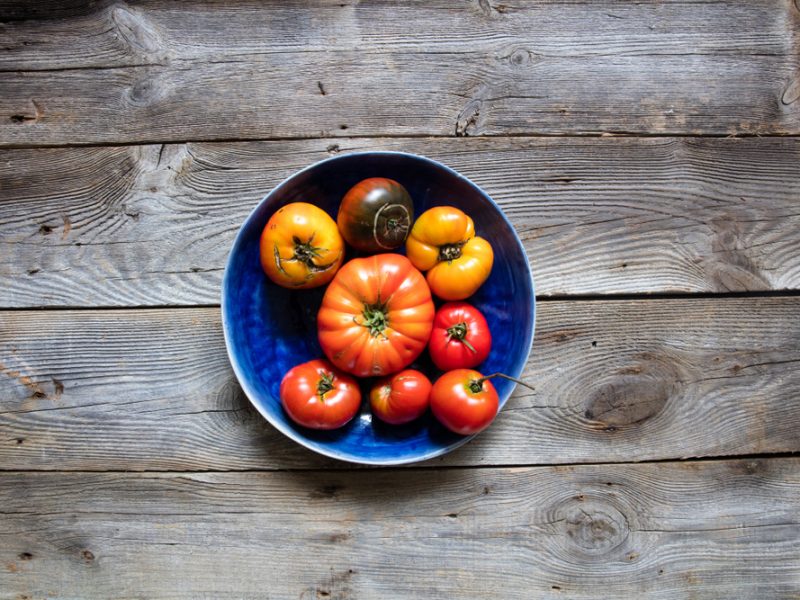 Olivier De Schutter, a co-chair of the international expert panel IPES-Food, calls on the European Commission to lay the foundations for a Common Food Policy. EURACTIV.fr reports.

The development of short food supply chains – where intermediaries between farmers and consumers are removed – is also gaining more attention as it improves the environmental impact of agriculture and financially strengthens farmers.

In 2015, 15% of farmers sold half of their products through these short food supply chains, according to a study carried out by the European Parliamentary Research Service (EPRS). 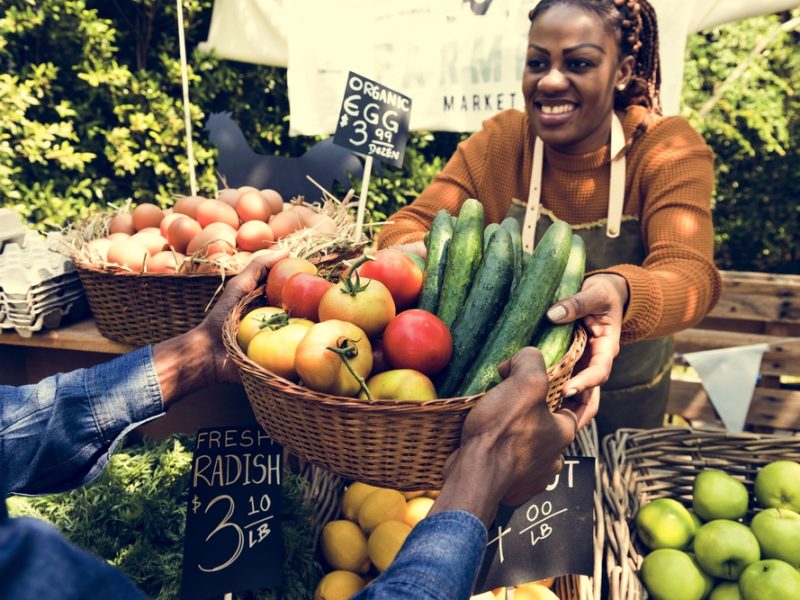 The development of short food supply chains – where intermediaries between farmers and consumers are removed – should result in fairer remunerations for farmers and higher quality local food products, supporters say.

Last June, following a request from the European Commission’s DG Research and Innovation, a group of experts defined new orientations for innovation in food production system.

The report is meant to contribute to a Research, Innovation and Investment Strategy (RI&IS) in line with the Commission’s FOOD 2030 initiative.

“Public investment from the EU Research and Innovation programme will be particularly necessary to foster the transformation or the reconversion and restructuration of EU food systems towards sustainable food systems,” Sébatien Treyer, co-author of the report and director of programmes at French Iddri research institute, told EURACTIV.

In a globalised world, the EU agriculture and food sector, and particularly the animal production sector from meat to diary, faces numerous challenges: financial viability with high level of debt and lack of competitiveness in the international race towards lower costs, high environmental impact as well as social inequity within the supply chain, he observed.

“The most promising pathway for this sector is to move upmarket towards high social and environmental ambition, based on the asset of EU food systems in terms of transparency, high food safety standards and territorial approaches to innovation,” he said.

However, he also warned that this means a profound restructuration of the sector, similar to reconversions that other industries or sectors have experienced, for instance in the wine industry in Languedoc Roussillon in the 1980ies, with important transition costs both economically and socially.