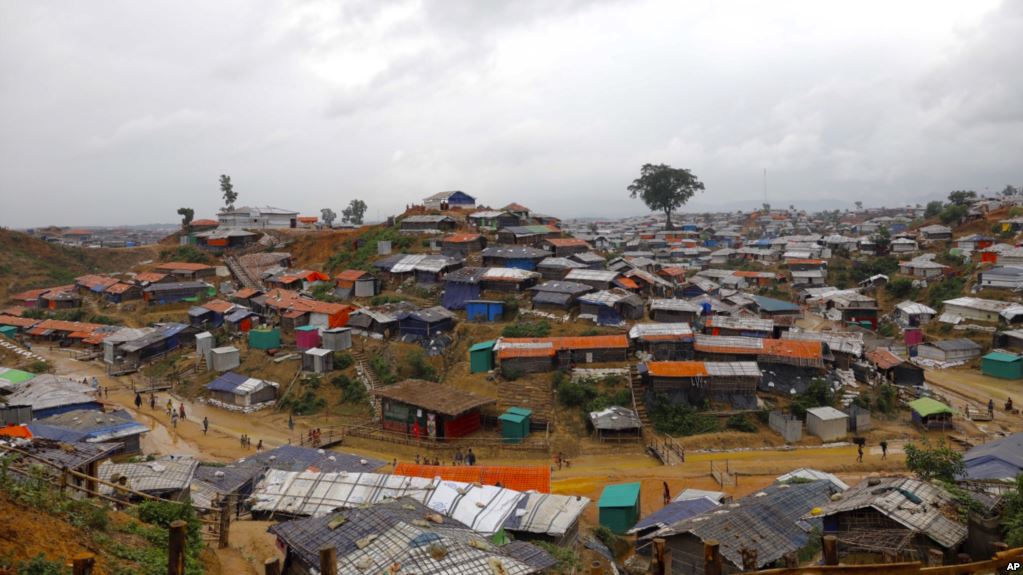 2 Jul 2018 – During a visit to Cox’s Bazar, where hundreds of thousands of Rohingya refugees have fled from Myanmar, U.N. Secretary General Antonio Guterres said the stories of rape and killing he heard were “unimaginable”.

“In Cox’s Bazar, Bangladesh, I’ve just heard unimaginable accounts of killing and rape from Rohingya refugees who recently fled Myanmar. They want justice and a safe return home,” Guterres said in a tweet.

“Nothing could’ve prepared me for the scale of crisis and extent of suffering I saw today in Cox’s Bazar, Bangladesh. I heard heartbreaking accounts from Rohingya refugees that will stay with me forever,” he wrote in another post, appealing to the international community to step up support, and calling the Rohingya “one of the most discriminated against and vulnerable communities on Earth.”

More than 700,000 Rohingya have fled Myanmar’s northern Rakhine state since August 25, after attacks by Rohingya militants against state security forces led to military reprisals. The United Nations says the military retaliated in a well-organized, systematic and coordinated manner, a “textbook example” of ethnic cleansing.

Fleeing Rohingya have told harrowing accounts of the military burning their villages in northern Rakhine state, rape, killings, looting and the laying of land mines to prevent them returning to their homes.

Last week, a report by a U.N. investigator warned Myanmar’s unprecedented level of human rights violations and abuses against its people will not end without concrete action by the international community against the government and military authorities.