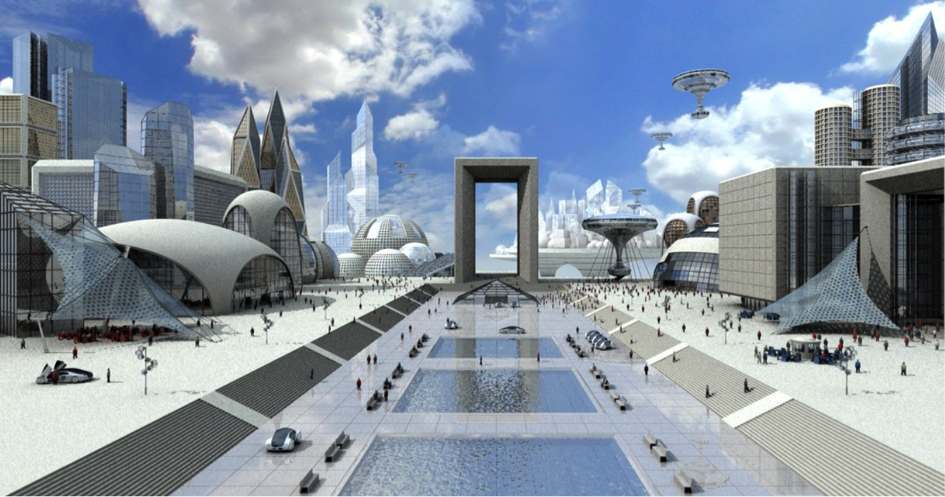 27 Jul 2018 – Many of us concerned with the future viability of the Earth and its population and environment like to think of ourselves as World Citizens. But are we really “World Citizens” or “World Subjects”? Should one differentiate between aspirations and reality, especially when it comes to citizenship?

I’d like to suggest that there is a range of conditions between subject and citizen. A subject is usually a person or inhabitant of a political entity in which (s)he has no voice its governance. Traditionally most inhabitants of ever more complex communities were subjects of the ruler of the community. It was often a monarch – a chief, warlord, feudal prince, king, sultan, emperor or other secular or religious potentate.

Sovereignty, the authority to rule, and the powers obtained therefrom were in the hands of the ruling monarch or autocrat. The autocracy, — sometimes totalitarian – could be either secular, as in Nazi Germany or Stalinist Russia, or theocratic, as in Taliban Afghanistan, rabbinical Judea and Samaria, or Europe under the Christian Church during much of its history.

The average inhabitant, during much of history, remained a subject without a real right to self-government — when the powers of government were shared between a monarch and an aristocracy (as in post-John England, the Holy Roman Empire, and feudal Japan), or between the monarch and the clergy (as in many of the post-Westphalian European nation-states).

In most instances the commoner inhabitant traditionally and through inheritance remained a subject and had no voice in his/her government. Since the people of the Earth still have no voice in the governance of Earth, there not yet being a global government, we remain “World Subjects”, not of a global autocracy, but of global anarchy.

When tyranny – misrule – was sufficiently great, there might be rebellions by some of the people, as by the British barons against King John or by peasants in part of Europe and Asia. With the Enlightenment and education came a growing demand for self-determination and self-government on a larger scale.

American colonists in territories under the British Crown, with their distance from the metropolitan power, increasing availability of education, and leadership influenced by the Enlightenment, began to participate in self-government and long for self-determination. With the successful War of Independence – the American Revolution – many American found themselves no longer subjects of a foreign monarch but citizens able to delegate powers to their governments at two levels under a federal structure. 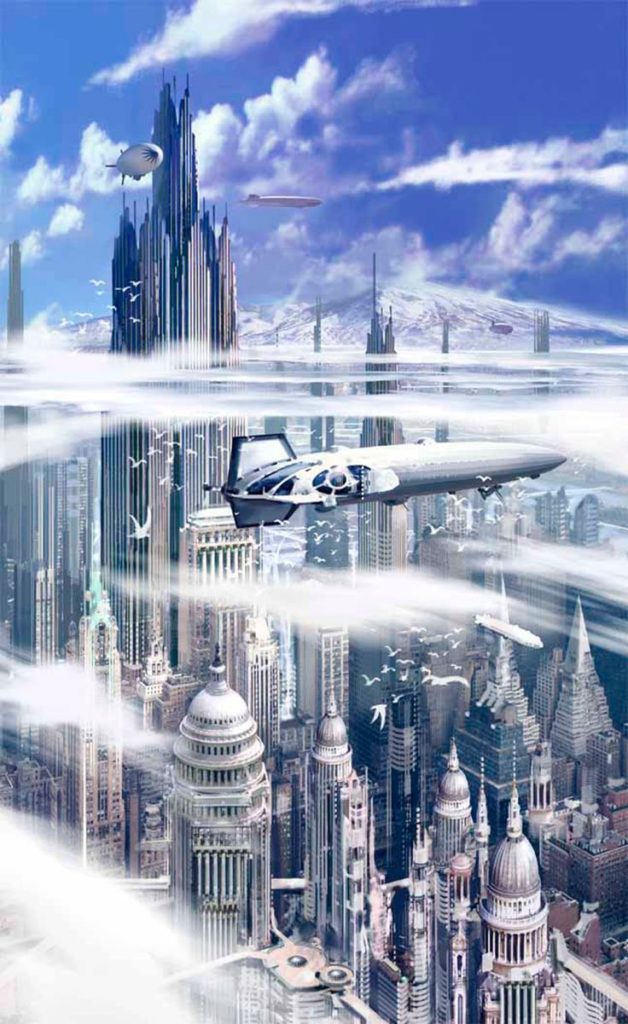 Two centuries later the inhabitants of a number of countries of Western Europe have seen their community go through a number stages leading to what they hoped would be a new European citizenship, to possess and treasure along with their national and sometimes constituent-state citizenship.

Meanwhile, in many “independent” countries, the local inhabitants are still not full-fledged citizens, despite regular elections. How could they be, if (a) they never actually participated in the elections of their governors/legislators; (b) the election rules prevented any “citizens” not anointed by the ruling group from standing for election; or (c) their legislators were beholden to moneyed or other vested interests?

To become truly World Citizens, it is necessary to delegate powers and fashion a system for governing the Earth, with adequate checks and balances, horizontally among the global institutions and vertically among the different levels of the world federation. At the same time, it would do no harm if we, living in what we like to call democracies, become real citizens thereof and overcome the obstacles to full-fledged citizenship at home.

John Sutter, Ph.D. is a member of the DWF Board of Directors and for many years its President and editor of its highly praised previous newsletter Toward Democratic World Federation. John is the main co-founder of DWF when it became an independent world federalist organization.