Amin was hospitalized on 21 Jul and went back home on Saturday [11 Aug], but he passed away the following day. 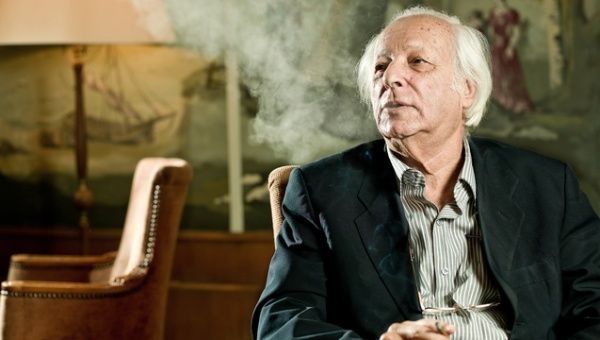 “A very shocking news of passing away of Samir Amin after a brief period of memory loss to brain tumor and suffering,” said the fellow economist on Linkedin. “The world has lost a towering thinker and activist, a humble comrade and friend. Rest in Power and Peace, dear Comrade Samir,” he added, sending his condolences to Amin’s family and “comrades of Third World Forum.”

He published almost 30 books about capitalism and Marxism, his most important works being Accumulation on a World Scale: A Critique of the Theory of Underdevelopment, A Critique of Eurocentrism and Culturalism: Modernity, Religion, and Democracy, and Capitalism in the Age of Globalization, among others.

Son of general practitioners, he studied political sciences, statistics and economics in Paris. He joined the French Communist Party, later took some distance from the Soviet interpretation of Marxism, while getting closer to Maoist circles for a time.

He was appointed an advisor for the Planification Minister in Bamako, Mali, in 1960. He taught Economy in the University of Poitiers and Paris in France, as well as in Dakar, where he became the president of the Third World Forum.