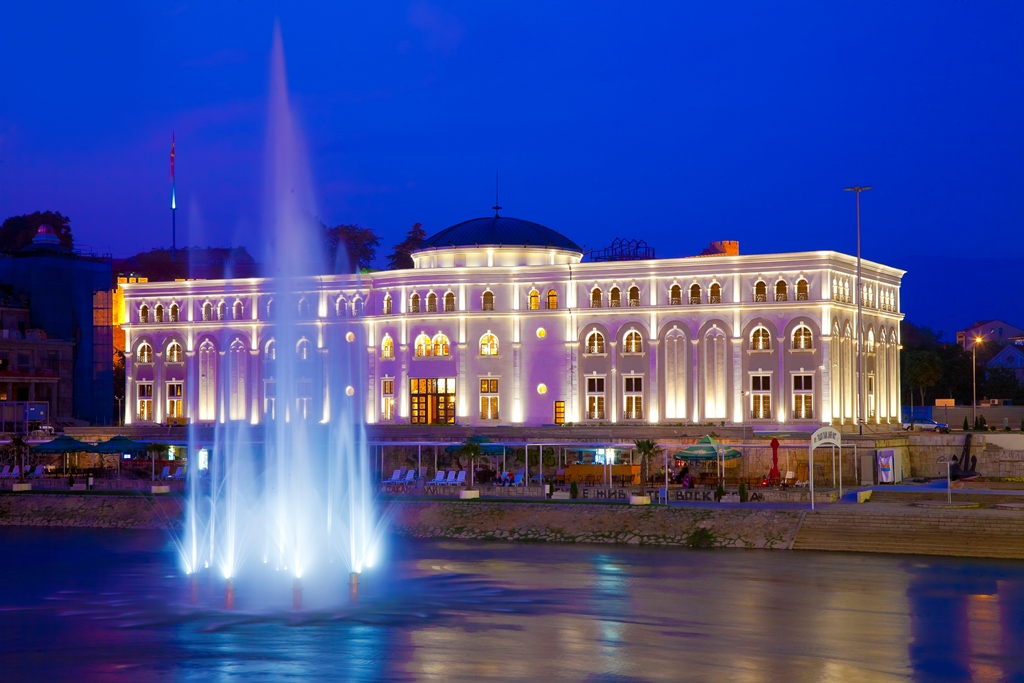 29 Aug 2018 – As scholars and authors we wish to take issue with the distortion of the Prespa ‘agreement’ in some quarters, and portrayal of opponents as nationalist and extremists.

The agreement does not serve the needs of Macedonia or Greece. It shows no respect for international law, human rights and democratic principles.

An agreement trying to define political, historical and cultural boundaries between “classical Macedonia” and (would be) North Macedonia is a bizarre undertaking in the 21st century. The construction of identities is not for governments. Macedonia is subjected to arbitrary international engineering against the will of the people. With little public support a highly polarized atmosphere deepens internal divisions. The asymmetric ‘deal’ will not lessen regional tensions as only the weaker (Macedonian) side was forced to compromise, to force (North) Macedonia into NATO – itself in an identity crisis.

The deal denies constitutional sovereignty of Macedonia, with final say given to the MPs of a foreign country (Greece). The new name is intended for not only international relations but also internal legal order. The attribute Macedonian is to be erased from all official documents and public use under threat of Orwellian sanctions. History teaching is going to be decided by governmental bodies rather than by scholars.

International mismanagement continues. While supporting confidence building, conflict resolution, and reconciliation, we argue that the Prespa Agreement is not an accord that promises sustainable peace. NATO membership is unlikely to bring social and economic progress or security to the small Macedonian state; ironically, Greece offers the best proof of what international dictates do on the European periphery.

Biljana Vankovska is a member of the TRANSCEND Network for Peace Development Environment.