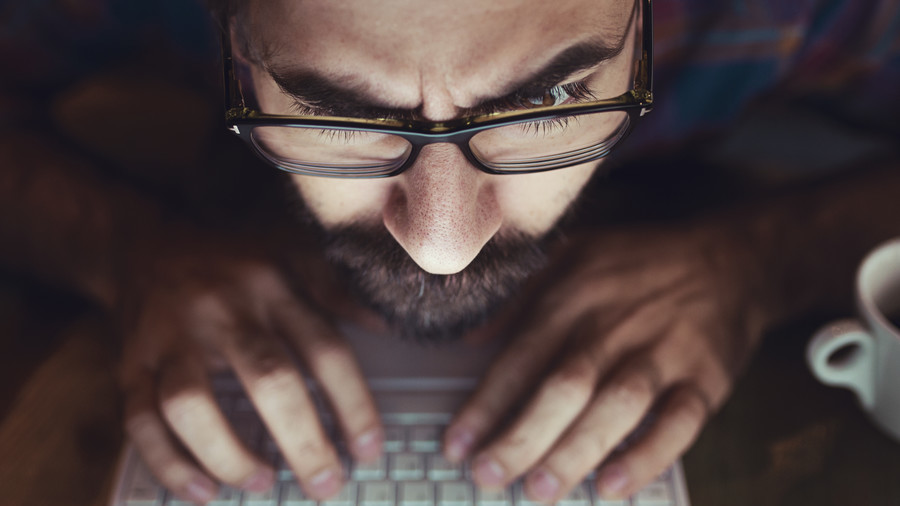 20 Sep 2018 – It’s basically a battle between billionaires Axel Springer SE and Google. But it is ordinary internet users who will fall victim to the EU’s new copyright law, which urgently needs modification.

It’s good to share. But the European Parliament clearly doesn’t think so. Its new copyright legislation, passed last week, clamps down quite severely on sharing things online. The dynamism of the internet is at threat. When Tim Berners-Lee, the creator of the World Wide Web, warns us of the dangers the new law poses, we should all sit up straight and pay attention.

For a start, the legislation shifts the responsibility for the uploading of copyright material to the internet platforms themselves. Beforehand it was the job of the companies who thought their copyright was infringed to do this. Many don’t bother, and are happy to see their material uploaded to sites like YouTube as they know it promotes an artist’s work and boosts sales. But all that is likely to change.

Under Article 13, platforms would have to install “upload filters”. YouTube could be shorn of much of its content. Big sites would probably survive but, as ZDNet warns here, smaller sites could easily be put out of business by “copyright trolls”.

Not that there’s anything wrong of course, with sensible protection of copyright. As a prolific five-articles-a-week writer and author I can’t tell you how frustrated and angry I feel when I see my work “pirated” by a commercial website which hasn’t even asked my permission to reprint it, let alone offer me  payment. Copyright law needs reform for the digital age. There needs to be an easy way for creators of content to receive payment from those who have stolen their work. The trouble is, the EU has used a sledgehammer to crack a nut.

Look at the way the ability to link to, and quote from, other work without payment, is threatened by the directive.

Sites like RT’s ‘Op-ed’ section, which you are reading now, would be adversely affected and may be even put out of action. One of the advantages of writing an article for an online site over print is that links to articles mentioned can easily be inserted. This enables the reader to see for him/herself the original source. But Article 11 of the Directive raises fears that payment may, in certain circumstances, have to be paid to sites which are linked to. Being able to quote freely from other articles, so long as they are credited, is surely a good thing. It’s essential for instance when you are writing a piece dissecting another. But under the new legislation all but the very briefest quotes may have to be paid for. Think how much that would restrict quality journalism and hinder the free exchange of knowledge.

Then there’s the threat to memes, one of the most entertaining aspects of online life. It’s true that memes are often based on material which technically is copyrighted. But isn’t legislating against them taking it all too far? Article 13 states that “online content sharing service providers and right holders shall cooperate in good faith in order to ensure that unauthorised protected works or other subject matter are not available on their services.” That could mean you tweeting a GIF of Manchester United manager Jose Mourinho showing great disinterest in a topic could fall ‘foul’ of the law.

So to get over this, you might think of going to a football match yourself, taking a photo of the player, manager, team, or the stadium, and then tweeting that. Be careful, you could be “red-carded” under Article 12a, as Wired in their ‘Explainer’ piece points out here (do we have to pay them for the link, Ed?).

The overall impact of the legislation, if it becomes law in member states, will be stultifying. We’ll all be turned into nervous wrecks, worried that we have infringed the new laws in one way or another. Don’t we have enough stress already in our lives without the European Parliament adding to it?  What’s made the Internet so fandabidozi (will we have to pay The Krankies copyright to use that term?!), is that it has, up to now, been free to grow organically. Blogs that attract readers thrive, those that don’t go to the wall. But the very fact that it’s been a relatively free space, alarms the control freaks and brain-washers.

The EU legislation, bad as it is in its own right, must be seen as part of a wider attempt to clamp down on free expression and the free exchange of ideas in the West at a time when fewer people than ever before believe establishment narratives. This month a British MP by the name of Lucy Powell, launched a bill in Parliament entitled the ‘Online Forums Bill’ to ban private Facebook groups which promote “hate”, “racism” and “fake news”. But who defines what these terms actually mean?

The authorities, that’s who, and they will use their powers selectively and hypocritically to silence anyone who poses a threat to those living very comfortable lives inside the castle. Just look at how the ‘fake news’ debate has been framed in such a way to equate ‘fake news’ with ‘Russian news’, ignoring the promulgation of ‘fake news’ by non-Russian media about Iraqi WMDs which led to a war which killed over 1m people.

Powell’s bill comes on top of the enormous pressure that companies like Facebook have been placed under to toe the line and flag up content from non-approved providers. We were told that in July, Twitter had purged of about 70 million accounts. Censorship is coming back under the guise of “fighting extremism”,“countering fake news”, or “countering the scourge of anti-Semitism.” If they want to censor it they’ll find a noble sounding, virtue-signaling excuse. We need to resist this, and resist it strongly.

In free societies it should be up to internet users themselves to decide what articles and outlets they read, what Facebook groups they join (closed or otherwise), and what Twitter accounts they follow, and not Big Brother or any other kind of politically correct thought police. And the EU should be concerning itself not with trying to control the internet, through manufactured ‘concerns’ over copyright, but in solving the pressing problems affecting Europe’s economies. Youth unemployment stood at around 43 percent in Greece, 33 percent in Spain and 32 percent in Italy, the last time I looked.  What help will the Copyright Directive be to the young jobless?