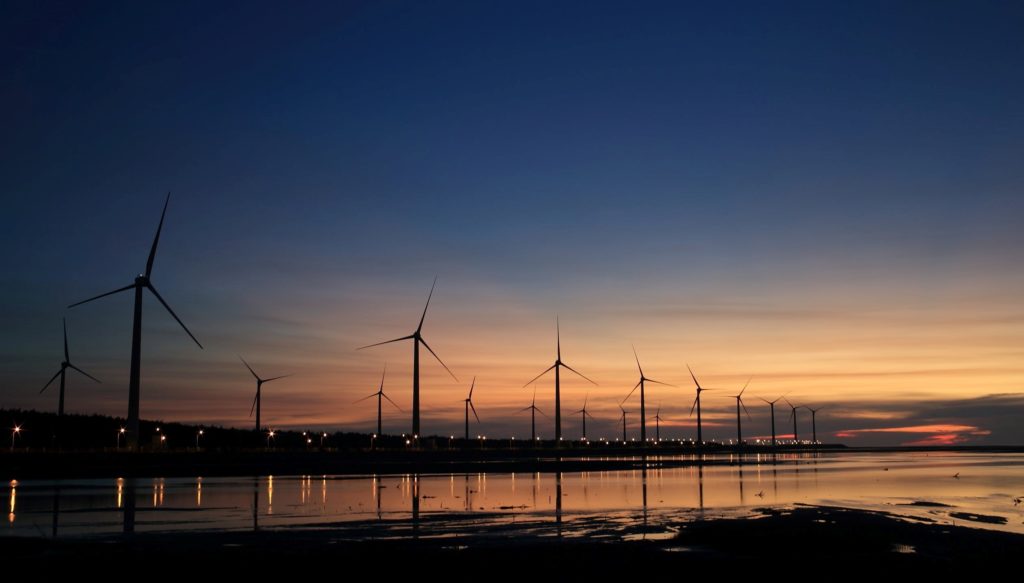 19 Sep 2018 – Last month, Portugal’s renewable electricity output exceeded its monthly total grid demand, according to REN, the operator of the national transmission system. The average renewable energy for this month exceeded 103% of consumption, 55% of this energy was produced through hydropower, and 42% came from wind energy, breaking the record set in 2014 (99.2%).

The new record coincides with the subsidy for guaranteeing producers’ electricity supply suspended by the Portuguese government that worth about 20 million euros per year, most of which are for fossil fuel plants remaining in standby mode.

“There were some hours when thermal fossil power plants or imports were required to complement the electricity supply of Portugal,” APREN writes. While fossil fuel power plants continue to complement the electricity supply in the short term, renewable energy production in other periods completely compensates for these deficiencies. At the same time, APREN also expects this pattern will become more common, which almost entirely depends on renewable resources, with fossil fuel only as an occasional backup.

An international debate on whether 100% renewable energy is possible (or even sensible) is gathering steam. The decades of investment in low-carbon technology in Portugal suggest that it is possible, but there are still many problems to be solved. The grid runs only 100% of renewable energy in a relatively short period of time: two 70-hour spans (Portugal runs for four consecutive days in 2016). However, due to the large differences in solar energy and wind energy, natural gas imports and conventional power generation still need to be balanced. The whole year’s peaks and troughs can all be managed with renewable energy sources has yet to be tested. During the same period last year, renewable energy provided only 6% of electricity in Portugal as drought that reduced its hydro capacity.

It is estimated that by 2040, the production of renewable electricity will be able to guarantee the total annual electricity consumption of the Portuguese mainland in a cost-effective manner. Ultimately eliminating the electricity sector’s greenhouse gas emissions.

These figures, in addition to demonstrating the historic milestones in Portugal’s power sector, also indicate that renewable energy can serve as a safe and reliable source for fully meeting the country’s electricity demands.

Green MEP Claude Turmes praised Portugal’s “impressive” progress, saying it was evidence that the EU should support a renewable energy target of more than 27% for 2030.

Meanwhile, Portugal’s renewables target is not that high. According to the international energy agency, the target of 2020 is only 31%; 59.6% came from renewable sources of electricity demand, 35.9% from heating and cooling, and 11.3% from transport sector.