One Man Could End World Hunger, but He Won’t 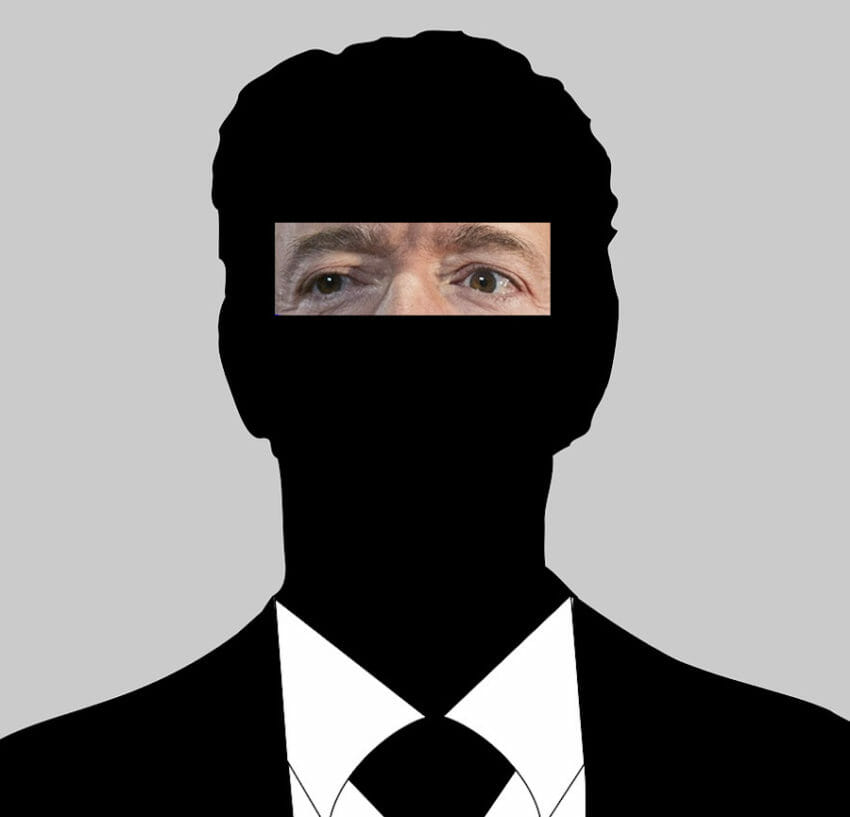 We all know the Lex Luthor-looking head of Amazon is the richest human in the world.

He’s achieved a net worth of more than $150 billion by selling everything that has ever existed … with free shipping. (It turns out the only thing stopping the human race from giving all our money to one man was that pesky $4.99 shipping fee.)

But let me stop right here. Even the way we talk about economics is influenced by a capitalist culture that tells us amassing money is the answer to everything. Did you notice I said Bezos “achieved” a net worth of $150 billion, and that seems like a normal way to phrase it? However, would you say, “Jeffrey Dahmer achieved eating the hearts of 10 different people?” No, that would sound odd to you. Yet having $150 billion is nearly as sociopathic, and still we use terminology as if it’s GREAT!

But, like I said, this column is not about Jeff Bezos. It’s about clean water.

Clean water is one of the most important things to anyone and everyone (second only to nacho cheese). Yet millions around the world don’t have clean water or struggle to get it. A report by the U.N. “estimated that 300 million people on the continent [of Africa], more than a third of the population, have no fixed supply [of clean water].” And 2.5 billion worldwide lack proper sanitation. The CDC says 2,200 children die a day from diarrheal diseases—mostly from unclean water.

Millions of people in total die each year from a lack of clean water. So how much would it cost to change that? It would cost $10 billion a year to bring pure water to the entire world.

Jeff Bezos himself could provide the world with clean water for the next 15 years.

He could save millions upon millions of lives. But instead of doing that, he will continue to enrich himself by delivering sex toys in a box with a smiley on it.

But this is not about Jeff Bezos. It’s about world hunger. According to UNICEF, 22,000 children die each day due to poverty while the U.N. in 2015 estimated it would cost $30 billion a year to end world hunger. Imagine—not a soul hungry! And big shock—when people aren’t hungry, there’s less crime, less hatred, better decision-making, and so forth. Hunger correlates with all kinds of shitty stuff, which means we all benefit when there’s no hunger. Think about it; you probably have coworkers who miss lunch and start spraying hate crimes around the office. Then you have to say, “Leslie, I think if you just had a taco, you would stop using the C-word so much.” Now imagine Leslie on a global scale.

Jeff Bezos himself could end world hunger for five straight years. If he teamed up with the Koch brothers, they could do it for eight to 10 years.

But Bezos wouldn’t do that. Instead, he’ll just make billions convincing people to put Amazon Echo spy systems into their own homes.

This column is not about Jeff Bezos. It’s about Flint, Mich.

You remember how upset we were about Flint’s water? It was poisoned with lead. It was destroying lives of people who were already poor to begin with. Then the authorities came to the conclusion it would cost $216 million to fix, and everyone was aghast. That’s an insane amount of money. How could ANY city afford that?!

He could pay for it 690 times over and still have 864 million dollars left to pay for a cast of people to dance around him dressed like wood sprites and sprinkle glitter on his shining bald head for the rest of his fucking life. (So don’t say he wouldn’t be happy.)

But this column is not about Jeff Bezos. It’s about homelessness.

There are 554,000 homeless people in the U.S., one of the richest countries in the world. What would it cost to give each of these struggling people his or her own apartment? Recent numbers show the cheapest apartments to rent in America are in Wichita, Kan. (because why would ya? … unless you were heavily invested in grasshoppers). In Wichita an apartment costs $632 per month. (In San Francisco that’s the cost of the monthly utility bill for a dog house.) So $632 per month amounts to $7,584 per year. Therefore, the total cost to give every American houseless person an apartment in Wichita would be $4.2 billion.

Jeff Bezos could give every homeless person their own apartment for the next 36 YEARS.

This is one man we’re talking about! But Jeff Bezos would never do that. He’d rather push a bag of 3,000 live ladybugs on someone actually searching Amazon for “Lady Bugs” the Rodney Dangerfield film (which was apparently intended as a children’s movie, but now seems like a guidebook for how to become a #MeToo predator).

But this column is not about Jeff Bezos. It’s about education.

When people go to college without coming out stuck under immense debt, it often changes their whole lives. They can get better jobs, eat healthier, provide for their family. “According to the American Association of Community Colleges,” this source says, “the average yearly cost of tuition and fees for community college students in the U.S. is $3,347. …” It usually takes two years to graduate from community college, so the cost for two years is $6,694.

Jeff Bezos could pay for the entire community college education of 22.4 million students.

That’s more than the entire number of college students enrolled this year across our country. Of course you’d have to pay for your own beer bongs, posters of John Belushi in the “college” sweater, macaroni stuck to the floor and pregnancy tests. (But I know a guy who can get you a homemade pregnancy test for 35 cents. It’s made out of alkaline batteries and sawdust, but it’ll spot a freakin’ baby a mile away.)

However, this column is not about Jeff Bezos. It’s about the system that created Bezos.

If you removed Bezos from Amazon tomorrow and vacuumed all his money away, he would be replaced by another sick hoarder of egregious wealth. This is because we have a deathly ill economic system. Think about it this way—the goals of our economy (and any economy), according to Zeitgeist Movement founder Peter Joseph, and I agree, should be:

Makes sense—we should seek a sustainable system where nobody is dying or miserable. Here’s the problem—unfettered capitalism doesn’t even claim to be ATTEMPTING any of that. Our economy’s mission statement is basically to “… preserve inefficiency for the sake of monetary circulation, economic growth and power preservation.”

Profit over all else. It doesn’t matter how many people die or work at an Amazon warehouse for pennies. Does. Not. Matter. So it’s not that capitalism is failing in this new Gilded Age. Rather, capitalism is succeeding at what it was meant to do: amass all the money in a tiny number of hands and exploit everyone else.

That’s what this column is about.

Lee Camp is an American stand-up comedian, writer, actor and activist. Camp is the host of the weekly comedy news TV show “Redacted Tonight With Lee Camp” on RT America. He is a former comedy writer for the Onion and the Huffington Post and has been a touring stand-up comic for 20 years.