US Rage for Endless Wars Threatens World Peace in 2019 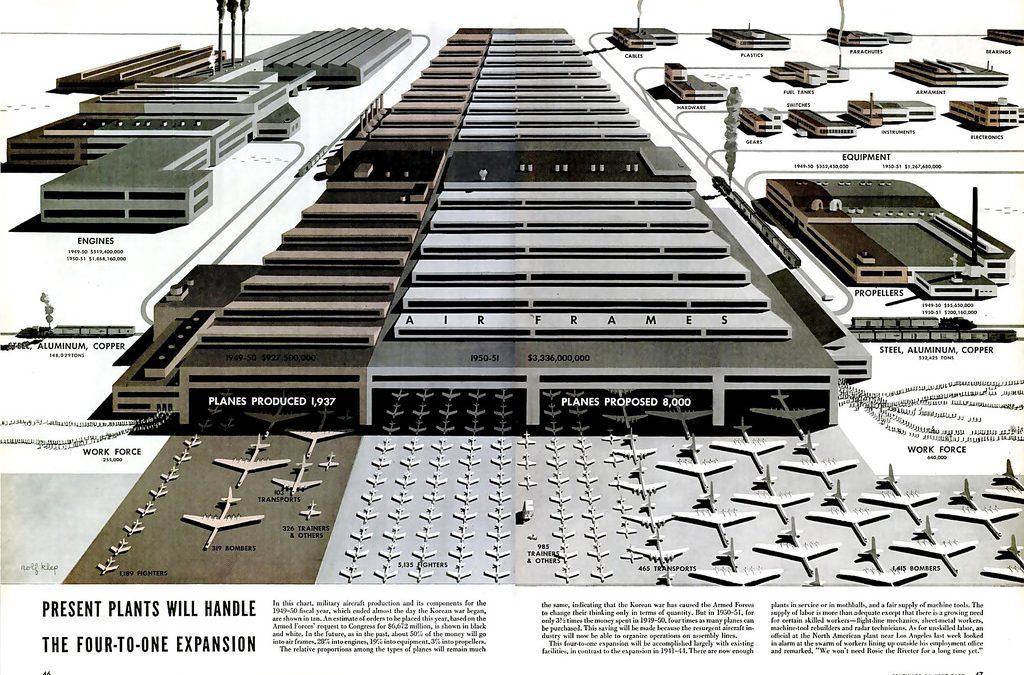 17 Jan 2019 – At his annual marathon Q & A news conference last week, Vladimir Putin warned about possible nuclear war, a growing threat because of Washington’s reckless geopolitical agenda, including withdrawal from the Iran (JCPOA) nuclear deal and INF Treaty, as well as its reluctance to negotiate extending New Start (April 2010) on reducing and limiting strategic weapons, expiring in February 2021 if not renewed.

Last October, John Bolton called for withdrawing from New Start. He convinced Trump to abandon the JCPOA and INF Treaty. He advocates greater US toughness against all sovereign independent countries.

Before becoming Trump’s national security advisor, he urged terror-bombing Iran and North Korea, sanctions not enough, he said, diplomacy “a waste of time.”

He claimed “Iran will not negotiate its (nonexistent) nuclear (weapons) program.” He urged “military action like Israel’s 1981 attack on Saddam Hussein’s Osirak reactor in Iraq…”

He said “(t)he way to end (North Korea’s nuclear program) is to end the North.”

It calls for satellite and other monitoring, as well as annual on-site inspections to assure both sides comply with terms agreed on.

They want all nations worldwide colonized and controlled, Russia, China, and Iran transformed into US vassal states their main objective, eliminating the only challenges to Washington’s aim for global hegemony.

Its geopolitical agenda “could lead to the destruction of civilization as a whole and maybe even our planet,” Putin warned, adding:

“We are witnessing the breakup of the arms control system,” heightening the threat of possible nuclear war by accident or design.

The US “need(s) an (invented) external threat to cement NATO unity…As for ruling the world, we know where the headquarters trying to do that (is) located, and the place isn’t Moscow.”

Trump was co-opted straightaway in office by dark forces controlling him – preventing any chance for improved US relations with Russia, things increasingly moving ominously in the opposite direction.

As for US reluctance to extend New Start, Putin called it “very bad for the whole of humankind, because it would take us to a very dangerous area.”

Last October, Putin stressed that Russia wants world peace. He has no intention of ordering a preemptive attack on another country with nuclear or any other weapons.

It’s prepared to retaliate strongly against an aggressor state, saying “(o)ur concept is a response to a preemptive strike. For those who know, there’s no need to explain what it is, but for the uninitiated I will say it again.”

“(W)e are ready and will use nuclear weapons only when we make sure that someone, a potential aggressor, strikes at Russia, at our territory.”

“The aggressor must know that retribution is inevitable, that it will be destroyed. And we, the victims of aggression, will go to heaven as martyrs, while they will simply die, because they will not even have time to repent.”

Putin understands that no matter how much Trump may favor normalizing US/Russia relations, his hands are tied by Russophobic regime hardliners and nearly the entire Congress.

Putin “meant what he had already explained many times. The thing is that the withdrawal from the INF Treaty may potentially entail the deployment of short and medium-range missiles in Europe…”

“The deployment of those missiles there and the possibility of them being aimed at Russia would lead to a situation in which Russia will have to target its missile arsenal at them to create parity.”

Trump regime hardliners seem hellbent on an arms race, Russia, China and Iran their primary targets, including enormous amounts of money spent on upgrading and deploying the Pentagon’s nuclear capabilities.

Russia is preparing to effectively counter the enormous threat Washington poses to its security – at a small fraction of the Pentagon’s budget.

Its super-weapons exceed America’s best, including its Avangard hypersonic glide vehicle, capable of traveling at over 19,000 miles per hour, able to carry multiple nuclear warheads aimed at separate targets, capable of trajectory changes in flight.

The US has nothing able to intercept it, rendering its missile defense systems useless.

Pursuing world peace is the only sensible course. The alternative risks destruction of all life forms on earth.