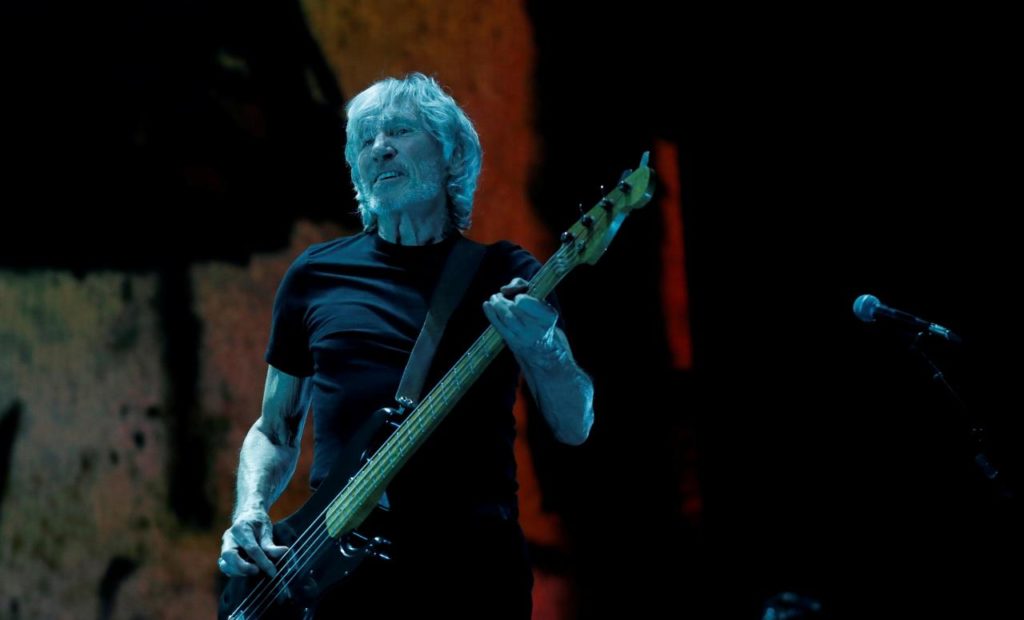 Billionaire Richard Branson is backing the Friday show in the Colombian border city of Cucuta with a fundraising target of $100 million to provide food and medicine for Venezuelans suffering widespread shortages.

Latin singers Alejandro Sanz, Nacho, Luis Fonsi and Maluma have so far confirmed they will perform in the concert, which has evoked comparisons to Irish rock star Bob Geldof’s 1985 global “Live Aid” concert to raise money for famine relief in Ethiopia.

“It has nothing to do with humanitarian aid at all,” the 75-year old Waters said. “It has to do with Richard Branson … having bought the US saying, ‘We have decided to take over Venezuela, for whatever our reasons may be.’”

“Venezuela Aid Live” is part of a broader western relief effort organized by Venezuela’s opposition, that blames the ruling Socialists for the economy’s hyperinflationary downwards spiral that has sparked the exodus of millions.

President Nicolas Maduro, who is facing growing international pressure to step down after his disputed re-election last year, denies there is a humanitarian crisis.

“Richard is helping them to raise awareness of the crisis in Venezuela and raise much needed funds through this event,” a spokesperson for Virgin, which handles media inquiries for Branson, said in a statement. “This is not a political statement and the U.S. is not involved in any aspect of this.”

The opposition plans to bring aid into Venezuela on Saturday from collection points in neighboring countries including Cucuta via sea and land, despite Maduro’s refusal to let it in, setting up a possible clash with authorities.

Waters, the British rock group’s principal songwriter who penned many of the hit songs on the hugely popular albums “The Dark Side of the Moon” and “The Wall,” said the relief effort was part of the United States’ attempts to paint a false picture of Venezuela to justify regime change.

To date there was “no mayhem, no murder, no apparent dictatorship” in Venezuela, he said, despite even government data putting the homicide rate among the world’s highest.

“Do we really want Venezuela to turn in to another Iraq or Syria or Libya? I don’t and neither do the Venezuelan people,” Waters wrote.

This is not the first time the bass player has weighed into South American politics. During a concert in Brazil ahead of presidential elections there last year, Waters spoke out against then right-wing candidate Jair Bolsonaro, who is now president.

Maduro’s government this week announced two concerts on Friday and Saturday just across the border from Cucuta to rival Branson’s “Aid Live” show.