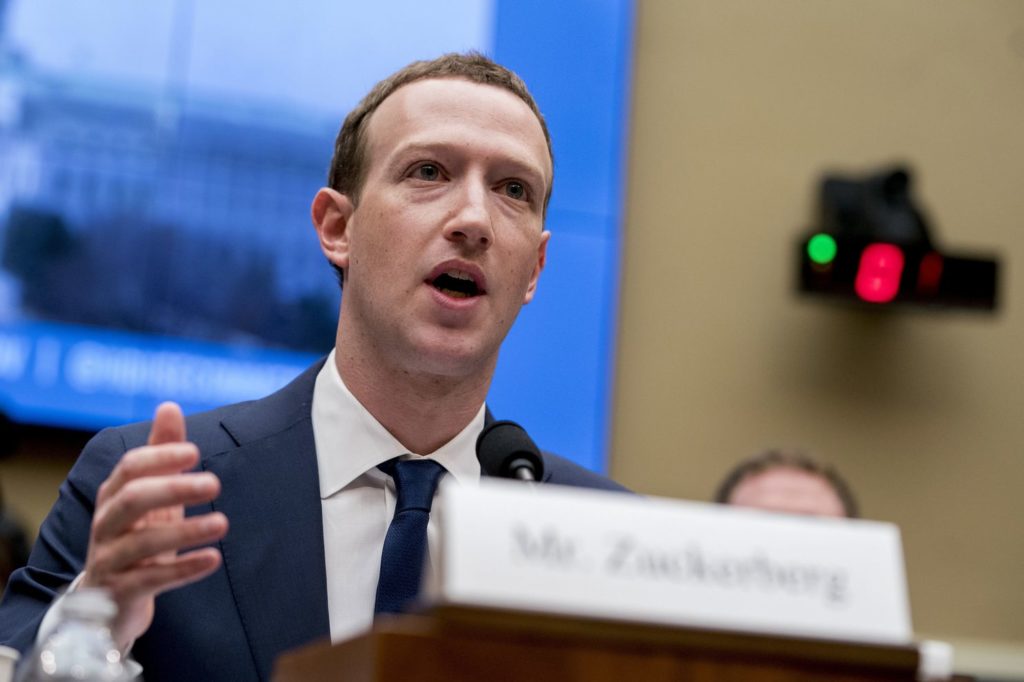 7 Mar 2019 – If you have visited China in recent years you might have discovered how difficult it is to make your way through without WeChat, an all-purpose mobile phone application. People in China use WeChat for everything from sending messages to family to reading news and opinion to ordering food to paying at vending machines to paying for a taxi. WeChat lets you deposit money in your bank, search for a library book, make a medical appointment, conduct business conference calls, and interact with the government. In China, WeChat is the operating system of your life, as it is for almost 1.1 billion people.

For Facebook’s CEO, Mark Zuckerberg, WeChat is both his greatest challenge and the model for the future of his company. Zuckerberg has long wanted Facebook to be the operating system of our lives – at least for those who live outside of China. WeChat is what Facebook has yet to become. WeChat, should it move beyond China and its diaspora, is also the greatest threat to Facebook’s global domination.

This, better than any empty and distracting pledge of “pivoting to privacy”, explains Zuckerberg’s announcement on Wednesday. He pledged to federate the messaging services of his three non-Facebook platforms, Instagram (1 billion users), WhatsApp (1.5 billion users), and Messenger (1.3 billion users). He would extend the strong encryption that distinguishes WhatsApp from many other messaging services (although not, significantly, from growing and encrypted potential competitors like Telegram and Signal) to the other two platforms and allow content to move easily among them. 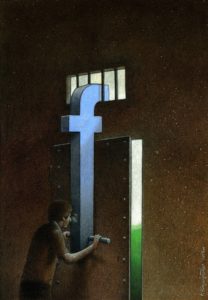 Facebook hopes to draw those who use competing services like Telegram, Signal, Skype, Google’s Hangouts (formerly known as GChat), Apple’s IMessage, or classic SMS to Facebook’s various and soon-to-be-united messaging services. Crushing all those apps, along with email and old-fashioned phone calls, would be a major step toward becoming the operating system of our lives.

Basically, this announcement means the WhatsApp won’t change as many feared – abandoning encryption and becoming more like Messenger. Instead, Messenger will become more like WhatsApp. This would be the first step toward unifying these services to work and look a lot more like – and thus prepared to compete against – WeChat.

Despite all the hype, Zuckerberg said nothing about changing Facebook itself. Facebook, with 2.3 billion users and growing, will still watch everything you do, will dictate what you read and see in your Newsfeed, and will feature advertisements targeted at you based on the massive surveillance system Facebook has built over the past decade. It will still distribute pictures of puppies and babies along with hate speech, conspiracy theories, and calls to genocide. It will still chip away at democracy and starve journalism.

This recent announcement, with all its unjustified hype about a “pivot” or a “move” serves more of Zuckerberg’s interests. It distracts journalists and critics from several revelations that show how brazenly Facebook exploits and abuses its users.

For years we have been instructed to use “two-factor authentication” to secure the login process for services and platforms. Facebook itself encourages us to have it send a message to our mobile phones to confirm that we are who we say we are before logging in. But Facebook does not protect your number from prying eyes or advertisers. Using a phone number anyone can look up a Facebook profile, and there is no way for users to opt out. This puts people at risk for the sake of Facebook’s ability to track them. Given that identity on WhatsApp is mobile-number specific, it’s likely that our numbers will be the source of more vulnerability in the future.

And last week we learned that at least 11 popular health applications were sharing extremely sensitive personal data with Facebook through mobile phones. At least one service, Flo Period and Ovulation Tracker, decided to cease that practice once it came to light. This was the latest in a series of revelations about how Facebook tracks people – even those who are not Facebook users – through mobile devices and applications. Nothing in Zuckerberg’s latest announcement changes this.

Beyond abuses, Facebook has another plan to make itself essential to the daily lives of people around the world. It plans to create a new crypto currency for its users. WhatsApp users could soon use the currency to order food deliveries or purchase train tickets. Imagine if the 1.5 billion WhatsApp users start sending money to relatives in other countries using a currency Facebook controls and payments Facebook authorizes. That could push away many unsavory services that charge high fees. It could also consolidate even more unaccountable global power in Facebook.

The ultimate unification of these platforms under the mothership, Facebook, could effectively block any governmental attempts to sever Instagram and WhatsApp from the company. It might take years for the European Union or the United States government to muster the legal foundation and political will to break up Facebook. By that time Zuckerberg could plead that this new, unified service has shared its back-end data and core functions for too long. There would be nothing distinct to sever. Plus, Zuckerberg could argue that encrypted private messages protect users better than the only other major rival in the world, WeChat.

In the coming battle against WeChat, Facebook can use its pledge to protect private messages from snooping states to his advantage. TenCent, the company that offers WeChat, is very close to the government of the People’s Republic of China and WeChat users assume their communication is subject to state surveillance. Facebook might collaborate with brutal authoritarians like Rodrigo Duterte in the Philippines, but it’s still not yet as dangerous as WeChat. That’s something, I guess. And it might be enough to ensure domination for many years to come.

For too long, we have taken Mark Zuckerberg at his word. Too many times he has betrayed us. Let’s not fall for it again. This move is not about protecting you. It’s about defeating other companies and consolidating global power.

Siva Vaidhyanathan is the Robertson Professor of Media Studies at the University of Virginia and the author of Antisocial Media: How Facebook Disconnects Us and Undermines Democracy.