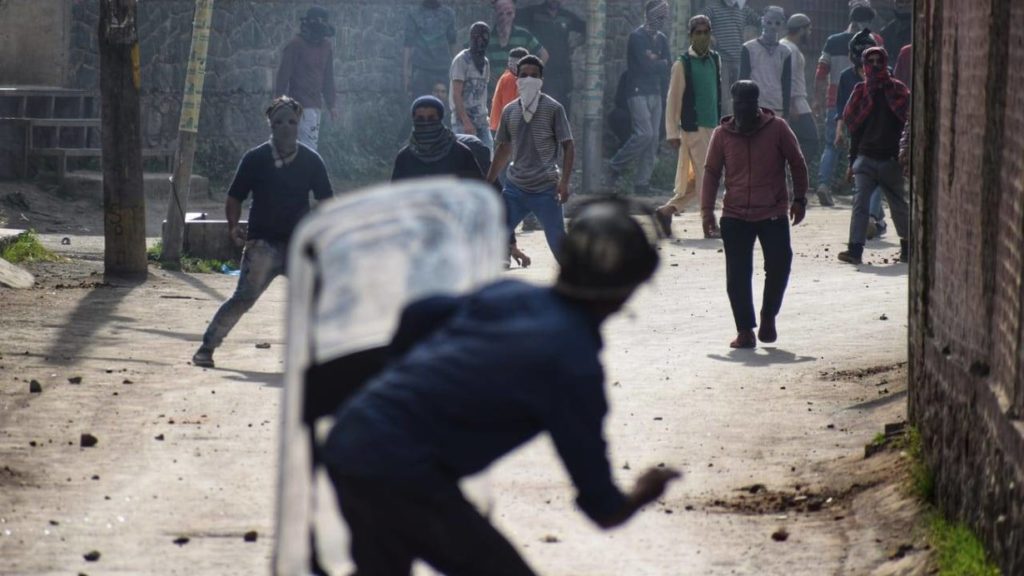 7 Mar 2019 – The February 14 suicide attack on a convoy of paramilitary police in Indian-occupied Kashmir (IOK) which killed at least 40 paramilitary police was allegedly claimed by a Pakistan-based Islamist terror group. There was great anger in India and people called for revenge. Narendra Modi, India’s prime minister, quickly promised a harsh response. As expected, tense relations between India and Pakistan now appear to be moving towards an alarming conflict.

Kashmir is a Muslim-majority region which is divided between Pakistan-occupied Kashmir commonly called Azad Kashmir, the IOK and parts under Chinese control in the North. Since 1988, militants have taken up arms against Indian occupation and has resulted in a very big deployment of Indian security forces. More than 60,000 Kashmiris have been killed in the last three decades. However, the total number of people killed each year had declined from more than 4,000 at its peak to under 150 by 2012. The coming into power of Modi in 2014 and his Hindu nationalist Bharatiya Janata Party (BJP) changed everything. His ‘get-tough policy’ has led greater unrest in the Region.

The yearly number of terror-related incidents in Kashmir then rose by 177% between 2014 and 2018. Also, the death toll of Indian security forces increased by 94%, to 91 in 2018. Over the past five years more than 800 insurgents have been killed1. India blames Pakistan for infiltration into IOK, but it is increased in local recruitment which is due to cruel policing methods. Police actions have left hundreds of Kashmiri youth with impaired eyesight and other harsh injuries2. The Economist has noted that: “Kashmiri resentment also reflects disillusionment with Indian politics. Last year Mr Modi’s BJP pulled out of a coalition to topple the elected state government, and then imposed direct rule from Delhi. Adding to unhappiness in the Kashmir Valley, freezing temperatures this winter have been accompanied by lengthy power cuts in a state that exports hydro-electricity to the rest of India. Wiser heads would argue that winning hearts and minds in Kashmir is just as important as getting tough with Pakistan. But the vast majority of Indians have little time for nuance just now”.

India is adamant that Kashmir belongs to it. However, the common argument that Kashmir belongs to India is not true at all. Remember history. India is only a figment of the imagination. The British Raj (1857-1947) established it to rule the subcontinent as their prized colony. Territory that is now Pakistan and Kashmir have been Muslim for over a thousand years. This was the Islamic homeland stretching from Africa to the Middle East, Central Asia and Western Asia and then the subcontinent, even beyond to South East Asia. Based on the universal principle of self-determination of the people of Kashmir must be given their independence from Indian military occupation. The freedom struggle of Kashmir’s people is legitimate. Even under UN resolutions, Kashmir is disputed territory. It is in some ways the unfinished business of the 1947 Partition of India.

Unabated repression and persecution of Kashmiris continues in Indian-occupied Kashmir. The immense alienation of the populace demands a rethink of state policy. The people demand freedom from India, and their right of self-determination must now be upheld by the global community. The compulsions of internal politics in India will result in a limited military action across the borders in Pakistan. The most crucial role is that of US which seemingly has given the nod, so to speak. Pakistan will also respond and that too is a compulsion of internal politics. Conflict between India and Pakistan on Kashmir needs to be resolved now.

Seemingly, the best solution is the independence of Kashmir from India, and subsequently joining the Pakistan occupied part, through UN referendum held for the purpose. Surely, status quo can’t hold for long. No need for war drums. India and Pakistan must resolve Kashmir dispute now. There cannot be peace without it, mind you. However, a facilitator is need for the purpose. On their own Pakistan and India can’t resolve the dispute. Who will step forward for the role to diffuse tension? The growing alienation of the Kashmiri Muslims in Indian-occupied Kashmir cannot be ignored now. Rather than blaming Pakistan, the Modi Government must initiate a back-channel diplomacy move to resolve the dispute. Most probably, an independent Kashmir is the only viable solution now. 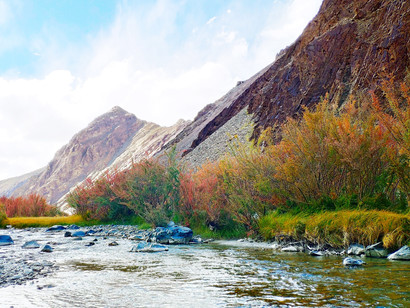 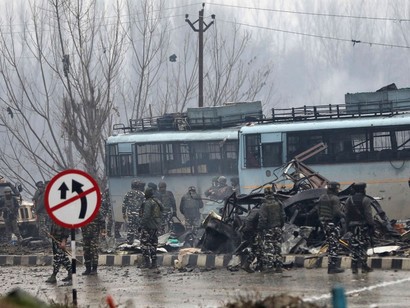 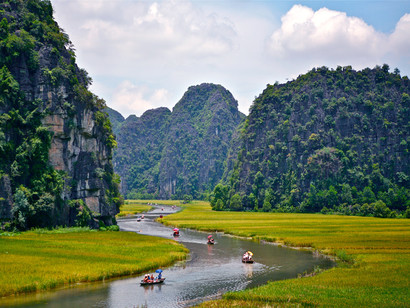 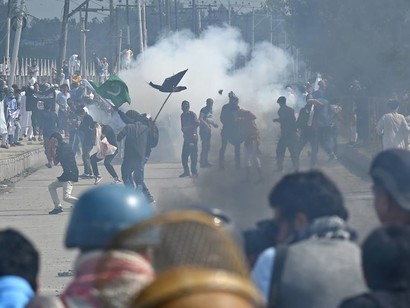 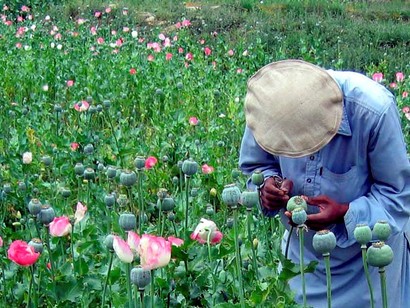 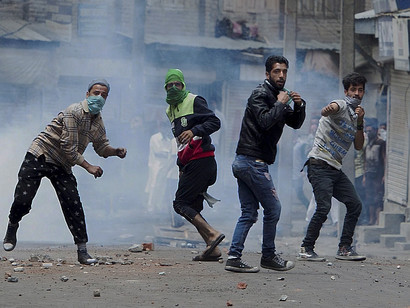 Dr. Sohail Mahmood is an Independent Political Analyst based in Chapel Hill NC.He got his higher education in the US and has taught for about 33 years in various universities in Pakistan and United States.