Trump to World: Pay Up for Hosting US Troops 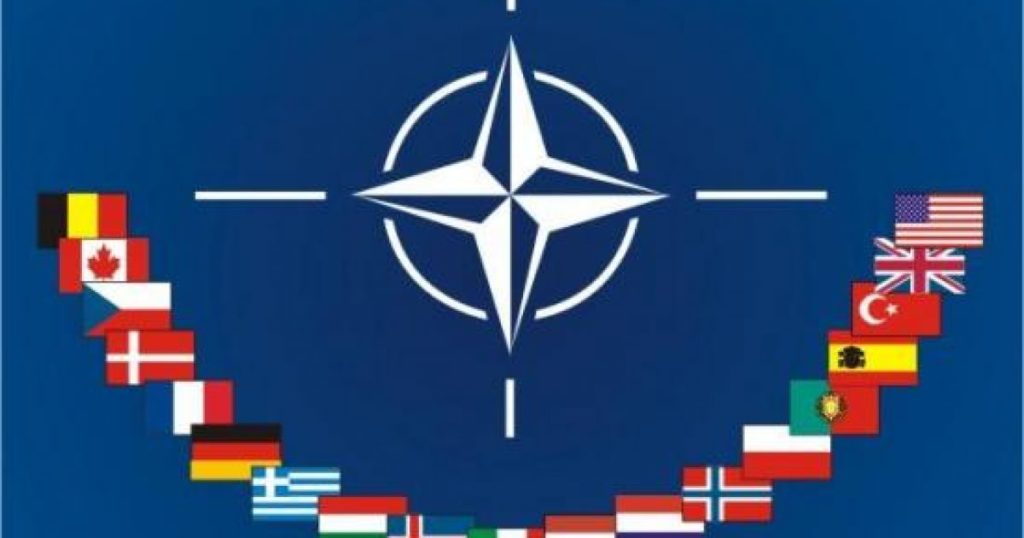 And he’s doubling down his demands.

For years, Trump has criticized countries hosting U.S. troops for not paying their fair share.

Trump is now advocating for a plan to make Germany, Japan, and other countries hosting U.S. troops to pay in full plus 50 percent or more for the privilege of hosting them on their soil.

The “Cost Plus 50” formula may even necessitate that countries pay five to six times as much as they do for housing troops.

In a speech to the Pentagon on January 17, Trump said “Wealthy, wealthy countries that we’re protecting are all under notice.”

“We cannot be the fools for others.”

This move has gotten some natural pushback from the military-industrial complex, who believes that Trump’s emphasis on “Cost Plus 50” would be a “large affront to stalwart U.S. allies in Asia and Europe already questioning the depth of Trump’s commitment to them.”

Trump’s ambassador to the European Union, Gordon Sondland, correctly asserts that Trump’s insistence on countries paying up is all about them having “skin in the game.”

The U.S. is long overdue for a restrained foreign policy that ultimately makes other countries assume their defense responsibilities.

With over 70 bases in 800 countries, the U.S. is simply over-stretched and potentially leaving its own borders vulnerable.

Countries like Germany, Japan, and South Korea are already First World nations with plenty of wealth to invest in defense services. The U.S. can no longer afford to be the country that military bails out the rest of the world.

If a country wants to exist as a sovereign nation, it must have “skin in the game” and make necessary sacrifices such as spending for national defense purposes.

“Cost Plus 50” is a good first step in scaling back U.S. presence in foreign countries.

2 Responses to “Trump to World: Pay Up for Hosting US Troops”