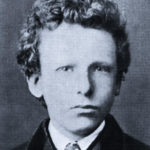 “As for me, I am rather often uneasy in my mind, because I think that my life has not been calm enough; all those bitter disappointments, adversities, changes keep me from developing fully and naturally in my artistic career.”
—Vincent van Gogh 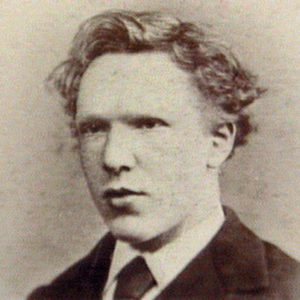 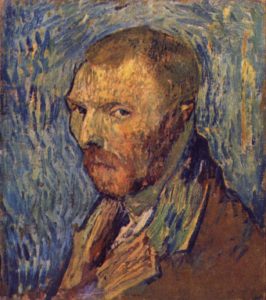 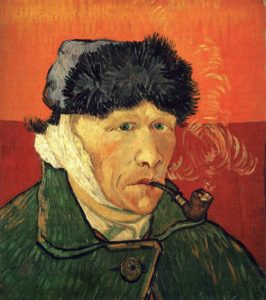