Years after She Smells Parkinson’s Disease on Her Husband, Woman Is Now Paving the Way for Early Detection Test 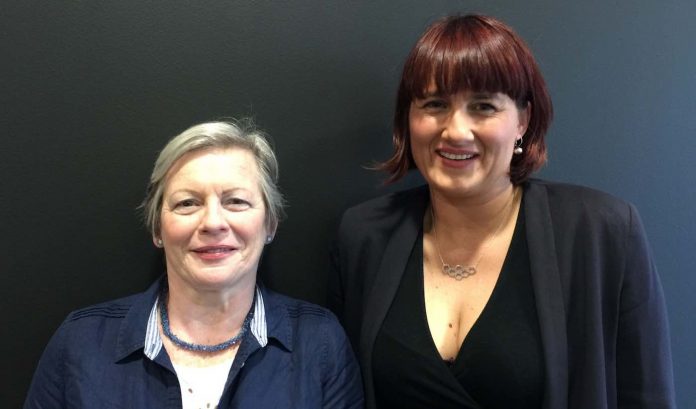 13 Apr 2019 – This woman’s keen sense of smell is being used to develop a tool that could be a major step forward in detecting and treating Parkinson’s disease.

Joy Milne is a retired nurse who possesses a very singular talent: she is capable of smelling Parkinson’s disease in other people.

The 68-year-old from Perth, Scotland first caught scent of the disease’s “musky, oily odor” when she smelled it on her now-late husband Les. 12 years after she first detected the smell, he was diagnosed with Parkinson’s at the age of 45.

Milne did not realize that she had been smelling the disease for over a decade until she attended a support group for Parkinson’s patients and found that everyone of them had the same distinctive smell.

RELATED: First Parkinson’s Patient to Get Unique Stem Cell Treatment Could Pave the Way for Many More by 2023

After mentioning her strange discovery to Parkinson’s researchers, they began working with the retired nurse in order to test her olfactory abilities.

Milne was asked to smell several dozen tee-shirts worn by patients with, and without, the disease. In addition to being able to identify which shirts belonged to Parkinson’s patients, Milne also smelled the disease on a shirt worn by a “healthy” participant. Eight months later, the patient received a positive diagnosis.

The tests revealed that the Scottish woman was 98% accurate in diagnosing the disease in 50 different shirt samples. After conducting further research, scientists discovered that Milne was smelling a compound contained in the patients’ sebum. Sebum is the waxy, lipid-based biofluid which moisturizes and protects the skin, particularly on the forehead and upper back. Excessive production of the substance is a known symptom of Parkinson’s – and now, thanks to Milne’s nose, scientists have identified specific biomarkers in the sebum that serve as red flags for the disease.

MORE: Parkinson’s Researchers Now Have $24 Million To Keep Going Thanks to Funding From Michael J. Fox

“Finding changes in the oils of the skin in Parkinson’s is an exciting discovery that was sparked by a simple conversation between a member of the public and a researcher,” said Professor David Dexter, Deputy Director of Research at Parkinson’s UK.

“More research is needed to find out at what stage a skin test could detect Parkinson’s, or whether it is also occurs in other Parkinson’s related disorders, but the results so far hold real potential. Both to change the way we diagnose the condition and it may even help in the development of new and better treatments for the 145,00 people living with Parkinson’s in the UK.”

Despite being the second most common neurodegenerative disease next to Alzheimer’s, Parkinson’s does not yet have a cure – but early detection could help researchers develop future treatments and therapies to slow the disease’s progression or stop it altogether.

WATCH: Alan Alda Announces Parkinson’s Diagnosis, But He Wants to Use It to Inspire People

And thanks to Milne’s help in the research, which was published last month in the journal ACS Central Science, scientists could now be one step closer to developing a non-invasive procedure to detect the disease before symptoms even start to occur.

“This could have a huge impact not only for earlier and conclusive diagnosis but also help patients monitor the effect of therapy,” says University of Manchester Professor Perdita Barran, one of the study’s lead researchers. “We hope to apply this to at risk patient groups to see if we can diagnose pre-motor symptoms, and assist with potential early treatment.”