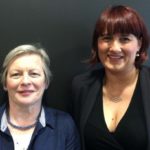 13 Apr 2019 – Milne did not realize that she had been smelling the disease for over a decade until she attended a support group for Parkinson’s patients and found that everyone of them had the smell. 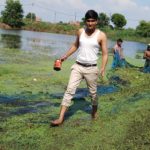 7 Apr 2019 – Ramveer Tanwar had just finished his final year at the university in 2013 when he became concerned about the state of Uttar Pradesh. The region had experienced 13 droughts in just 15 years, and the local communities were suffering. The 26-year-old engineer could not bear to see his country’s rivers and lakes plagued by drought and pollution – so he decided to do something about it.

13 Mar 2019 – Rather than eating tide pods or spoonfuls of cinnamon, an eco-friendly new social media trend is inspiring people around the world to clean up litter.