Determined to Save India’s Water Supply, 26-Year-old Has Revived 10 Lakes from a Polluted Mess 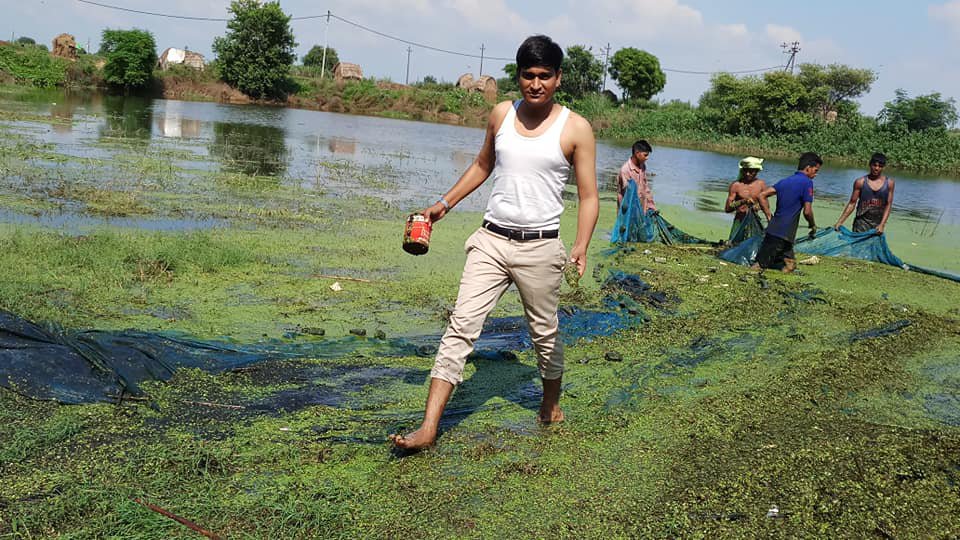 26-year-old engineer Ramveer Tanwar could not bear to see his country’s rivers and lakes plagued by drought and pollution – so he decided to do something about it. ScoopWhoop

7 Apr 2019 – Ramveer Tanwar had just been finishing up with his final year of university in 2013 when he became concerned over the state of his home village in Greater Noida, Uttar Pradesh. The region had experienced 13 droughts in just 15 years, and the local communities were suffering as a result.

Even though many of the older villagers were oblivious to the seriousness of the situation, Tanwar felt compelled to take action and galvanized his younger peers to make a change.

“I had been talking to the kids in the village back then and even they felt that they had to do something about the dying water resources,” Tanwar told NDTV. “When they tried talking to their parents, the adults refused to believe that there could be any such thing as ‘lack of water.’” 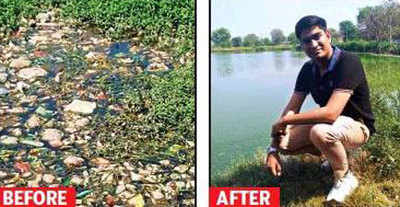 Tanwar began traveling from house to house in order to teach the residents about the critical condition of local water supplies. He recruited his fellow students to gather villagers together for weekly classes so they could discuss how to resuscitate their lakes and rivers.

LOOK: This Simple Solution for Pollution Kept 815 Pounds of Trash Out of the Water–Your City Can Do it Too

As Tanwar’s teachings began to inspire more and more people, they collectively started hauling all of the trash out of their water supplies and planting tree saplings around the water’s perimeter in order to protect the shoreline – and the trees are apparently still flourishing today. 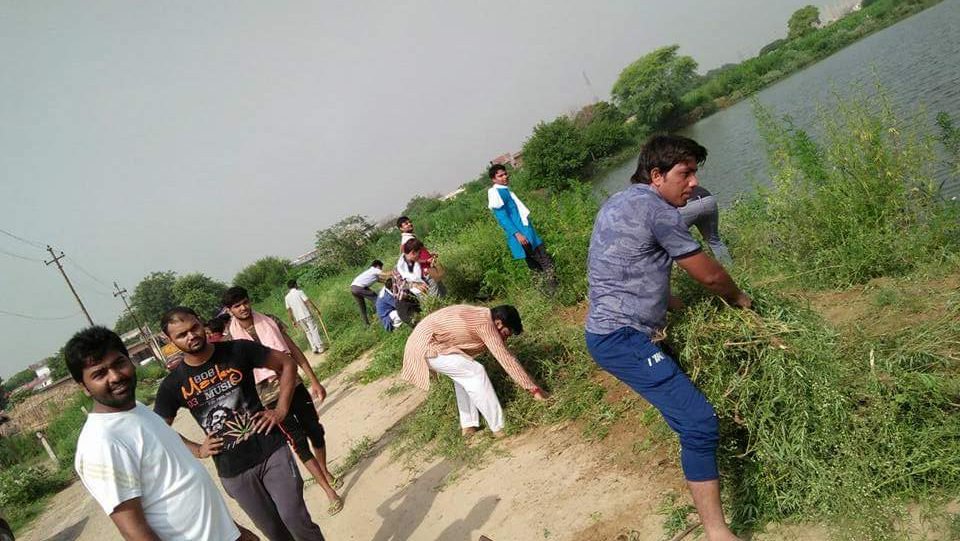 In order to prevent any more trash from ending up in the water, Tanwar and his crew installed double water filtration systems made of wood and grass. He also urged local fish farmers to bring in aquatic bottom feeders so they could eat up the smaller bits of particle waste and keep the water clean.

Since Tanwar began his “Jal Chaupal” clean-up efforts in India five years ago, he has helped to revive 10 lakes across the region, and his initiative has sparked conservation efforts in over 50 villages. 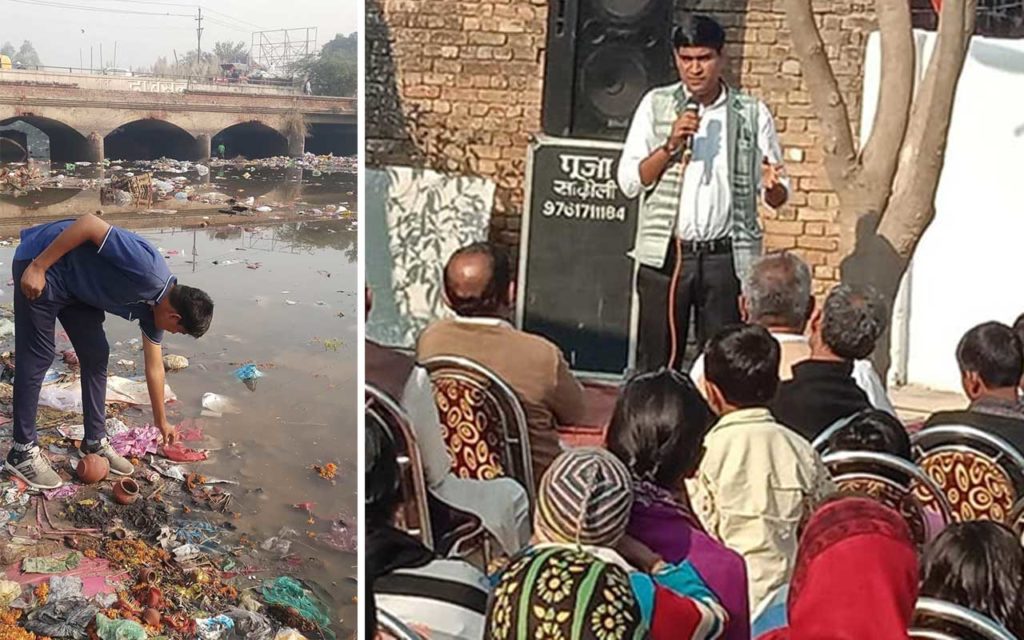 Inspired by his success, the government of Uttar Pradesh launched separate “Groundwater Army” conservation groups in each district of the state – and they hired Tanwar as the program’s coordinator.

Since the government doesn’t have much funding, Tanwar admits that he is often forced to pay out of pocket for various expenses and supplies for the program.

He is also works 6 days a week from dusk till nighttime—but he says that he doesn’t mind the long hours or meager salary; he is simply excited to continue his conservation efforts so he can protect India’s water. 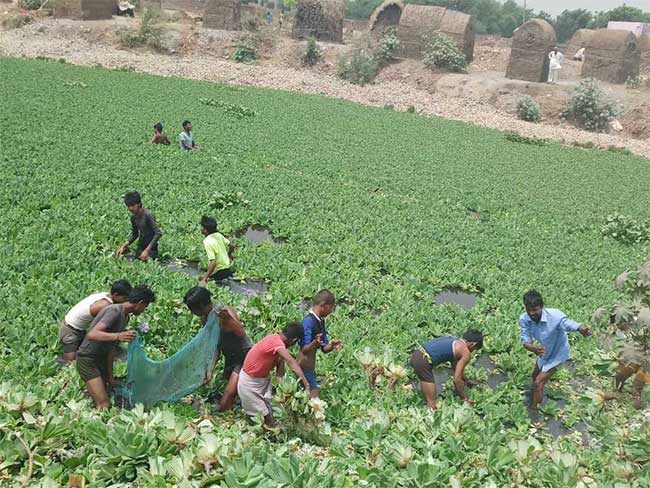 One Response to “Determined to Save India’s Water Supply, 26-Year-old Has Revived 10 Lakes from a Polluted Mess”