ANGLO AMERICA, MILITARISM, LATIN AMERICA AND THE CARIBBEAN, 13 May 2019

30 Apr 2019 – As if the past months of US push for regime change in Venezuela with officials like Elliott Abrams of Iran-Contra conviction infamy at the helm wasn’t bizarre enough, things just got weirder, as Erik Prince has apparently been pitching a plan around Washington to privatize US coup efforts using his latest Blackwater inspired mercenary empire.

According to Reuters, Prince — the brother of billionaire Education Secretary Betsy DeVos who has over the past years since selling his mired-in-controversy Blackwater group (now Academi) revived his mercenary empire in China in the form of Frontier Services Group (FSG) — intends to “deploy a private army to help topple Venezuela’s socialist president, Nicholas Maduro”. 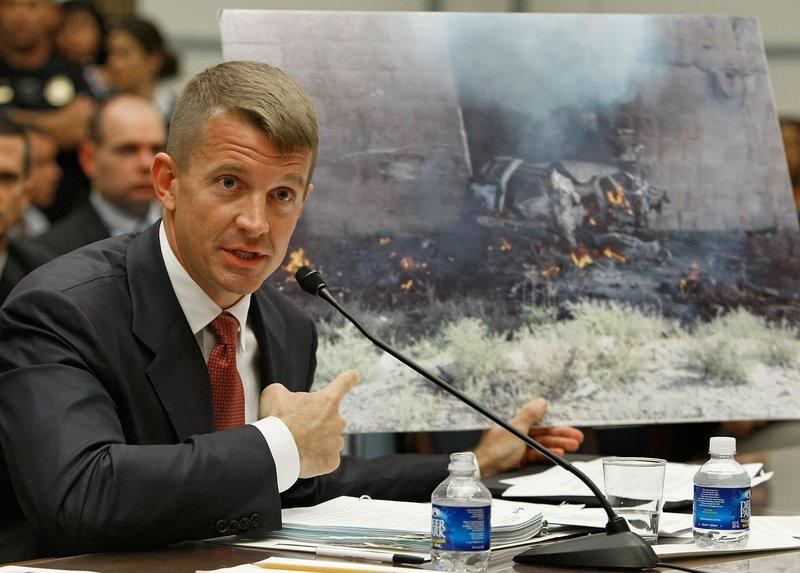 Prior file photo of Prince during Congressional committee hearing, via Getty/NPR

Price has reportedly sought access to Trump administration officials to whom he’s attempting to pitch the whole operation, said to involve some 5,000 soldiers-for-hire to be used by opposition leader Juan Guaido, according to multiple sources who spoke to Reuters. The controversial private security CEO has sought investments from both Trump supporters and wealthy Venezuelan exiles, and reportedly held meetings over the plan as recently as mid-April.

Neither the White House nor Guaido opposition representatives have confirmed they were entertaining such a plan, with the latter denying altogether that Guado’s team had even spoken with Prince or FSG reps.

Reuters’ sources described some of the details of the proposed Venezuela coup plan as follows:

The two sources with direct knowledge of Prince’s pitch said it calls for starting with intelligence operations and later deploying 4,000 to 5,000 soldiers-for-hire from Colombia and other Latin American nations to conduct combat and stabilization operations.

Perhaps the most interesting detail to be revealed is the need for a triggering event that could set a final bid for coup over the top, after a number of small attempts failed to gain enough momentum in the past months.

One of Prince’s key arguments, one source said, is that Venezuela needs what Prince calls a “dynamic event” to break the stalemate that has existed since January, when Guaido – the head of Venezuela’s National Assembly – declared Maduro’s 2018 re-election illegitimate and invoked the constitution to assume the interim presidency.

In 2017, Prince is known to have lobbied the Trump administration for using private contractors to stabilize the Middle East.

He’s made headlines last year after pitching an idea to privatize the wars in Afghanistan and Syria to Trump administration officials, which has reportedly met with little progress, though there were some indicators Trump could be open to the idea. 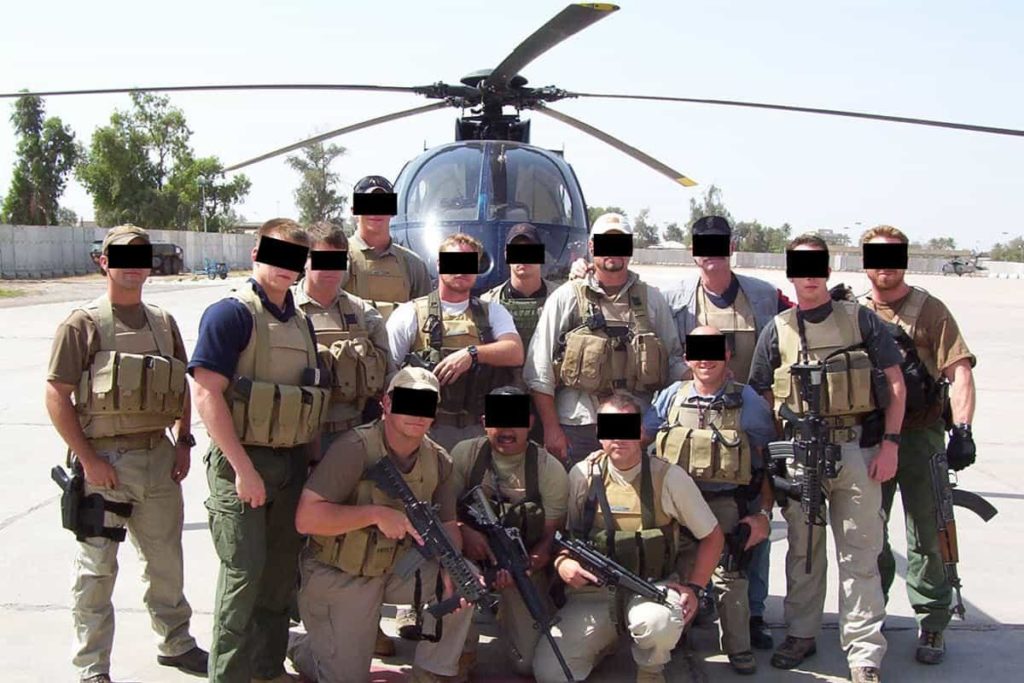 To the shock and surprise of many, a subsidiary of his Hong Kong-based Frontier Services Group has been allowed to operate in Iraq, showing up in the southern city of Basra,  after both Prince and Blackwater were formally barred by Iraq’s government from ever entering the country again following the 2007 Nisour Square massacre.

As for Venezuela, things look to slowly destabilize further as continued total economic collapse fuels an ongoing humanitarian emergency, and on news of more armed uprisings by military defectors backing Guaido come out of Caracas.

Zero Hedge is an English-language financial blog that aggregates news and presents editorial opinions from original and outside sources. The news portion of the site is written by a group of editors who collectively write under the pseudonym “Tyler Durden” (a character from the novel and film Fight Club).