21 Jun 2019 – Amazon has a new means of dominating the market – one that threatens the economic interests of the people who call the original Amazon home. In May 2019, the online megastore secured the general top-level domain name “.amazon.” Anyone with the internet will recognise these domain types even if they don’t know the term. They’re the endings to website addresses, like “.com,” “.org,” and “.ac.uk.”

The ICANN – the organisation charged with overseeing the internet’s domain names – gave exclusive rights to the US based company to administer “.amazon” domains, allowing the company to expand its branding opportunities. Businesses have been able to purchase these domain names since 2011, and Amazon’s application has been pending since 2012.

Part of the reason for the delay is because Brazil and Peru argued against it. They said granting a private company exclusive rights to the domain would “prevent the use of this domain for purposes of public interest related to the protection, promotion and awareness raising on issues related to the Amazon biome”.

Along with Brazil and Peru, Bolivia, Colombia, Ecuador, Guyana, Suriname and Venezuela belong to the Amazon Cooperation Treaty Organization (ACTO). Collectively, the ACTO states believe their territorial interests entitle them to be involved in governing “.amazon” domains.

ICANN’s guidance limits the right of corporations to register certain geographic names, but not others. The list they use generates absurd results. The Isle of Man receives the highest level of protection in the world, while Scotland receives significantly less. Regions like Mesopotamia and the Amazon receive no protection at all. 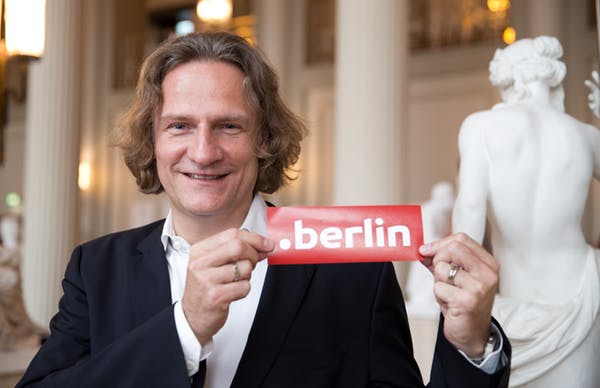 Berlin became the first city to secure its own domain name in 2014.  EPA/JOERG CARSTENSEN

Initially, Amazon was unwilling to share the .amazon domains with the ACTO states, arguing that:

Because the .amazon registry will be a single entity registry and for purposes which serve Amazon’s strategic business aims, the reserved names cannot be offered to Governments or other official bodies for their own use…

This meant that Brazil could not, for example, use Brazil.amazon to promote tourism in its poorer and more isolated states. Brazil and Peru successfully argued this was inappropriate to an intergovernmental body that is supposed to influence ICANN decisions. As a result, ICANN denied Amazon’s application. The company appealed this decision to an independent arbitration panel. In 2017, the panel concluded that ICANN was too deferential to the governments. They ordered ICANN to reconsider the application.

Since 2017, the company and the ACTO states have attempted to negotiate an agreement over the use of the term “.amazon.” When talks broke down, Amazon suggested compromises that it felt represented the interests of both parties. The company relented on its earlier opposition to sharing “.amazon” names with the ACTO states, granting nine domain names – one for the ACTO organisation and one for each state.

Amazon also promised not to use domain names that are significant for the culture and heritage of the Amazonian region. The company had previously proposed providing USD$5,000,000 worth of Amazon products and services as compensation to the states, but this offer was not included in the latest proposal.

Before last month’s Board meeting, ACTO asked for the decision to be postponed so that negotiations could continue. Instead, ICANN’s Board of Directors ended the negotiations and granted the company the exclusive rights to administer the ‘.amazon’ domains in the future. 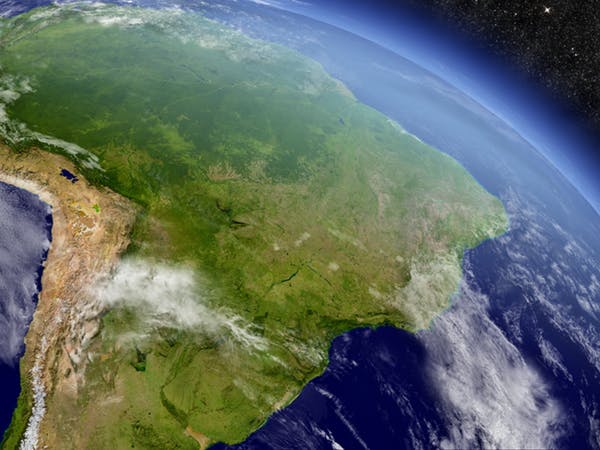 This decision highlights what can happen when domain names like “.amazon” are privatised. ICANN is fulfilling a role previously carried out by the US government, but the arbitration panel’s decision indicates that ICANN is no longer subjected to the oversight of any government.

The inability of states to effectively influence ICANN decisions can have a detrimental impact on human rights and environmental protection. In their resolution outlining the Amazon decision, there’s no reference to the rights of indigenous peoples in the original Amazon, but these people will still be affected.

Under international human rights law, the indigenous peoples in the region should have been consulted. Exclusive use of “.amazon” will deprive them of using it for economic opportunities in their historical lands, such as eco-tourism. We raised this in a letter to ICANN before the Board’s decision. The Board does not appear to have considered these issues, and a response from ICANN acknowledged receipt of the letter but didn’t address the substantive concerns over the rights of indigenous peoples. Amazon, meanwhile, has not issued a press statement on the subject since the ICANN decision.

At its inception, the internet was a great equaliser. It meant large and small businesses could compete with one another on a level playing field. ICANN has been entrusted with administering the internet and protecting it. That means protecting its broader purpose in society. ICANN appears to have forgotten that part of its role. It now charges costs USD$185,000 for a top-level domain name like “.amazon”. It’s not surprising that a company whose 2018 profits were reportedly USD$11.2 billion – for which it paid no federal taxes – was able to purchase the domain before an indigenous community in Brazil.

The implications for the future of the internet are troubling. What was a global commons may become an exclusive field where those who have the most can acquire more. Those who have the least meanwhile lose even the right to use the name of their homeland.