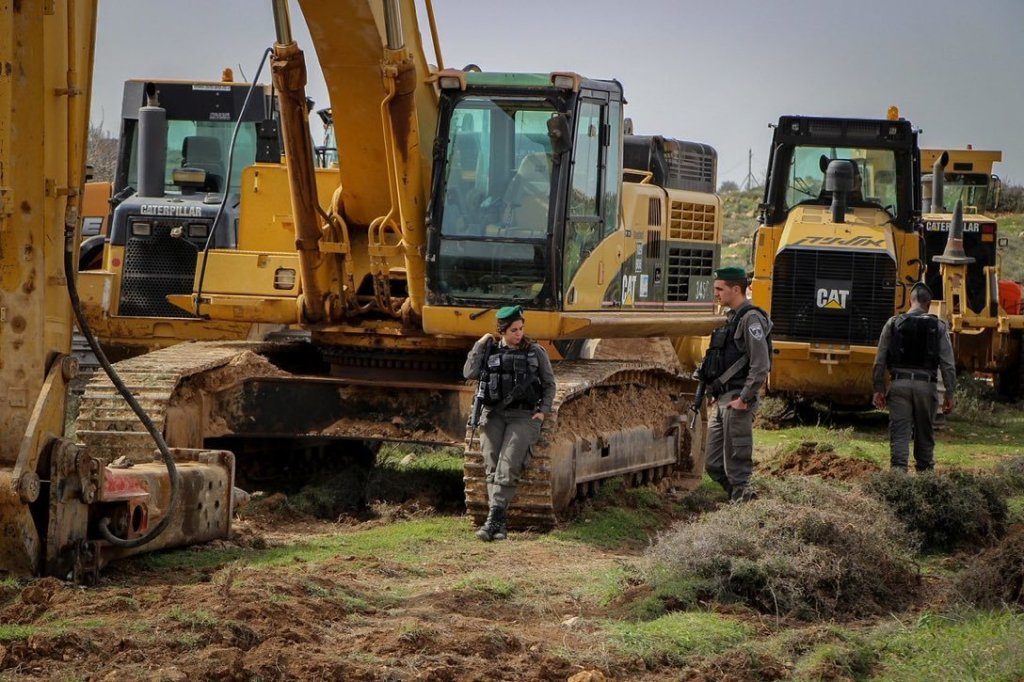 Coordinator of the national and popular committees, Rateb Jabour, said IOF bulldozed four water wells and destroyed trees that were planted in land which was razed in Masafer Yatta region, south of Hebron in the West Bank.

Residents of Masafer Yatta and surrounding villages depend on the water for irrigating their land and for their cattle, Jabour said.

He added that Israel is trying to displace these residents, many of whom are herders to take over the land in the wider scheme to annex the occupied West Bank.

Israeli forces and settlers routinely attack Palestinians in the occupied territories, demolishing their homes, poisoning their livestock and vandalising properties.