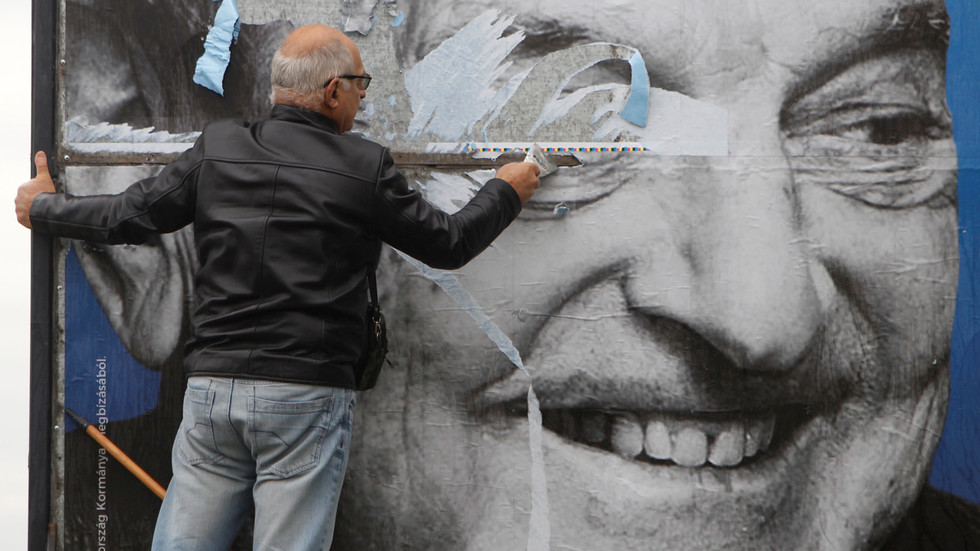 4 Jul 2019 – There’s a new “anti-war” think tank coming to town. It will promote a new US foreign policy — one based on diplomacy instead of sanctions and war. Sounds great, until you hear it’s being funded by Soros and Koch.

The ‘Quincy Institute for Responsible Statecraft’ will oppose Washington’s “endless wars” and will “challenge the basis of American foreign policy in a way that has not been done in at least the last quarter-century,” according to co-founder Trita Parsi.

With financier George Soros coming from the left (though he’s hardly a real leftist) and industrialist Charles Koch coming from the right, everyone is supposed to applaud the bipartisan nature of the initiative. The Boston Globe called it “one of the most remarkable partnerships in modern American political history” as though the two billionaire businessmen come from alternate universes. 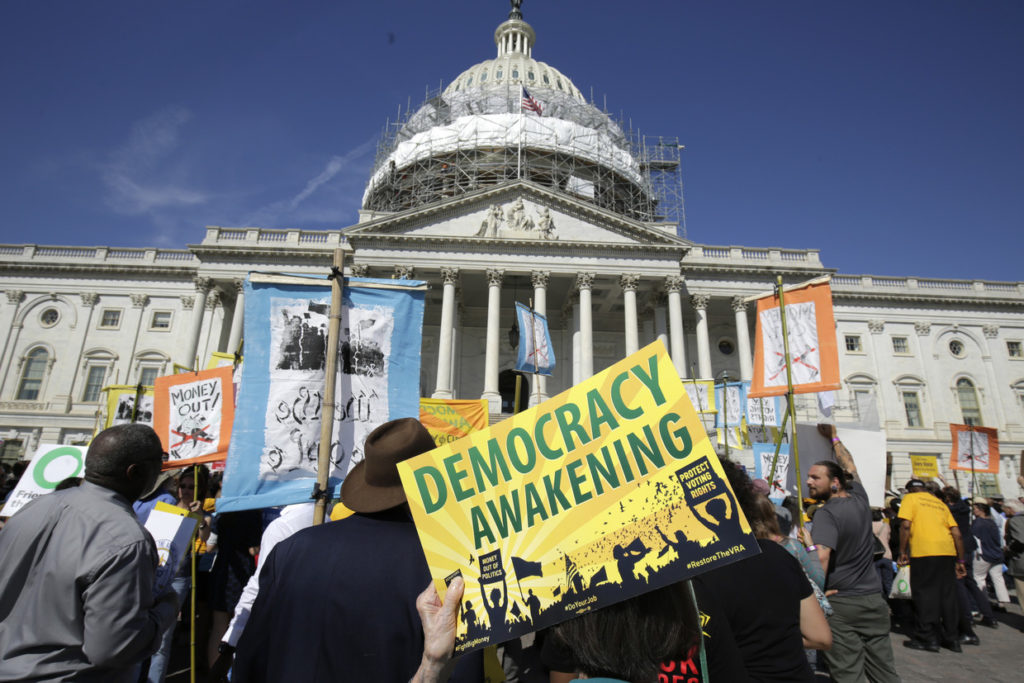 The Globe notes that promoting an anti-war message is “radical notion,” given that nearly every major think tank in Washington currently promotes “some variant of neocon militarism or liberal interventionism.”

To give credit where it’s due, this really is a radical notion — and the more the anti-war narrative begins to trickle into the mainstream, the better. If the Quincy Institute does what it says on the tin, most genuine anti-war activists and readers won’t quibble too much about where the think tank got its start-up cash. Soros and Koch have thrown $500,000 each into the pot.

Read also: Who checks the fact-checkers? Facebook leaves verification to groups funded by Soros, US Congress

Named after John Quincy Adams, who declared in 1821 that the US “goes not abroad in search of monsters to destroy” but is the “well-wisher to the freedom and independence of all” and the “champion and vindicator only of her own,” the think tank will offer a platform to both progressive voices and anti-interventionist conservatives.

The Globe writes that this will mean its writers will “likely” advocate for things like pulling US troops out of Afghanistan and Syria, putting an end to regime change wars and “less confrontational” policies toward China and Russia.

The problem here is not the concept. It’s just a question of whether or not the venture can actually be taken seriously when Soros and Koch’s fingerprints are already all over the world’s current endless wars, conflicts and regime changes.

Take some well-known Soros-funded think tanks; the Center for American Progress and the Atlantic Council, for example. They haven’t exactly been the biggest peace-pushers in the think tank world. The AC also received funding from a slew of arms manufacturers, so you’d be hard-pressed to find any anti-war sentiment there. Soros has also been linked to the “pro-democracy” European group Avaaz, which has advocated for no-fly zones in Libya and agitated for regime change in Venezuela and Iran.

In 2017, the Soros-funded ‘European Values’ think tank smeared 2,327 people as “useful idiots” for Russia for merely appearing on RT, in a McCarthyist-style attack on anyone deemed not to be sufficiently compliant with prevailing Western narratives.

Koch too has been linked to havoc-wreaking policies everywhere from Iraq to Venezuela. Despite supposedly opposing the Iraq war, independent journalist Caitlin Johnstone notes that Koch has been a major donor to the neoconservative American Enterprise Institute, whose members are considered leading architects of the invasion.

The Quincy Institute is slated to launch in September and until it gets off the ground, it will be impossible to declare a final judgement on its work — but given that organizations funded by Soros and Koch have spouted war-promoting propaganda to serve the US imperialist agenda for years, it’s a little difficult to see this sudden change of heart as entirely genuine.