The bedrock conservation law saves 99 percent of the plants and animals it protects—and we need it now more than ever. 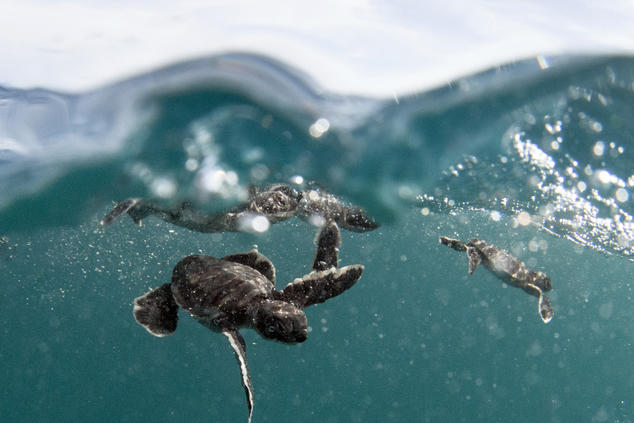 12 Aug 2019 – The Trump administration finalized its drastic rollback of the Endangered Species Act (ESA), just months after the United Nations released a dire report warning that one million species could go extinct if business continues as usual. “We’re facing an extinction crisis, and the administration is placing industry needs above the needs of our natural heritage,” says Rebecca Riley, legal director for NRDC’s Nature Program. 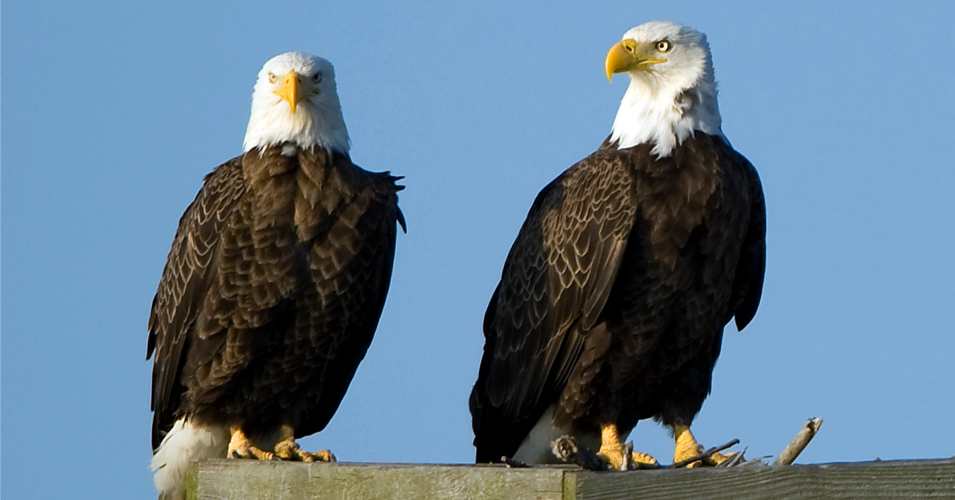 The changes to the law, released by the U.S. Department of the Interior and the U.S. Department of Commerce, would change the rules for protecting imperiled species and insert economic factors into decisions regarding whether a species should be listed. “Science must guide our decisions, not dollar signs,” says Riley. “We shouldn’t use economic factors to decide whether a species should be saved.” 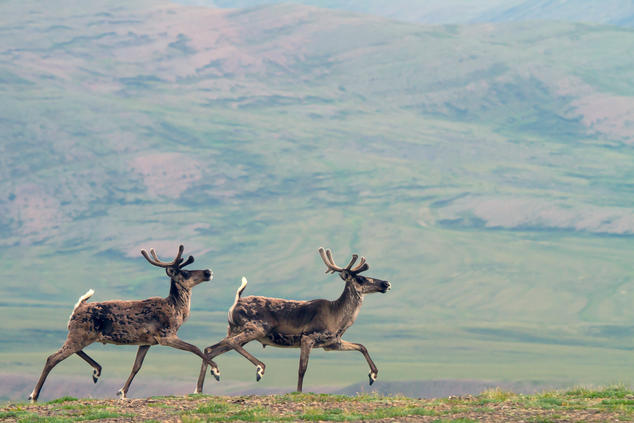 The regulations also make it harder to protect plants and animals that are listed as threatened (the status preceding endangered). Under the existing ESA, threatened species are granted equal treatment so as to stem population loss before it becomes irreversible.

The recent bombshell U.N. report—which concluded that the pace of species loss is currently hundreds of times higher than at any other point in the past 10 million years—warned that critical wildlife habitat, like our forests, oceans, and wetlands, are changing in response to the climate crisis. And yet the Trump administration’s latest rollback exempts climate change from key parts of the ESA. “The impacts of this action are bad enough on their own—but the decision also signals continued willful ignorance from the administration about the looming impacts climate change will have on the American landscape,” Riley says. “Many parts of the Endangered Species Act could be helpful in taking a more forward-looking perspective on climate impacts to wildlife, but that seems like an impossibility from this president.”

Trump finalizes disastrous rollbacks to the Endangered Species Act that will have profound effects on our nation’s rarest animals and plants. Disgusting and disturbing. We’re fighting back.

The ESA is one of the country’s most effective conservation measures, saving 99 percent of the species it lists from extinction and pulling iconic species like the gray wolf and bald eagle back from the brink. It’s also one of the most popular: “The administration ignored the hundreds of thousands of objections from scientists, wildlife experts, and the American people who overwhelmingly support the Endangered Species Act,” Riley says. 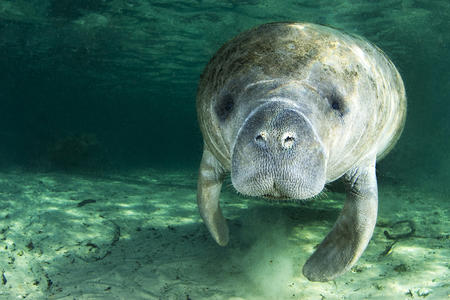 A manatee (Trichechus manatus latirostrus) swims along underwater in the springs of Crystal River, Florida

NRDC was founded in 1970 by a group of law students and attorneys at the forefront of the environmental movement. Today’s leadership team and board of trustees makes sure the organization continues to work to ensure the rights of all people to clean air, clean water, and healthy communities.