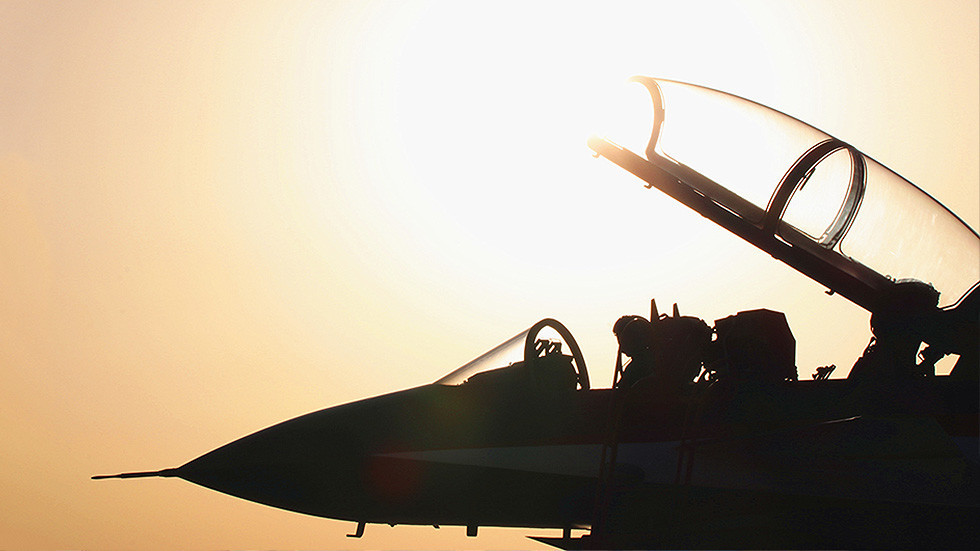 1 Aug 2019 – The release of China’s white paper on defense demonstrates to the world an increasingly confident and more assertive China, actively preparing for major shifts on a predominantly US-led global chessboard.

As well as the US, other crucial players on the world stage also have their eyes on China’s military posture.

One such country is India. Cutting straight to the chase, the white paper’s most obvious and arguably most relevant reference to India is a sentence that states the People’s Liberation Army (PLA) will “take effective measures to create favourable conditions for the peaceful resolution of the Donglang (Doklam) standoff.”

For those with difficulty recalling, in August 2017 India and China engaged in a brief skirmish in Doklam, on the Indo-Tibetan border. While seriously underreported by the mainstream media, the two nations continue to maintain a tense border standoff, with troops on both sides stationed just meters apart. However, it should be noted that the skirmishes in 2017 were effectively ended when both parties disengaged by mutual agreement.

The recently published white paper also confirmed the deployment of a Type 15 tank, much lighter than tanks deployed in China’s northern and western regions and purpose-built for mountain warfare. As the paper also makes numerous references to the mobilization and mobility of the PLA, such a low-weight Chinese tank may help in this regard. Deployment of this tank on the Sino-Indian border is almost certainly something New Delhi will become increasingly concerned at.

Barely a day after the Chinese defense ministry released the white paper, Navy Chief Admiral Karambir Singh said that India was watching carefully, after noting that a lot of resources had shifted to China’s navy from other branches of the PLA. According to Singh, this all fits in as part of China’s intention to “become a global power.” Singh indicated that India would be required to respond within its own budget and the constraints that it has.

At the end of last year, Indian media reported that India was taking steps to counter China’s “strategic footprint” in the Indian Ocean, approving the construction of 56 new warships and six submarines for its navy over the next decade. India’s aim is to have 200 ships and 500 aircraft by the year 2050. According to the India Times, the country’s Navy has designed more than 90 warships across 19 different classes. As Singh recently said “we require long-term fiscal support to build a navy, that is the only way we can plan.”

That being said, China’s white paper’s reception has the potential to be interpreted in many contradicting ways, as the remaining references to India are not openly hostile or otherwise critical. As I discussed last year, there have been many signs that, despite the growing competition between New Delhi and Beijing, the two nations are finding ways to work together and minimize tensions that are likely to arise, whether they concern freedom of navigation, China’s closeness with Pakistan, or the growing question of Afghanistan and who can best exploit the mineral-rich war-torn nation.

Since then, there have been further indications that India is purposely and conscientiously avoiding ways in which it can outright provoke China, including and especially with regard to the South China Sea. In fact, Prime Minister Narendra Modi’s official position now seems to be that the Indo-Pacific is inclusive and not a “strategy or as a club of limited numbers.” Given that India sits firmly on the side of US-allied nations, it is clear that India does not seek to formally or officially exclude China from this zone. At the end of the day, India is becoming increasingly unlikely to be able to match China’s growing military prowess.

Given this context, it is unlikely that China’s white paper on defense will irk India to an extent which would not have been expected from India in the first place. Compared to, say, the ever-increasing US-China dispute, the competition between India and China appears to suggest a competition which can at least be contained for the foreseeable future.

For example, just last month the US Department of Defense quietly released its Indo-Pacific Strategy Report (with the laughable subtitle: “Preparedness, Partnerships, and Promoting a Networked Region.” With chapters entitled “The People’s Republic of China as a Revisionist Power” and “Russia as a Revitalized Malign Actor”, Beijing’s white paper on defense begins to look quite tame indeed. As the US document states,

“the core diagnosis of the National Defense Strategy is that DoD’s military advantage vis-à-vis China and Russia is eroding and, if inadequately addressed, it will undermine our ability to deter aggression and coercion.”

The report identifies China as being more confident and assertive, and more willing to “accept friction” in pursuit of its expanding foreign policy strategy. The US –by its own admission– is unable to deal alone with the threat that a rising China presents.

“The challenges we face in the Indo-Pacific extend beyond what any single country can address alone,” the report states.

“The Department seeks to cooperate with like-minded allies and partners to address common challenges.”

It is in this framework that China’s white paper on defense likewise focuses heavily on the Asia-Pacific region, hotly contested by the US and its allies as well.

In 2015, President Xi Jinping made a concise declaration that China does not intend to pursue militarization of the features located in the South China Sea, such as those seen at the Spratly Islands. And yet, the white paper appears to have flipped that on its head, as it clearly refers to China’s

“right to install to build infrastructure and deploy necessary defensive capabilities on the islands and reefs in the South China Sea.”

The US, China also argues, “is strengthening its Asia-Pacific military alliances and reinforcing military deployment and intervention.” The white paper notably singles out South Korea, Japan and Australia as fitting in this category of alliances. What may be the most cause for concern throughout the entire white paper, however, is the fact that China appears to be undeterred even in the face of this growing military alliance.

“Asia-Pacific countries are increasingly aware that they are members of a community with shared destiny,” the white paper states, perhaps the single-most important sentence of the entire white paper.

On the face of it, it is unclear what Beijing is referring to. However, as far as some people and their sources are concerned, at the very least China is hinting that the region shares the destiny of what will become “the end of a US-led alliance system.”

While this all seems to be part and parcel of the inevitable decline of the American empire and the understandable rise of an ambitious competitor, I have suspicions of my own that the US is unlikely to surrender its throne to China without a fight, and an ever-looming showdown between these two nuclear powers is really what should be concerning us in the long run.