30 Jul 2019 – The world’s rich and famous have flocked to a posh Italian resort to talk about saving Mother Earth — but they sure are punishing her in the process. 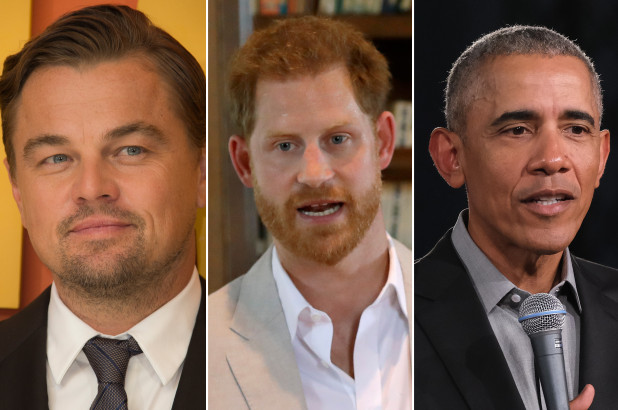 The billionaire creators of Google have invited a who’s who of A-list names— including former President Barack Obama, Prince Harry, Leonardo DiCaprio and Katy Perry — to the Sicilian seaside for a mega-party they’ve dubbed Google Camp.

The three-day event will focus on fighting climate change — though it’s unknown how much time the attendees will spend discussing their own effect on the environment, such as the scores of private jets they arrived in and the mega yachts many have been staying on.

“Everything is about global warming, that is the major topic this year,” a source told The Post.

Their three-day summer camp will cost the tech giant some $20 million, sources said.

Many of the guests, including Obama and DiCaprio — who has his own climate change foundation — have described global warming as the biggest threat to future generations. 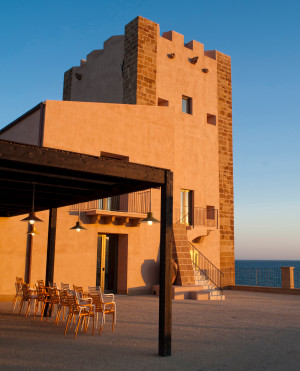 But according to Italian press reports, the attendees were expected to show up in 114 private jets, and 40 had arrived by Sunday.

The Post crunched the numbers and found that 114 first class seats from Los Angeles to Palermo, Italy, where Camp guests landed, would spew an estimated 784,000 kilograms of CO2 into the air.

“Google Camp is meant to be a place where influential people get together to discuss how to make the world better,” one regular attendee told The Post.

“There will likely be discussions about online privacy, politics, human rights, and of course, the environment, which makes it highly ironic that this event requires 114 private jets to happen,” they said.

Attendees pay for their own travel to Sicily, but then Google foots the bill for everything at the opulent Verdura Resort, which reportedly features two golf courses and where rooms start at $903 a night. 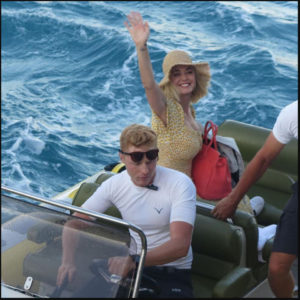 Stars there also include Harry Styles, Orlando Bloom, Diane von Furstenberg and Barry Diller, who arrived on their enormous $200 million yacht Eos, which has both sails and two 2,300-horsepower diesel engines.

Also on hand for the environmental gabfest was the megayacht Andromeda, a 351-foot behemoth owned by a New Zealand billionaire and which features its own helipad.

Many of the attendees were seen in photos tooling around the island in high-speed sports vehicles, including Perry, who has made videos for UNICEF about climate change and was seen in a Maserati SUV that gets about 15 mpg city. 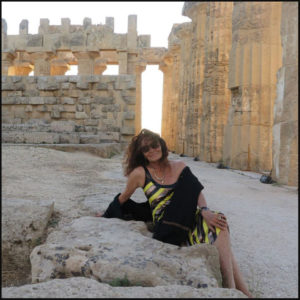 Stella McCartney, Bradley Cooper, Nick Jonas and Priyanka Chopra plus Gayle King will also be on hand. Even Mark Zuckerberg of Google’s rival, Facebook, was invited, according to local reports.

Guests dine among ancient temples and are treated to performances by the likes of Sting, Elton John and Coldplay’s Chris Martin, before retiring to their suites at the Verdura Resort.

The tech company goes to extreme measures to keep its camp a secret — all hotel staff and security have to sign non-disclosure agreements, a source told the Daily Mail in 2018.