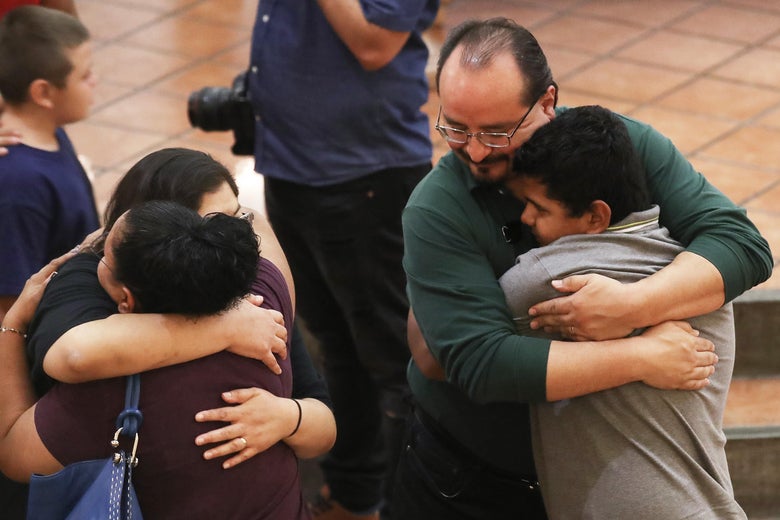 4 Aug 2019 – It was a particularly deadly 24 hours in the United States as a shooting spree early Sunday [4 Aug]  morning in Dayton, Ohio, which left at least 10 dead, including the gunman, took place less than a day after a gunman opened fire at a Walmart in El Paso, Texas, and killed at least 20 people. The violence in Dayton, which took place on the 216th day of the year, marked the 251st mass shooting of 2019, according to the Gun Violence Archive. The nonprofit organization counts as a mass shooting any incident in which four or more people were shot or killed, without including the shooter.

Update, 15 minutes later: According to initial reports, there have now been 3 mass shootings in August – Dayton being #251 of the year. https://t.co/9e6rti7AzM

Two of the top three deadliest U.S. mass shootings this year have happened in the past day. pic.twitter.com/sqnInUPnNi

While the term “mass shooting” is used frequently, there isn’t a legal definition that clearly differentiates it from other types of shootings. The Department of Justice defines a “mass killing” as any episode in which there are “three or more killings in a single episode.” Using that definition, the violence in Dayton Sunday morning marked the 32nd mass killing of the year, reports the New York Times.

The shooting in El Paso on Saturday was the eighth deadliest in modern U.S. history and cemented Texas as a state where many of these mass killings take place. Of the 10 deadliest mass shootings in modern American history, four have taken place in Texas, notes CNN.