22 Aug 2019 – An attempt to repatriate more than 3,000 Rohingya refugees from Bangladesh to Myanmar appears to have failed after no one agreed to return. The Rohingya say they will not return until their rights are guaranteed after Myanmar’s brutal clearance operation in 2017. 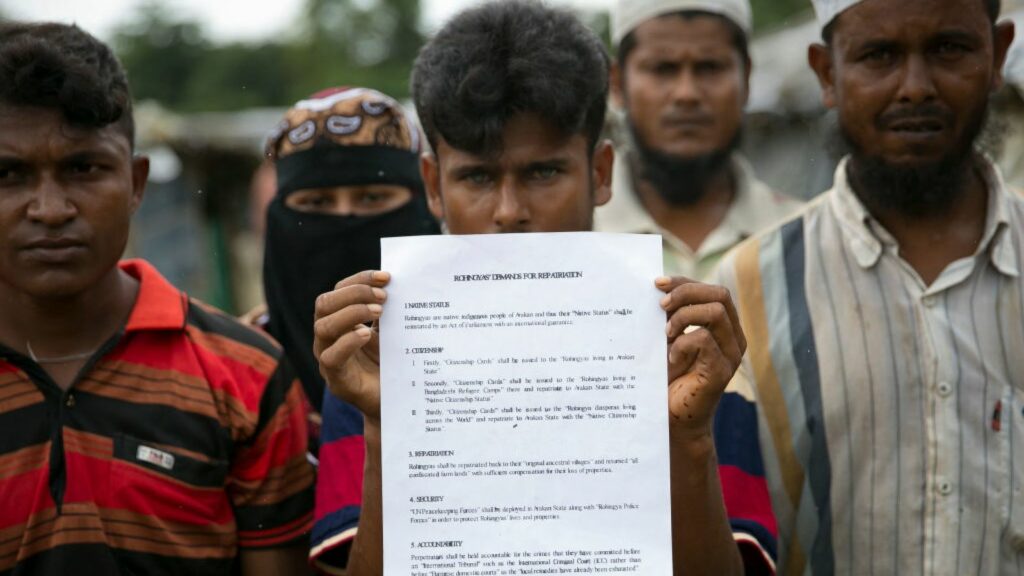 Rohingya at the Nayapara refugee camp in Cox’s Bazar hold a list of their repatriation demands.

Abul Kalam, the Bangladesh refugee commissioner, said none of 295 families already interviewed by the government and the UN’s refugee agency were willing to go back to Rakhine state.

A list of 3,450 Rohingya Muslims had been cleared to return on Thursday by officials in Myanmar, but none turned up.

Instead, five buses and 10 trucks provided to help with the repatriation stood empty.

More than 700,000 Rohingya fled across the border from Myanmar’s Rakhine state following a bloody crackdown by the military in August 2017.

Almost two years on, many say they will not go back until their rights of citizenship and safety are guaranteed.

Myanmar has consistently refused to recognise Rohingya as an official minority, rendering them stateless. 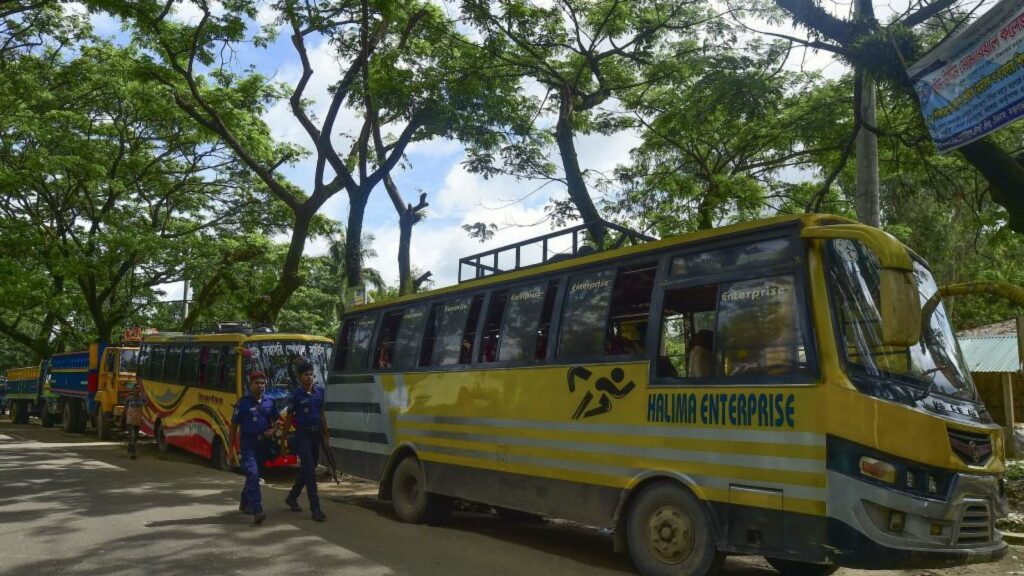 The buses lined up to take the refugees home stood empty

On the eve of the proposed repatriation, Rohingya leaders issued a statement rejecting the offer to return to Myanmar until their demands are met.

“There will be no repatriation without talking to us because going home is about our rights, so we must be included,” said Rohingya leader Bodirul Islam.

“The Myanmar government raped us and killed us so we need security. Without security we will never go back,” added female leader, Nosima.

The brutal clearance operation in 2017, which saw mass rape, murder and the torching of villages, has been labelled as ethnic cleansing. 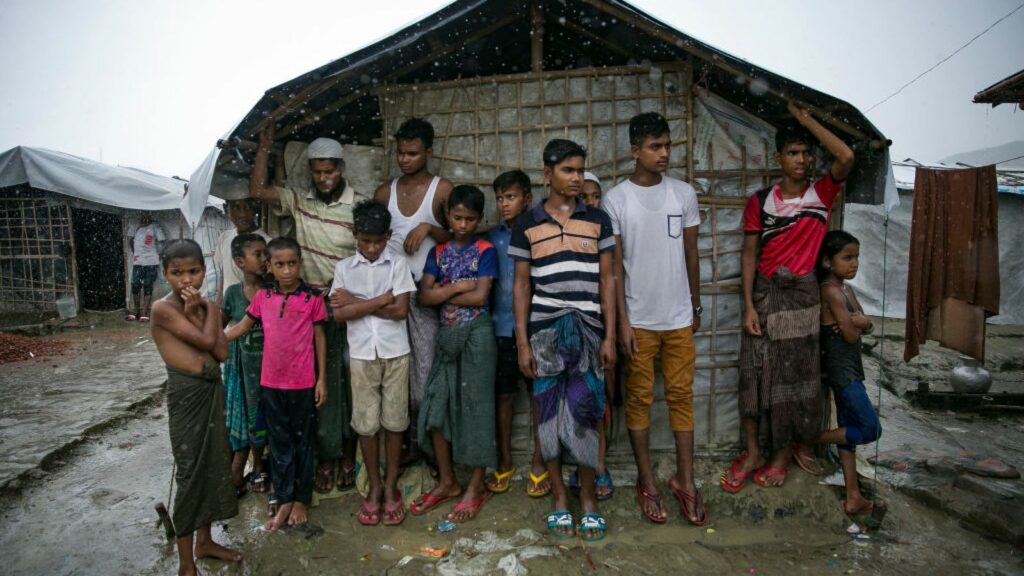 Authorities in Myanmar have said they were responding to attacks by insurgents.

A UN investigation called for senior military commanders to be prosecuted for genocide.

Myanmar has dismissed the allegations.

A previous repatriation attempt in November sparked angry protests in the camps, with Rohingya calling for justice.

Officials said the atmosphere in the camps was now calm despite reports some people had gone into hiding after discovering their names were on the repatriation list.

Bangladesh’s prime minister has said no one will be forced to return, while the UN has agreed any repatriations have to be voluntary.

“Any return should be voluntary and sustainable and in safety and in dignity to their place of origin and choice,” said UN spokesman Stephane Dujarric.