The Power of Positive Media 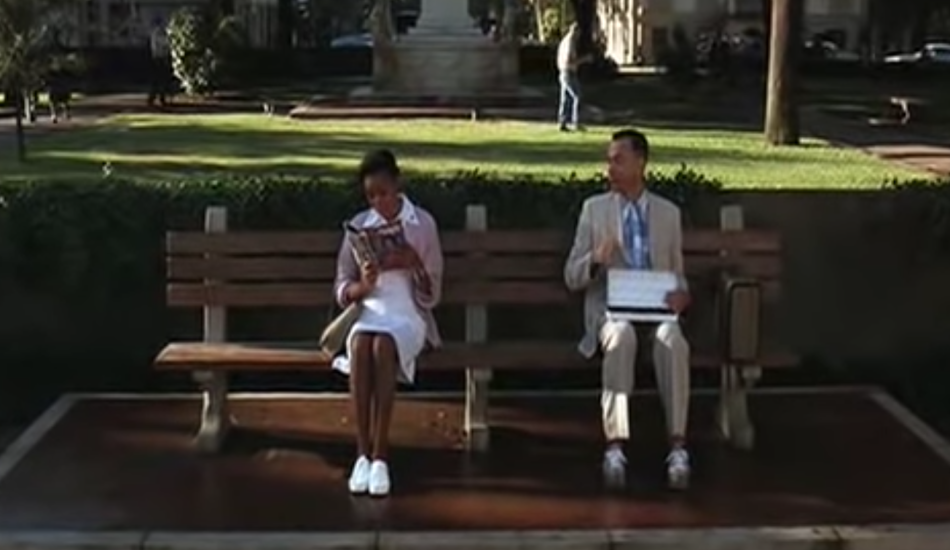 Surprisingly though, films that have a wholesome or positive message, like ‘Forrest Gump’ or ‘Patch Adams’ attract and move audiences for a vastly different reason. (Image: YouTube/Screenshot)

6 Aug 2019 – There is a slew of studies and information conducted out there about how the media has played a negative role in our contemporary lives. But could the media be an influential force in shaping our society for the better? Researchers in the field of media psychology have delved into that question recently and found that the media can have a very substantial effect in changing our behavior and society at large to be more altruistic and caring.

The film industry has widely adopted the belief that over the top violence with disturbing images and sexual content sells and is what people want. Surprisingly though, films that have a wholesome or positive message, like Forrest Gump or Patch Adams, attract and move audiences for a vastly different reason

In one study conducted by Mary Beth Oliver and Sophie Janicke on  The Relationship Between Elevation, Connectedness, and Compassionate Love in Meaningful Films, people were asked to watch films of their choosing. Some films were classified as hedonic, which the study describes as “experiences including pleasure, enjoyment, fun, relaxation, stimulation, and diversion.” The other type of film displayed transcendent emotions on screen. Transcendent emotions were defined as “awe, elevation (acts of kindness), gratitude, and admiration.” 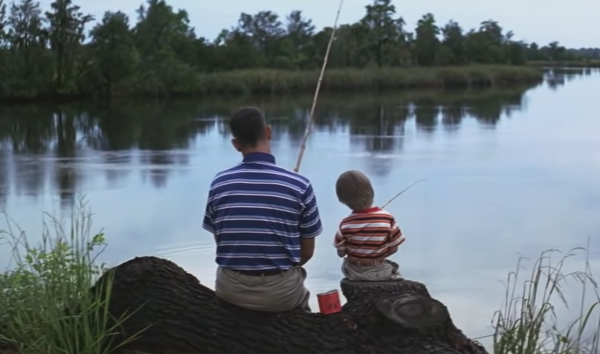 In viewing films with a more altruistic or inspiring narrative, the study showed there was a loss of self-centeredness and a feeling of greater connectedness and openness to those around them.  People felt uplifted and more empathetic.

Forrest Gump became a box-office hit in the mid-90s. Its positive messages about friendship, loyalty, and the breaking down of stereotypes and racial divides helped define and shape our culture. It became a cultural reference that captured our imaginations. The film helped us feel more connected to others in living the American experience and helped us reflect through the triumph and tragedy shown on-screen about our own lives.

Tom Hanks’ Oscar-winning performance in Forrest Gump not only drew us into his character, but Mary Beth Oliver and Sophie Janicke suggest in the same study that in viewing Forrest’s simple but kind demeanor, we are significantly more likely to emulate that behavior and have a more positive outlook on life shortly after — “kind-world syndrome.” The study concluded that “[feelings of being moved, tender, touched, and inspired are] elicited when witnessing such acts of moral beauty, and when experienced, motivates individuals to emulate the virtuous behaviors.” 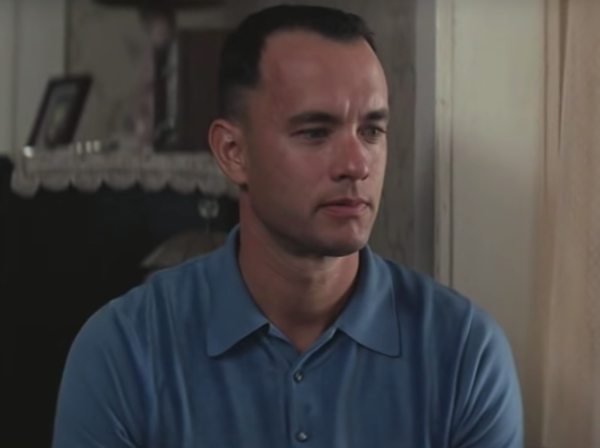 ‘Forrest Gump’ became a box-office hit in the mid-90s. Its positive messages about friendship, loyalty, and the breaking down of stereotypes and racial divides helped define and shape our culture.  (Image: YouTube/Screenshot)

The findings hint at the power of narratives and how they can shape our society. With overly hedonic and violent content, people display and enact more anti-social and harmful behaviors. People’s worldviews turns darker, what Dr.George Gerbner, a Professor in Communication, termed the “mean-world syndrome”  after witnessing violent acts. Negative content can shape our fundamental notions of what it means to be human also. Hedonic pleasure-seeking can become the main focus of your life, causing you to become self-centered and entitled.

At a societal level, we are seeing the effects of negative and hedonic media dominating our culture and shaping the narrative. Consciously seeking uplifting or inspiring films with narratives centered around altruism, sacrifice, gratitude, and charity may, as studies suggest, create an upward spiral in terms of morality for our shared culture.

As with many facets of our lives, changing behavior with one-off acts wouldn’t be effective. A sustained effort to fill our lives with more wholesome media and cutting back on or eliminating violent content will make a lasting difference. If we know the powerful influence the media plays in our lives, the more we can engage in and seek out the type that will make us kinder, happier people.