The war machine needs fuel, perhaps so much as to make protecting oil redundant. 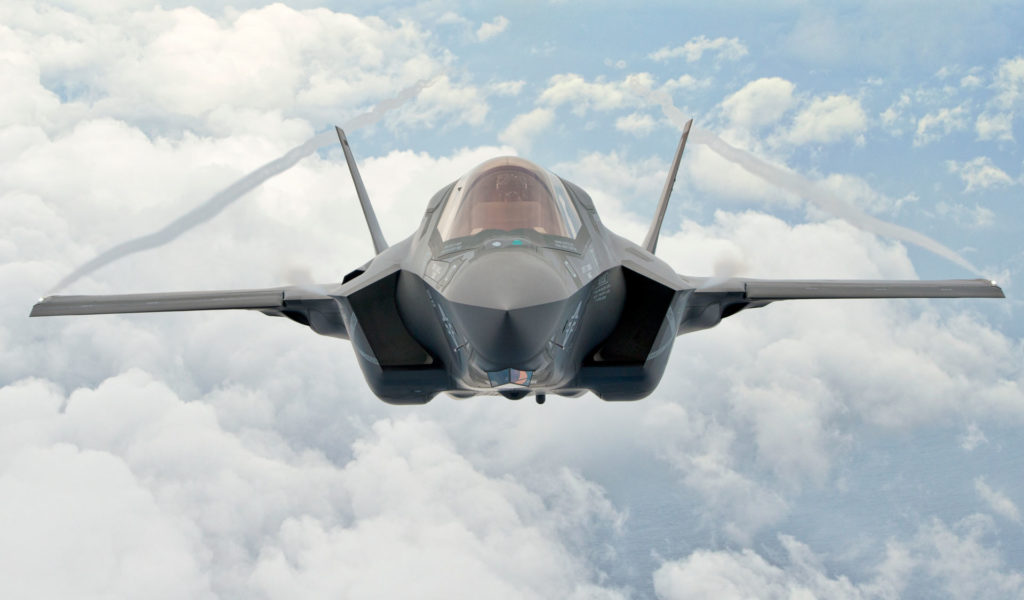 Unless you’ve been living under a rock, you probably know that climate change is the greatest threat facing the world today. The security risks posed by global warming are well known, and the United States’ Department of Defense has been evaluating the dangers it poses for the past couple of decades. Even if we act soon enough to avert total climate catastrophe, the resultant droughts, food shortages, and natural disasters will be giving world leaders headaches for the next century.

However, according to a new study out of Brown University by Professor Neta C. Crawford, the United States military is the world’s largest institutional greenhouse gas emitter, meaning that they are preparing to deal with problems caused in part by their fossil fuel use.

As you might imagine, it takes a lot of fuel to keep the United States military going. What many people don’t quite realize is how much that adds up to.

Since 2001, when the U.S. invaded Afghanistan in response to the 9/11 attacks, the military has emitted 1,212 million metric tons of greenhouse gasses. This includes 400 million tons of directly war-related emissions in the war zones of Afghanistan, Pakistan, Iraq, and Syria. In 2017, the last year for which data is available, the Department of Defense (DOD) emitted 58.4 million metric tons of CO2 equivalent. This is more than the total emitted by the nations of Sweden or Denmark and is a substantial amount that significantly contributes to climate change.

Where does this all come from?

There are many parts of the war machine that burn fossil fuels. They can be broken down into two parts.

The first half is infrastructure. The DOD reports that 30% of its energy use is for physical installations. This is mostly for the electricity needed to power more than 560,000 buildings at about 500 sites around the globe. These locations are vital to the operations of the American military, as the Pentagon explains, “In many ways, installation energy supports warfighter requirements through secure and resilient sources of commercial electrical energy, and where applicable, energy generation and storage, to support mission loads, power projection platforms, remotely piloted aircraft operations, intelligence support, and cyber operations.”

Then, of course, is the actual fighting and the energy that takes. This remaining 70% of DOD energy use is termed “operational” and refers to the actual use of planes, ships, and vehicles. Most of these aren’t made to be fuel efficient, and some aircraft require multiple gallons of jet fuel to move a single nautical mile.

The ironic trap this creates

One of the stated goals of the United States military over the last few decades has been keeping the world oil supply stable. This has been achieved through a series of wars, constant patrolling of international shipping lanes, and a substantial show of force in troubled areas of the world that produce petroleum.

And no, this isn’t a conspiracy theory dreamed up by some tree hugging hippie. In 1990, the Bush administration issued National Security Directive 45 stating that “U.S. interests in the Persian Gulf are vital to the national security. These interests include access to oil and the security and stability of key friendly states in the region.” The second Bush administration expressed a similar sentiment, one which is shared by many experts on national security.

This means that the United States military is using more oil than anybody else, in part to make sure that the supply of oil remains secure. The irony of this isn’t lost on the study author, Professor Crawford, who frames the problem as such:

“The U.S. has an important public policy decision to make. Do we continue to orient our foreign policy and military force posture toward ensuring access to fossil fuels? Or do we dramatically reduce the use of fossil fuels, including the military’s own dependency, and thus reduce the perceived need to preserve access to oil resources?”

Crawford suggests that a reduction of fossil fuel use by the military would have “enormous positive implications for the climate,” save a fortune, help prevent climate change-related threats, and reduce the need for American soldiers to be in the Middle East at all.

The seriousness of the problem isn’t lost on the brass. Dozens of military installations are already dealing with climate change-induced drought, flooding, wildfires, and desertification and are being equipped to do so. The navy is working on how to deal with rising sea levels and what effect that might have on current installations. The need for so much fuel also creates supply issues and convoys which are vulnerable to attack, so programs to cut down on fuel use have been enacted.

Several programs exist to cut down on greenhouse emissions in each branch of the military, which has successfully reduced the amount of energy used per year over the last few years. The use of hybrid and electric vehicles has been introduced where possible, and the percentage of energy derived from alternative sources, such as renewables or nuclear power, continues to increase. Room for improvement still exists, however.

Big picture: What can we do?

Several ideas to escape this ironic trap are suggested in the paper. Chief among them is a critical analysis of how important the mission of protecting oil access really is.

U.S. oil demand peaked in 2005, and dependence on Middle Eastern oil has been in decline since 2006. With it, the need for a steady oil supply from that part of the world has also continued to decline. Even if some crisis did affect the flow of oil, the argument goes, nothing prevents the United States from intervening after the fact. The article also points out that China is more vulnerable to such a shock than the United States is.

The United States military is the greatest war machine ever built. The economic and environmental costs of keeping that machine running are astronomical. The question of if it is a bill we want to continue to pay is one we must repeatedly ask ourselves as security threats evolve and the cost of ecological inaction climb ever higher.

Scotty Hendricks is a Chicago-based writer.