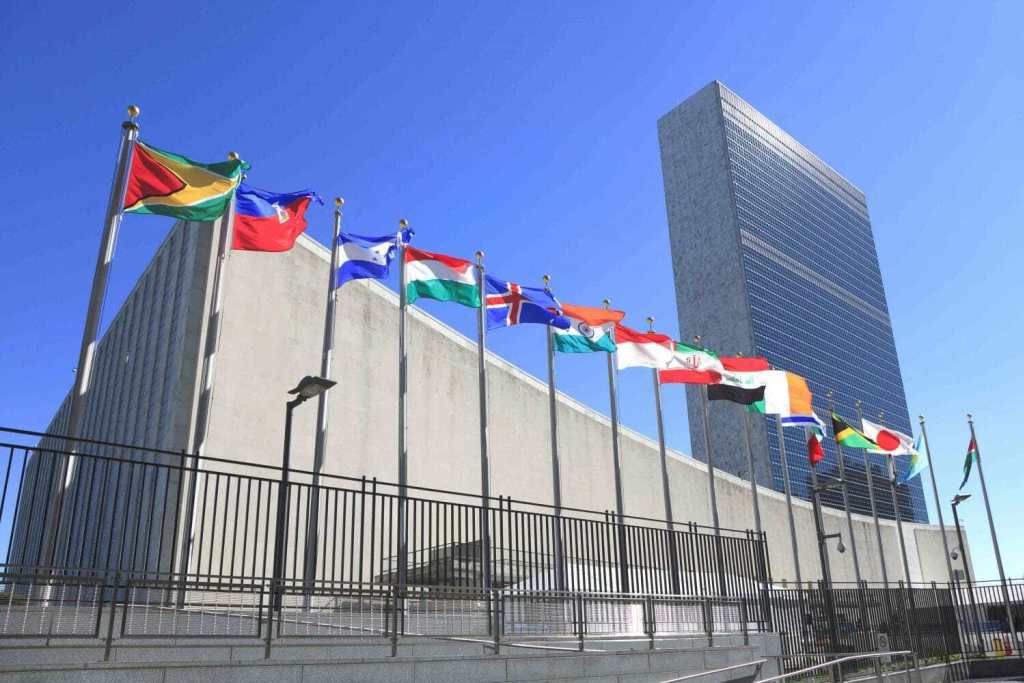 The US operates by its own rules exclusively, repeatedly breaching international laws, norms and standards.

Iranian Foreign Minister Zarif preceded him in the city last Friday, saying US visas for him and Rouhani were delayed, only issued grudgingly, adding that the Trump regime “made it very clear in a letter that they attached to my visa that I’m not eligible to get a visa, but they’re doing it on a waiver basis. So they want me to know that I’m not supposed to be here”—the same true for Rouhani.

Many of his aides and Iranian journalists were denied visa permission to attend the General Assembly session.

As of late last week, Rouhani said he and his delegation might skip the session because the Trump regime balked at issuing them visas.

Pompeo urged denying them permission to come. Last week, Iran’s IRNA news agency said the nation’s “absence will show that in contrast with its commitments to the United Nations and international organizations within the framework of agreements, diplomacy has no value for the United States,” adding, “Although the Islamic Republic of Iran has not left the scene and it continues its active diplomacy, the US government must answer for its behavior.” 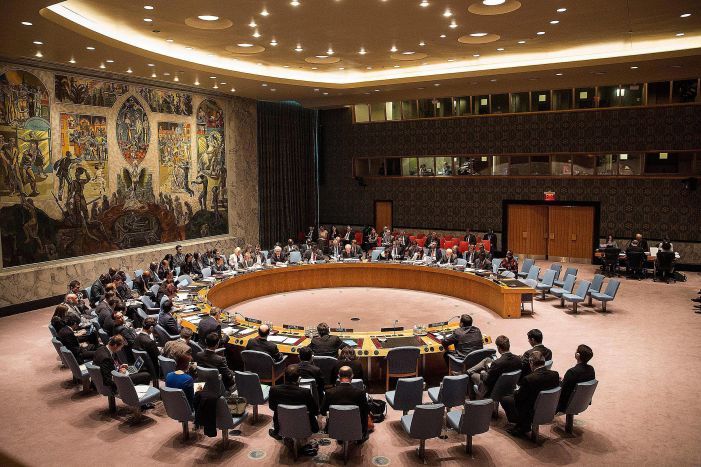 US visas granted Rouhani, Zarif, and their aides permitted to come are greatly restricted, letting them only travel from their Manhattan lodging to UN headquarters and the Iranian mission—an affront to its officials and the world body.

Russia was offended the same way. Reportedly, 10 members of its UN delegation were denied visas.

Foreign Ministry spokeswoman Maria Zakharova slammed the affront, saying, “This is an outrageous example of disrespect by the United States for UN members, as well as failure to fulfill its obligations as a country hosting the world organization,” adding that this “act of neglect of the rights of sovereign states and international organizations” to fulfill international obligations will be a key topic of discussion between Sergey Lavrov and Pompeo when they meet at the UN.

Putin spokesman Dmitry Peskov expressed outrage, saying, “The situation is alarming and certainly unacceptable, and such steps are unacceptable,” adding, “Washington is violating its international commitments. This is a direct violation of Washington’s international obligations because this is not a bilateral visit. This is a visit by Russia’s delegation to the UN General Assembly.”

The Trump regime’s hostile action “certainly demands a rather tough response of Moscow and, as we believe, not a less tough response of the UN, because the situation directly concerns the UN and its headquarters.”

Russia’s Foreign Ministry summoned US envoy to Moscow Jon Huntsman over the issue. Declining to come, he sent his deputy in his stead, another affront.

A weak-kneed UN response by Secretary General Guterres’ spokesman said, “We are trying to find out more about this. We only have press reports so far.”

The US is militantly hostile toward Russia, Iran, and other sovereign states it doesn’t control.

Diplomacy with both wings of its war party is an exercise in futility, failure to confront its unacceptable actions a sign of weakness, encouraging more of the same.

The only language Washington understands is toughness. A proper response to its latest affront would be to stop pretending improved bilateral relations are possible.

What’s unattainable should be recognized and acted on appropriately, including a harsh response to denying visas to Russian UN delegates.

Its diplomacy works with many countries. It’s ineffective and foolhardy in dealings with the US, what its ruling hardliners consider weakness to be exploited.

What’s needed are firm actions, showing Moscow no longer will tolerate US hostility.

Toughness is the only way to challenge its unacceptable policies effectively—showing the Kremlin will respond in kind to its intolerable actions.