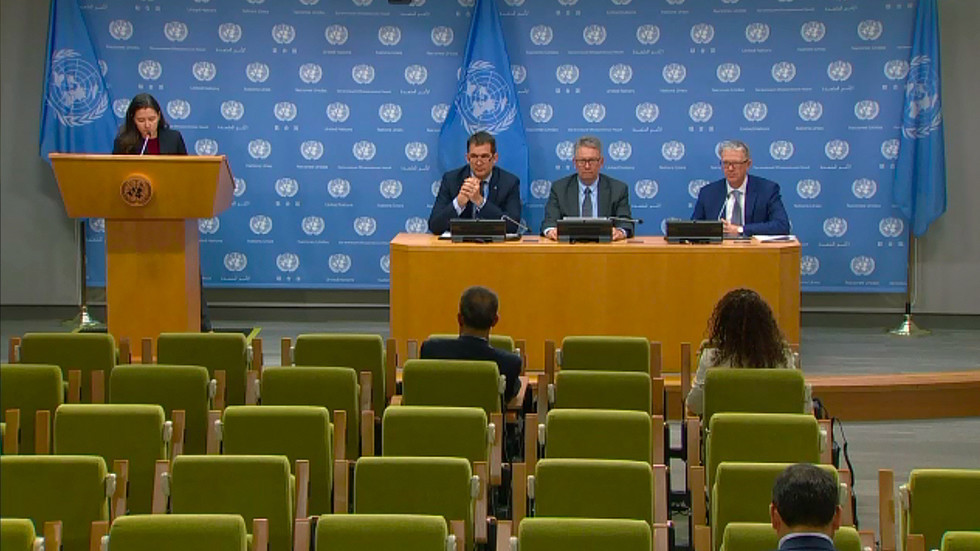 16 Oct 2019 – WikiLeaks publisher Julian Assange has been subjected to “psychological torture” and his due process rights have been “systematically violated” by all the states involved, according to UN Special Rapporteur on Torture Nils Melzer.

Two medical experts accompanied Melzer when he visited Assange at Belmarsh prison in the UK, he said on Tuesday [15 Oct].

We came to the conclusion that he had been exposed to psychological torture for a prolonged period of time. That’s a medical assessment.

Melzer’s message fell largely on deaf ears, as only a handful of reporters attended Tuesday’s press conference at the UN headquarters in New York.

It was not the first time that Melzer has tried to bring attention to Assange’s plight. He wrote an opinion piece about it in June, only to find it ignored or rejected by mainstream media outlets, and ended up publishing open letters to the US, British, Ecuadorian, and Swedish governments in July.

“We asked for all the involved states to investigate this case and to alleviate the pressure that has been done on him, and especially to respect his due process rights, which in my view have been systematically violated in all these jurisdictions,”

Melzer said on Tuesday. No country has agreed to do so, he added, even though this was their obligation under the Convention on Torture.

Also: Too hot to touch? MSM outlets stand united in rejecting op-ed on Assange by UN expert on torture 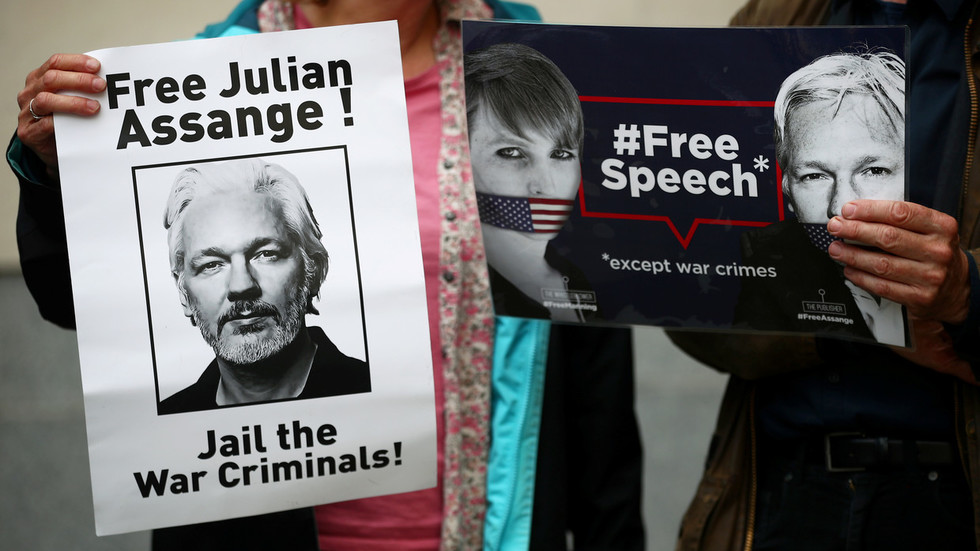 British police dragged Assange out of the Ecuadorian embassy on April 11, after the government of President Lenin Moreno revoked his asylum, granted in 2012. The WikiLeaks publisher spent almost seven years inside the embassy in London, where he sought refuge from arrest and extradition to the US on charges related to his 2010 publication of top-secret government documents related to the wars in Iraq and Afghanistan.

Assange, 48, has been jailed – and later imprisoned on a 50-week sentence for bail evasion – at the maximum-security facility used to house terrorists, murderers and other high-profile offenders. He has reportedly spent much of his time there in the prison hospital.

Though he was due for release on September 22, a judge ruled he would remain locked up pending the hearings on his extradition to the US, scheduled for February 2020. If sent to the US and convicted, he faces up to 175 years behind bars.