Why We Need Resistance Studies

The challenges we face are daunting. That’s why we need Resistance Studies now more than ever.

5 Oct 2019 – This could be the Golden Age for the study of resistance.

For starters, we are going to need a great deal of nonviolent resistance to cope with the coming climate warming crisis. Our political system and our public institutions are ill-equipped to make the kind of revolutionary changes to the economic system we are going to need to respond to the climate catastrophe. The public institutions we need to help with this have been underfunded for decades; tax avoidance, along with the under-taxing of corporations and the wealthy, has left politicians with insufficient resources to undertake the necessary measures. Turning industrialised and industrialising countries into carbon neutral, green economies will require vast investment. 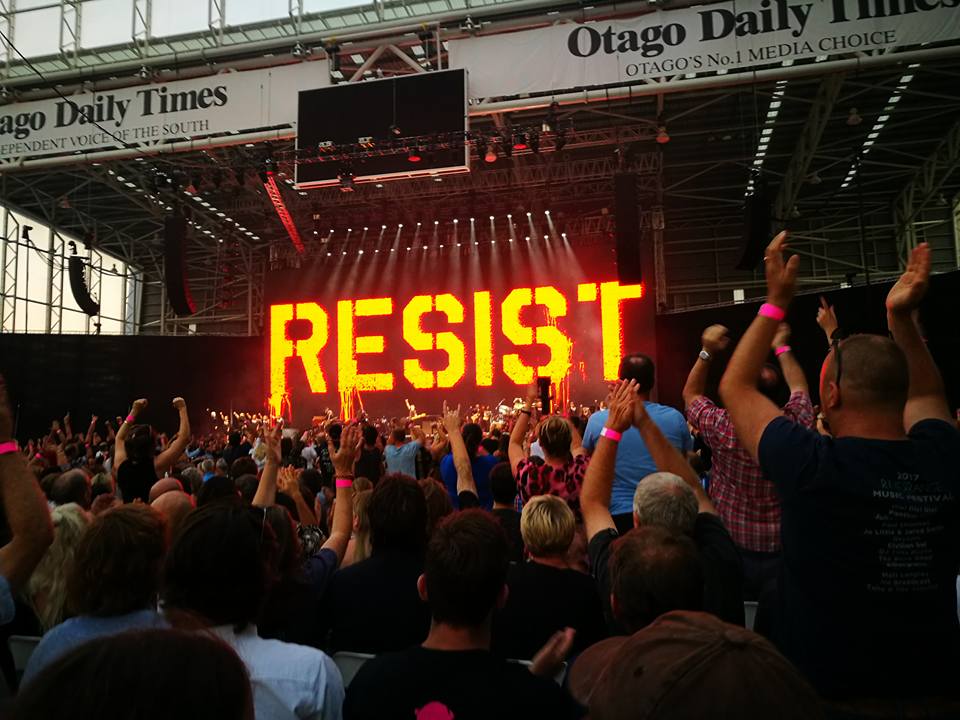 In other words, there is currently an adaptive capacity gap: the amount of adaption we are going to require to respond to climate change far outstrips the institutional and material resource capacities we currently have at our disposal.

Adding to this problem is that, as a 2014 Princeton Study demonstrated, ‘the general public has little or no independent influence’ on policymaking, at least in the U.S., while ‘economic elites’ have a ‘quite substantial, highly significant, independent impact on policy.’ In other words, the political system, certainly in most advanced capitalist countries, is captured by the very class who benefit most from its continuation and the current status quo. It is therefore unlikely to voluntarily undertake the radical transformation of the system which benefits the rich and powerful, and which is responsible for climate warming.

This is the democratic deficit which prevents the political class from making the necessary policy changes and transfering wealth back to public institutions. At present, the political class are more indebted to, and more fearful of upsetting, their wealthy sponsors than to the public who elect them. This is one of the reasons why increasing taxes on corportations and the super-rich is viewed as politically impossible by most political parties in Western countries.

What this means is that, as George Monbiot recently expressed it,

“The political class… is strategically incapable of addressing even short-term crises, let alone a vast existential predicament. […] Those who govern the nation and shape public discourse cannot be trusted with the preservation of life on Earth. There is no benign authority preserving us from harm. No one is coming to save us. None of us can justifiably avoid the call to come together to save ourselves.”

In other words, we can’t rely on the political class to develop sensible, evidence-based policies to restructure the economy and save the planet. Our only remaining option is to come together to save ourselves.

We will need mass civil disobedience, rebellion and resistance in order to compel governments and corporations into making radical changes to society and the way capitalism operates, because they will not act decisively without the coercive pressure of mass nonviolent resistance. 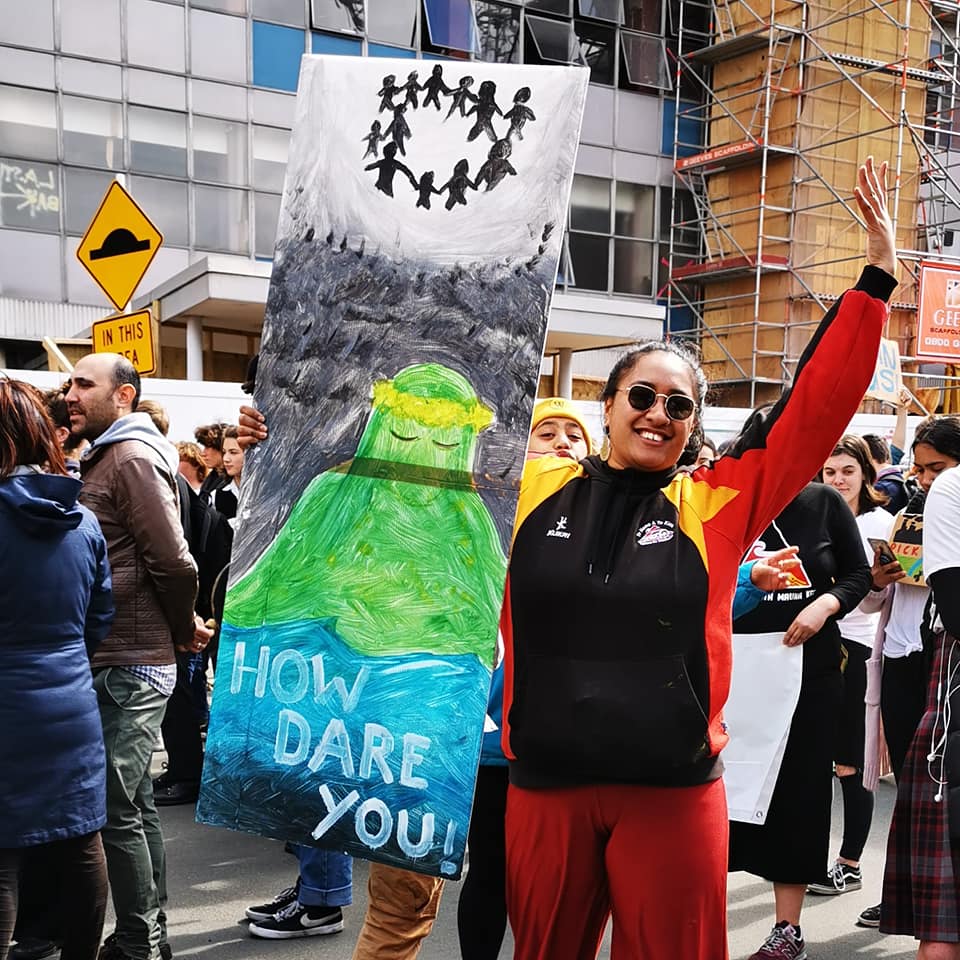 Environmental justice groups like Extinction Rebellion are already starting to show the way forward in this regard, but we will need much more resistance over the next few decades to make significant progress in restructuring society. The study of resistance will be important as we try to better understand what kind of resistance works, how to build resilient social movements that can overcome government and corporate resistance to radical change, and how to construct local communities characterised by sustainability, as well as social and climate justice.

Another reason why the study of resistance is coming into its golden age is because resistance is currently growing around the world. As we discuss in a forthcoming edited volume on revolutionary nonviolence, the past two decades have witnessed a huge proliferation of educational and activist organisations around the world dedicated to the study and practice of nonviolent resistance and unarmed insurrection. There are now thousands of local and global activist groups and movements working for progressive social and environmental change across different areas in virtually every country.

Crucially, these groups and organisations are coming together to form global networks linking many thousands of scholars and activists to share information and resources, engage in nonviolent training, and support and coordinate civil resistance and social-change campaigns in different countries. Waging Nonviolence, among others, is an important example of this.

At the same time, the past two decades have also witnessed a genuine surge in the number of major nonviolent movements for social and political change, including major revolutions like the Arab Spring, the Occupy movement and the Colour Revolutions in Europe. Alongside this, there has been an increase and spread of uprisings and urban revolts across the world, motivated in large part by increased wealth inequality and social exclusion. From 2001 to the present day, major disturbances and mass resistance have been seen in cities like Cincinnati, Paris, Athens, London, Stockholm, Istanbul, Ferguson, Baltimore, and Milwaukee and Charlotte – as well as urban revolts in Cairo, Sao Paulo, Madrid, Berlin, Tel Aviv, Khartoum and many other places. The rebellion in Hong Kong this month is an important example of these kinds of movements which are proliferating around the world.

The point is that these movements are growing and creating the conditions for radical transformations in politics and power. They are demonstrating new ways of doing politics, and in the process, they are forging new forms of collective power beyond the confines and limits of traditional party politics. In many cases, these nonviolent movements and unarmed rebellions are going far beyond simply making demands on the political system. 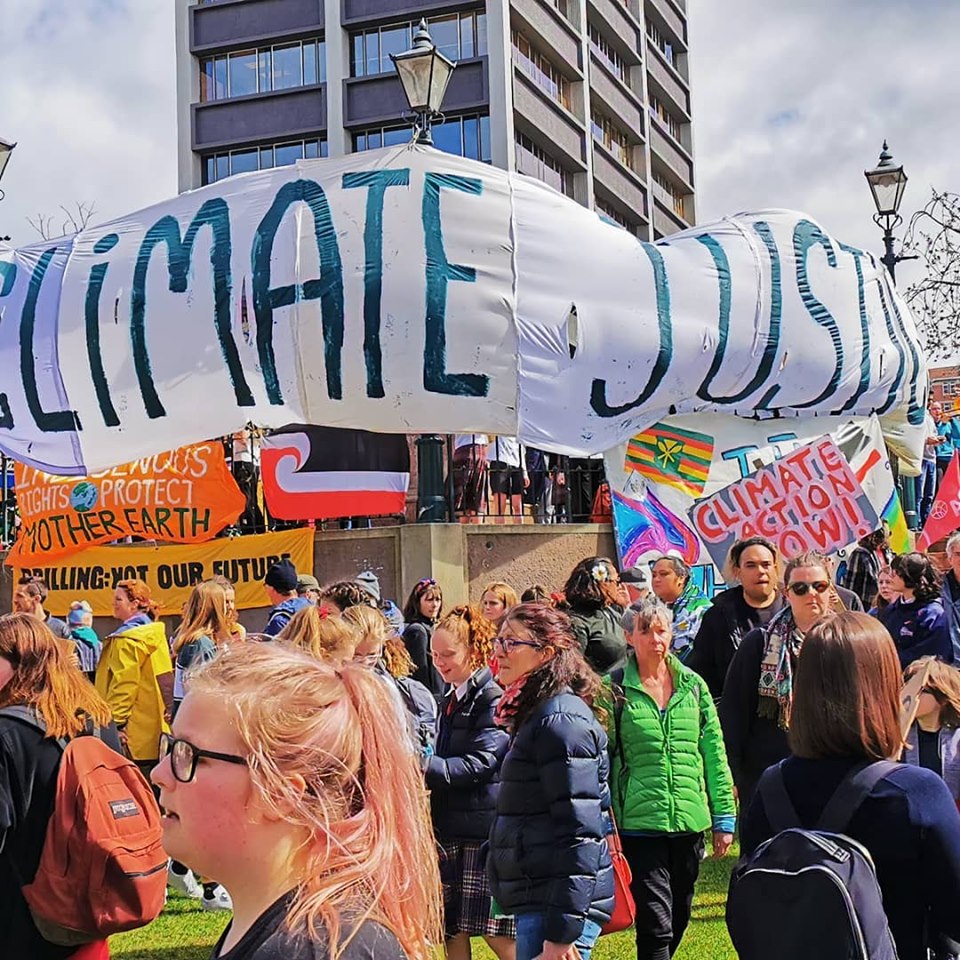 In addition to demonstrating and protesting, they are also building new kinds of communities, new economic systems and new ways of living and being. This kind of prefiguration is creating new sources of agency and power, and opening up spaces for wider political participation and deeper forms of democracy than the current systems can presently accommodate. It is transforming our understanding of what counts as politics, and what social justice entails.

In short, there is a global transformation under way which is changing politics, power and protest. It needs to be studied and better understood, for both analytical and normative reasons. Not only do we need to know how and why our world is changing, but nonviolent resistance might be the best hope we have of meeting and dealing with the overwhelming challenges the world is currently facing. Climate change on its own is a vast extential crisis, but it has in turn intensified other destructive processes, from extreme wealth inequality, to populism and hyper-nationalism, to the refugee crisis, water conflict, and more. We will need to better understand the strengths, weaknesses, pitfalls and opportunities of popular resistance in order to more effectively deal with these interlocking and evolving challenges.

The golden age of resistance in at our doorstep.

Richard Jackson is a Professor of Peace Studies and the Director of the National Centre for Peace and Conflict Studies at the University of Otago. He lives in Dunedin, New Zealand.