13 Life-Learnings from 13 Years of Brain Pickings

On October 23, 2006, Brain Pickings was born as a plain-text email to seven friends. It was then, and continues to be, a labor of love and ledger of curiosity, although the mind and heart from which it sprang have changed — have grown, I hope — tremendously. At the end of the first decade, I told its improbable origin story and drew from its evolution the ten most important things this all-consuming daily endeavor taught me about writing and living — largely notes to myself, perhaps best thought of as resolutions in reverse, that may or may not be useful to others.

Now, as Brain Pickings turns thirteen — the age at which, at least in the Germanic languages, childhood tips to adolescence; the age at which I first competed in the European Math Olympics; the legal marriage age in my homeland; the number of British colonies that germinated the United States; the number of moons revolving around Neptune; a handsome prime number — I feel compelled to add three more learnings from the past three years, which have been in some ways the most difficult and in some ways the most beautiful of my life; the years in which I made the things of which I am proudest: created The Universe in Verse, composed Figuring, and finally published, after eight years of labor, A Velocity of Being: Letters to a Young Reader. 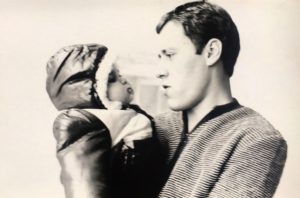 Here are the initial ten learnings, as published in 2016, which I continue to stand and live by:

And here are the three new additions, which refine some of the subtler ideas and ideals contemplated above:

And since Brain Pickings is the public record of what I privately think and feel and worry and wonder about daily, here is a time machine of thought and feeling via thirteen of the pieces I have most enjoyed writing these past thirteen years: 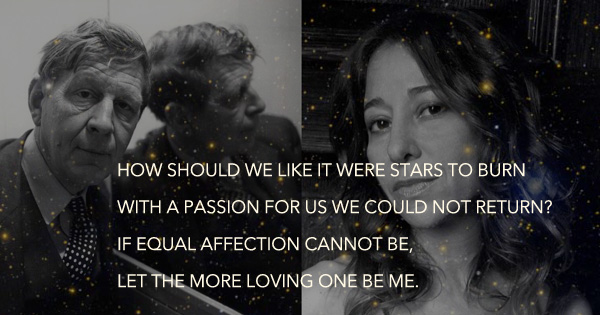 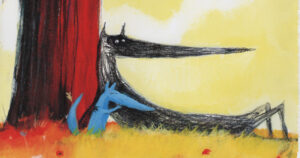 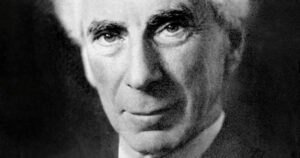 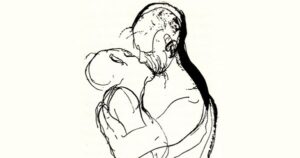 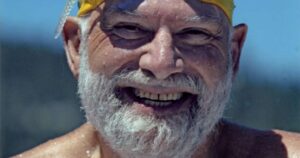 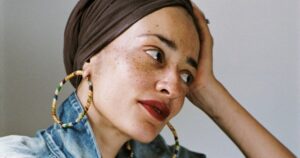 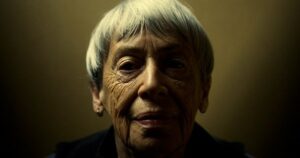 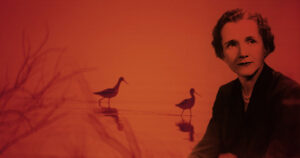 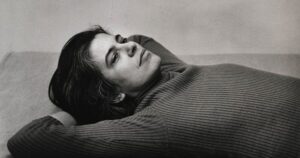 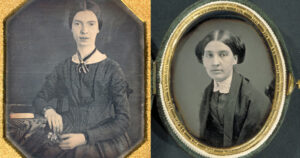 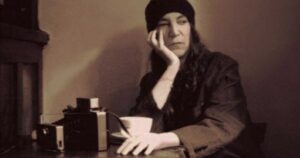 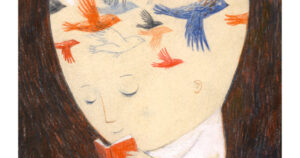 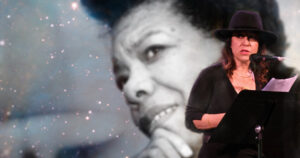