67 Pictures of Protest That Defined the Decade

7 Dec 2019 – From #MeToo and Black Lives Matter to the Arab Spring and Hong Kong protests, here are the tremendous moments in activism that have defined this past decade.

The 2010s offered unprecedented visibility to civic and political issues as the rise of social media fueled protests around the world and mobilized large groups of people behind their causes. In the US, hashtags like #MeToo and #BlackLivesMatter became rallying cries for social justice; internationally, protesters in the Arab Spring and Hong Kong demonstrations used social media to spread information and work against the governments trying to silence them.

While the internet has helped shed light on these causes, it’s also provided a new platform for hate and bigotry in the form of ultranationalism, tribalism, and white supremacy. As we enter the next decade, issues like climate change, internet privacy, and gun violence have gained traction among a new generation of activists who are sure to shift the discourse in the coming years.

To highlight the tremendous moments in activism that have defined this past decade, BuzzFeed News combed through thousands of pictures to highlight the ones that best represent the events that have shaped the world as we know it today. While this list could not include every major protest of the last decade, we attempted to collect pictures that spoke to larger social shifts. Here are the most powerful protest photos from the 2010s. 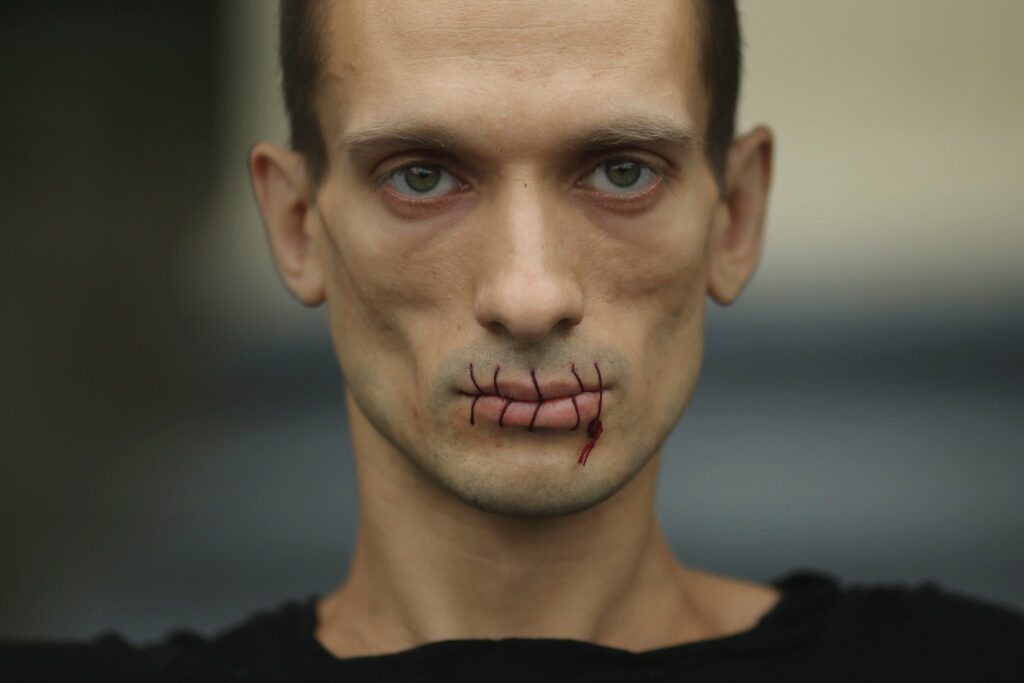 Artist Pyotr Pavlensky, a supporter of the jailed members of the punk band Pussy Riot, sews his mouth closed in protest outside the Kazan Cathedral in St. Petersburg, July 23, 2012. The band members, three women punk rockers, derided Putin in a protest in the country’s main cathedral. Handout . / Reuters 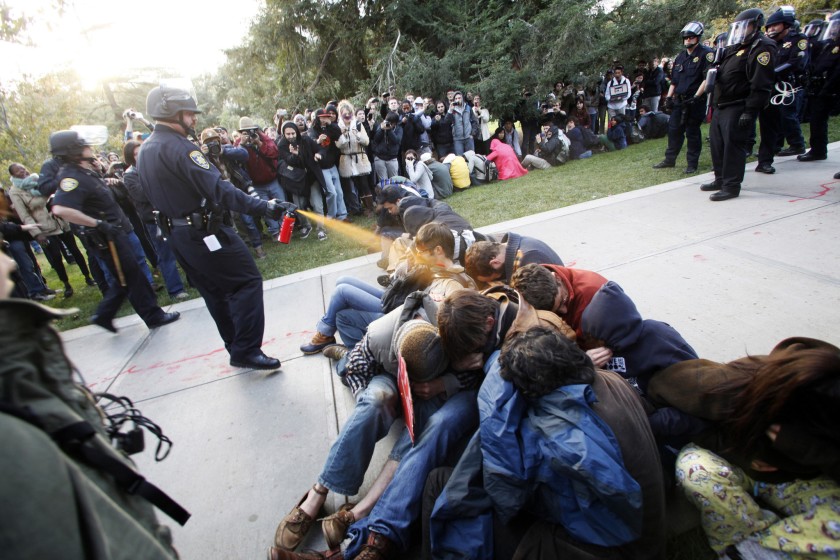 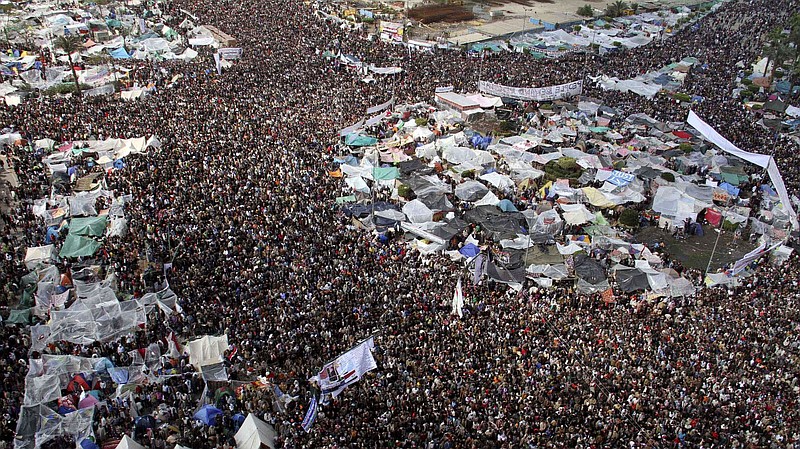 Tens of thousands of anti-government protesters gather in Tahrir Square in Egypt on Feb. 11, 2011, the day Hosni Mubarak stepped down. Photo by Amr Diab ASSOCIATED PRESS 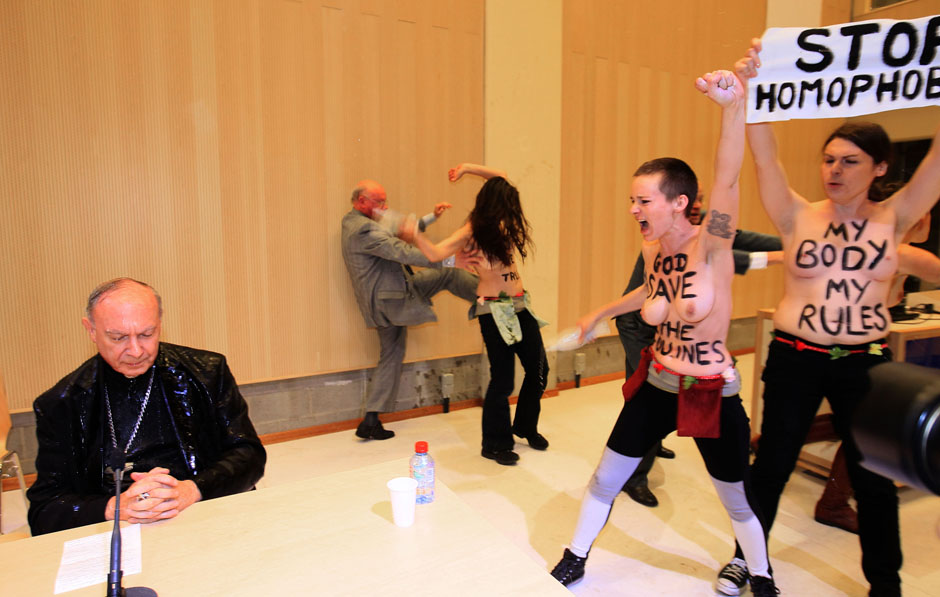 Activists from Femen, a Ukrainian women’s rights group, spray water on André-Joseph Léonard, the archbishop of Mechelen-Brussels and primate of Belgium, (left) during a conference at a Brussels university, April 23, 2013. Yves Herman / Reuters