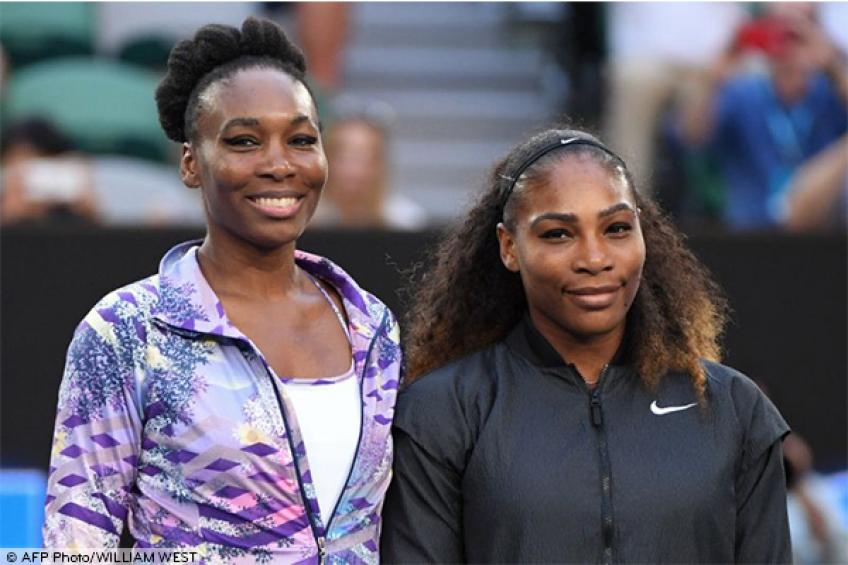 2 Dec 2019 – Both Serena and Venus Williams were featured in the world’s 11 most successful vegan athletes, a top recently made by Guinness World Records. Veganism has seen increasing popularity among people while sports figures like the Williams sisters and Novak Djokovic surely had a role to play in this.

Surprisingly, Novak Djokovic was not included in the Guinness top. However, Serena and Venus, both following plant-based diets, have joined athletes like strongman Patrick Baboumian, Dana Glowacka — who holds the record for the world’s longest plank (4 hours and 19 minutes), UFC fighter Nate Diaz, Arnold Schwarzenegger, Formula One champion Lewis Hamilton and many more great examples.

The main reason why the Williams sisters were selected in the top was the fact that they hold an overwhelming amount of world record and both decided to eat largely plant-based. Serena Williams holds the female records for: most Grand Slam singles titles won (23), the oldest person ranked world tennis number one (aged 35 years 124 days and most followers on Twitter for an athlete (currently 10.9 million).

“It definitely changed my whole life. It changed the pace that I live at. It changed everything… there’s something about when you’re eating healthy food, it makes you feel proud”. , Venus said in a 2017 interview for Health magazine.