The Council of Europe is the continent’s leading human rights organization, with 47 member states including Britain, all of which are signatories to the European Convention on Human Rights. 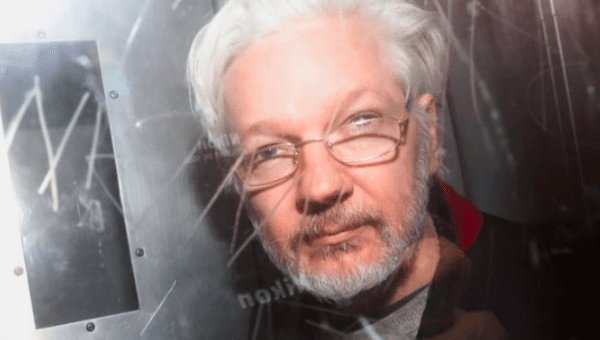 20 Feb 2020 – WikiLeaks founder Julian Assange should not be extradited to the United States because it would have a chilling effect on press freedom, a European human rights chief said today.

“The broad and vague nature of the allegations against Julian Assange, and of the offences listed in the indictment, are troubling as many of them concern activities at the core of investigative journalism in Europe and beyond,” she said.

“Consequently, allowing Julian Assange’s extradition on this basis would have a chilling effect on media freedom, and could ultimately hamper the press in performing its task as purveyor of information and public watchdog in democratic societies.”

Mijatovic said she was also concerned about detention conditions in the United States and about the sentence likely to be imposed on Assange. He could spend decades in prison if convicted.

British shadow chancellor John McDonnell also expressed his opposition against Assange’s extradition on Thursday, after a two-hour visit in the activist’s Belmarsh prison in London.

“I think this is one of the most important and significant political trials of this generation,” he said, reported The Guardian. “In fact, longer. I think it is the Dreyfus case of our age, the way in which a person is being persecuted for political reasons for simply exposing the truth of what went on in relation to recent wars.”

Assange’s WikiLeaks website made global headlines in early 2010 when it published a classified U.S. military video showing a 2007 helicopter attack in Baghdad that killed a dozen people.

Since then, the website has published a vast amount of secret U.S. diplomatic cables and other confidential documents.

Assange Could Die In Prison

“He is isolated for 23 hours a day. I think this is what treatment of terrorists [looks like]”