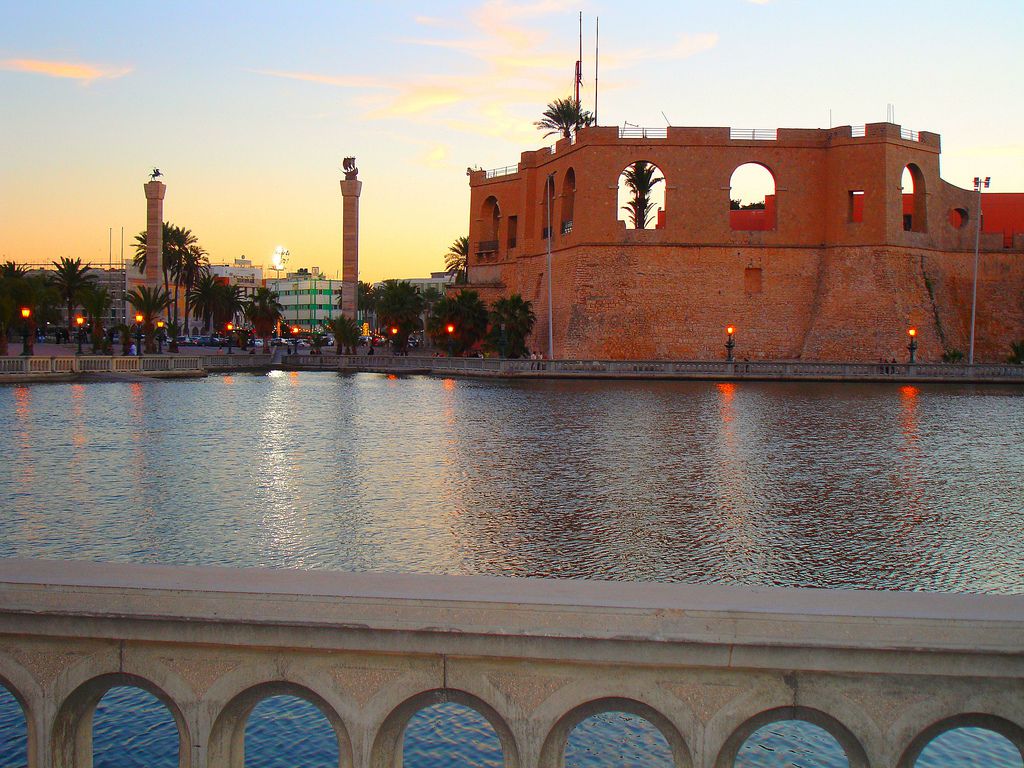 26 Mar 2020 – During the last few months, the situation in Libya has remained complex. After more than two years in his post, Ghassan Salamé the Head of the United Nations Support Mission in Libya, resigned on 2 March 2020. That made him the fifth to leave the position, after Ian Martin, Tarek Mitri, Bernardino Leon and Martin Kobler. This resignation undermines the hopes that most observers had in the Berlin conference and the renewed Geneva peace negotiations. At the time, both of Libya’s rival governments announced the suspension of talks.
In the light of these latest developments, we have to ask ourselves how this country collapsed, how a seemingly strong state could fail and allow the dynamics of violence to set in, and finally what could be done to manage a peaceful way out of the crisis?To find some answers or at least some keys to interpreting the situation, it is important to have a multidisciplinary approach, using the tools of historical science, sociology and political science. It seems relevant to look at Libya’s past, in order to know if it is possible to find some links and possible origins to the woes affecting the country nowadays. And even if these relations cannot be attested, an understanding of the past is primordial to grasp the present, because it gives us the opportunity to capture current events and relevant phenomena. Thus, the historical angle brings contextualization that allows us to refine the results obtained through political science. Regarding the latter, it allows for an understanding of contemporary events, Libyan structures and the origins of violence. This approach also allows us to tackle numerous dimensions of the problem, without just focusing on one actor or a particular phenomenon.
Such a dramatic collapse leads one to consider the assumption that Libya was already a weak state, though perhaps not yet a failed one, before Qadhafi’s coup in 1969. This is because, under the Ottomans and the Italian occupation, the region was administered from the outside and had no proper state, and after that the monarchy was not able or did not have the will to establish a legitimate state with institutions and a balance of contending forces. Therefore, Qadhafi seized an already weak state but did nothing to strengthen it. On the contrary, he weakened potential opposition and reinforced centralization, while cornering the country’s hydrocarbon wealth. In 2011, the revolution took place in the context of a weak state, or even a failed state, the frontier between these two concepts being thin. This limit was rapidly crossed, notably by means of a strong mobilization boosted by economic struggle in the daily life of many citizens, by an ideological climate where religion and revolutionary spirit go together but also by discontent touching every part of society and linked to the state’s incapacity to respond to the population’s hopes.In Qadhafi’s Libya there was a great dissonance between the state’s position and the daily life of citizens. Also, the violent climate installed by Qadhafi’s regime played an important part in its normalization and contributed to the rapid shift from peaceful to violent opposition, leading to the regime’s demise. And once the dissension increased and became organized, international actors stepped in to support the opposition, creating a snowball effect by accentuating the regime’s weakness. Therefore, the fall could not have taken place without this external involvement, but this involvement would not have taken place without the local uprising.

But what about Libya post-collapse?

In our view, the Libyan situation does not allow one to see a way out of the crisis for many reasons. After Qadhafi’s fall, the fight for control of the country took place in a context with no State and thus no monopoly on violence. And since then, no solution has been found, whether it be the 2012 or 2014 elections, the UN resolutions or local actors’ attempts to unite the country, or even undemocratic and violent ones like Haftar’s attempts to take control by force. And because of this situation where no compromise can be found and no major player can impose himself, the country is divided into two parts with a government for each. These failures have some identifiable causes. In Libya there is an absence of political and democratic culture caused by lack of experience. Also, the first government tried to create legitimacy through the ballot before solving important problems like security and the implementation of solid institutions allowing for the launch of a reconciliation process.

Therefore, the elected governments could not gain the legitimacy to allow them to engage reforms and to stabilize the whole country. In addition, the security aspect is fundamental because its disorganization, caused by the multiplication of militias and the state’s incapacity to take control, did not offer an environment favourable to the transition and even pushed towards the country’s fragmentation. So, if the situation in Libya complicates the possibility of finding a way out, and the last years of conflict, violence and the growing involvement and multiplication of foreign actors seems to confirm that, how can we produce peace?

What are the potential solutions in peacemaking? It is crucial to launch a reconciliation process and to establish justice, without excluding the people who worked within the Qadhafi regime as was done in the past. It is essential to reintegrate into a peaceful economic system the fighters and everybody else who benefits or depends on the war economy by finding them a long-term place in society. It is indeed necessary to reconcile and demilitarize the country in order to reduce the number of armed groups and to establish a feeling of safety amongst the citizens. A state must be created with a democratic and accountable judiciary, administrative, security and political system. These steps are fundamental for the legitimacy of the future state.

Beside these points, the Libyan situation is very complex and the numerous alliances are always changing in line with interests as diverse as they are overlapping. But we have to keep in mind that the end of the crisis is mostly analysed through an occidental vision and the nation state model. For Christopher Clapham (1), the idea that every portion of the world has to be a part of a state was born with the nation state model, and the situation is observed in this light. But it is not an easy task to maintain a functioning state, and maybe the model is not always achievable. We should perhaps consider some alternative systems, work on questions of governance and move towards a negotiated solution between the main stakeholders.