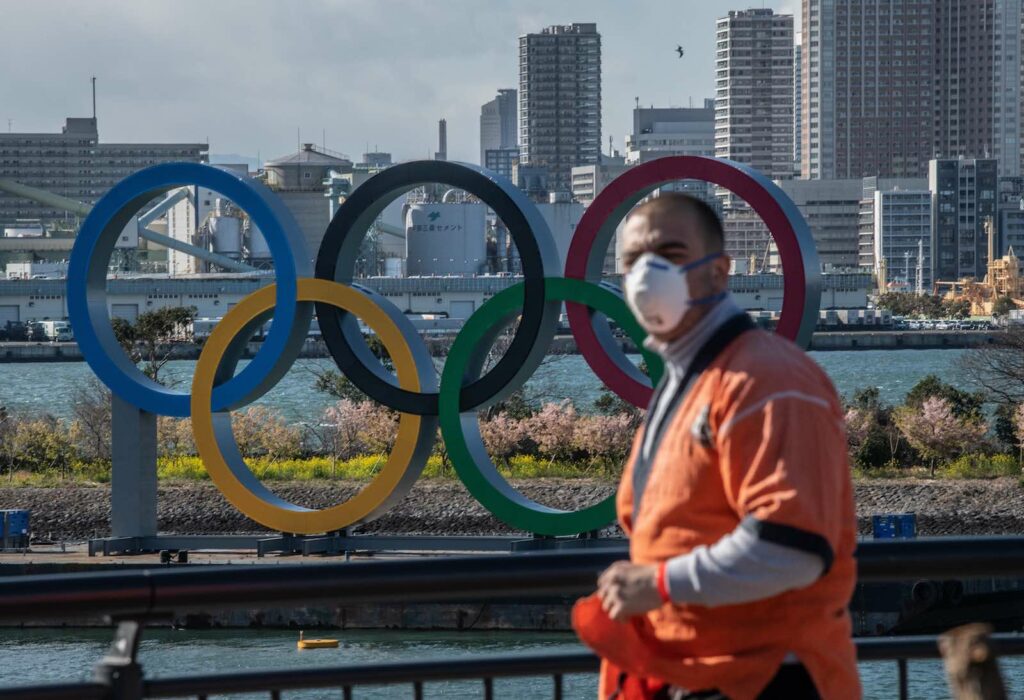 A man wearing a face mask walks near the Olympic Rings in Odaiba on March 5, 2020 in Tokyo, Japan. An increasing number of events and sporting fixtures are being cancelled or postponed around Japan while some businesses are closing or asking their employees or work from home as Covid-19 cases continue to grow and concerns mount over the possibility that the epidemic will force the postponement or even cancellation of the Tokyo Olympics.
(Photo by Carl Court/Getty Images)

12 Mar 2020 – The World Health Organization’s decision to officially recognise the coronavirus outbreak as a global pandemic means organisers are facing difficult decisions on whether to go ahead with major sporting events. There were more than 124,000 cases of COVID-19, the disease caused by the novel coronavirus, in 118 countries, and more than 4,600 documented deaths by March 12. This is a problem for sports events around the world – not least the Olympic Games, scheduled to start in Tokyo at the end of July.

According to the Centers for Disease Control and Prevention (CDC), the main approach to prevent the spread of coronavirus is social distancing and practising proper hand hygiene. In late February, the CDC issued a Level 2 travel health notice advising travellers to take enhanced precautions when visiting Japan. The country is currently activating preparedness and prevention plans to block further transmission of the virus ahead of the Olympics.

Japan’s current methods of prevention include closing schools, cancelling events, quarantining international travellers, and banning certain travellers from public transport. Its efforts have so far prevented the number of people infected with COVID-19 from rising significantly. But these methods don’t seem transferable nor feasible for managing the influx of spectators, athletes, media and staff for the games should the current number of cases and transmission rates worldwide be maintained until July.

Some qualification events for the Olympics have been cancelled because of the outbreak. World Taekwondo moved its Asian qualifier from the Chinese city of Wuxi to Amman, Jordan. The sport’s European qualification tournament, scheduled in Milan in the heart of Italy’s infected zone, was moved to Moscow.

The cancellation of several other sporting tournaments is preventing changes to the world rankings of athletes, which determines who qualifies to compete at the Olympics. Athletes needing additional competitions to improve their ranking in order to qualify for the Olympics might miss out on the games.

The International Shooting Sport Federation asked to extend the Olympic qualification process until early July – leaving some athletes unsure if they will compete at the Olympics until just three weeks before the games begin. The test event for the wheelchair rugby tournament at the Tokyo Paralympics was also cancelled.

Event cancellations and travel restrictions may also result in fewer anti-doping tests of athletes leading up to the Olympics as testers may be prevented from travelling. The World Anti-Doping Agency is monitoring the situation, but the fear in this unprecedented situation is that some athletes could use gaps in testing to use illegal substances and then test positive for doping in Tokyo.

If the Olympic Games in Tokyo go ahead as planned, a few scenarios could play out. One approach would be to allow athletes to compete, but without the support of spectators. The goal here would be to reduce the likelihood that someone in the crowd would transmit the disease to thousands of others. This has already happened at some football matches in Italy, a women’s golf tournament in Asia and was being explored by the NBA until it opted to suspend its season instead.

As a precautionary measure leading up to the Olympics, the torch lighting ceremony on March 12 will proceed without spectators. This may be an early sign that event organisers are exploring the wider use of this tactic.

Another approach could be to replicate the actions of African nations during the two most recent outbreaks of Ebola virus disease when athletes and fans were subjected to health screening before entering football stadiums. This process would allow the games to continue with reduced – but not eliminated – risks.

A third possibility is to simply treat the novel coronavirus like the flu – which for sporting events, means doing nothing out of the ordinary. The Super Bowl attracts thousands of sports fans to the host city every February, which coincides with flu season. The flu virus goes through cycles in which certain strains have been particularly deadly at different historical moments. Even with deadly flu strains circulating, there have never been calls to cancel the Super Bowl. Still, Americans have a blasé attitude towards the flu, and the Super Bowl only involves spectators from one nation – unlike the global spectators who attend the Olympic Games.

On March 3, the International Olympic Committee (IOC) announced its commitment to hold the games during the planned dates in summer 2020. However, Japan’s Olympic minister stated the country’s contract with the IOC only states the year 2020 – meaning there could be a possibility of postponing the games.

Postponement would provide time to develop preparedness and prevention plans. But it would cause significant disruption to sponsors, television broadcasters, hotels, the Paralympic Games, and the post-Olympic timetable for transforming Tokyo’s Olympic Village into private accommodation.

Both athletes and spectators must wait to see if the spread of the virus slows and the Olympics proceed as planned, or whether the world’s biggest sporting event will, for the first time in its history, be postponed. 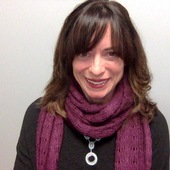 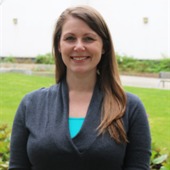