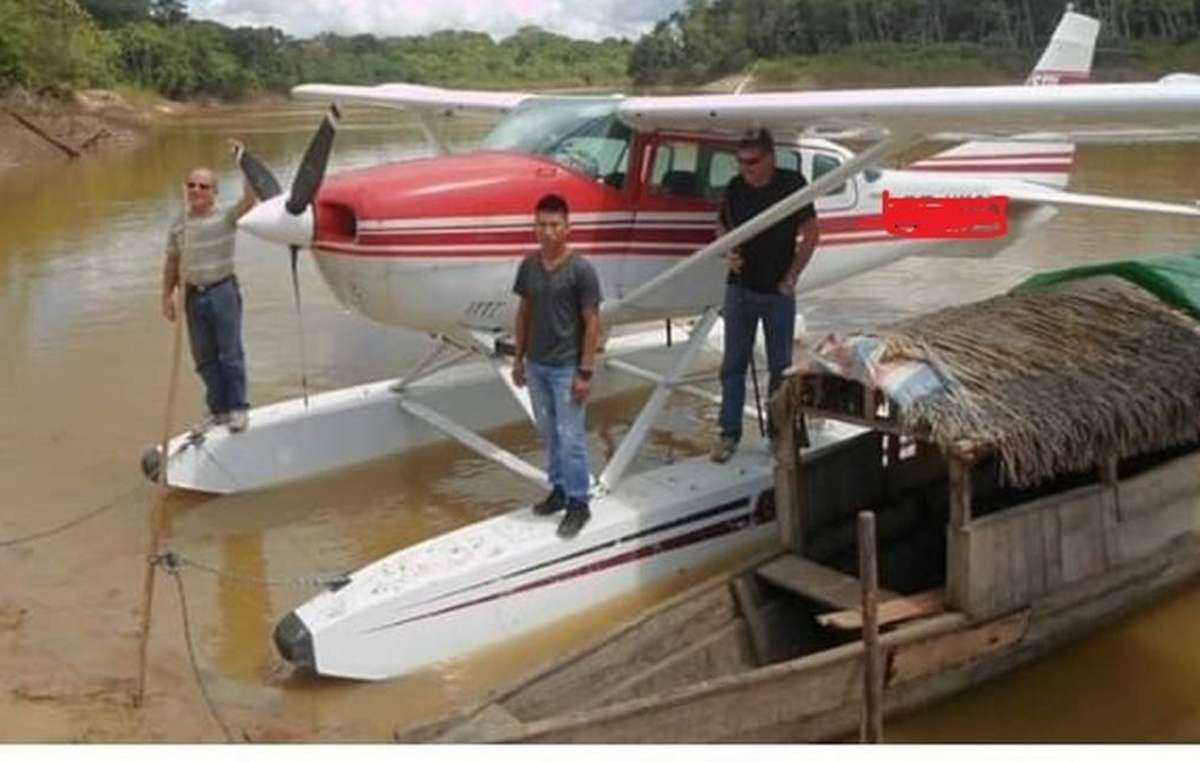 Two of the missionaries who are the subject of the latest ruling, during a previous expedition. © Facebook

17 Apr 2020 – In a landmark ruling, a Brazilian judge has blocked evangelical missionaries from making contact with uncontacted tribes in the Javari Valley, home to the greatest concentration of such peoples anywhere on Earth.

The lawsuit was brought by UNIVAJA, the indigenous organization of the Javari Valley, to counter concerted efforts by the missionaries to reach uncontacted communities. 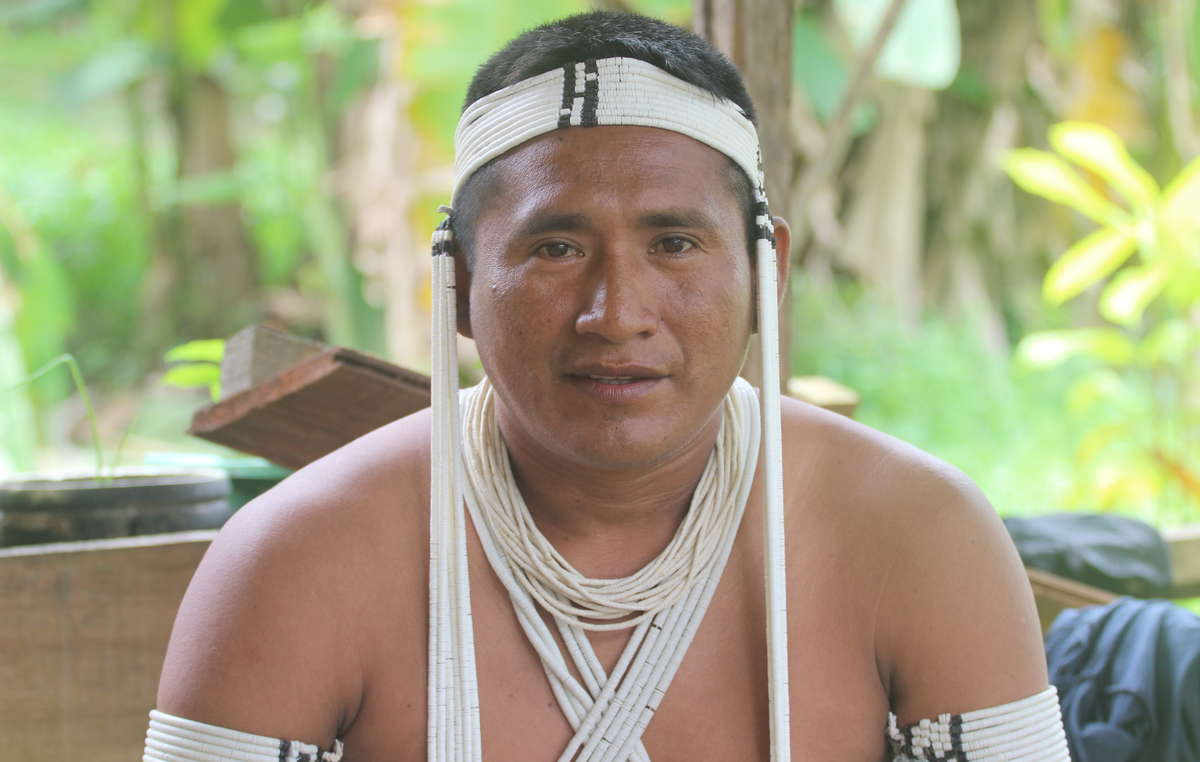 The judge’s ruling names several missionaries – Andrew Tonkin, Josiah McIntyre and Wilson de Benjamin – and the New Tribes Mission (Ethnos360), but extends to all the missionaries who are trying to enter the Javari Valley.

The judge stated in his ruling that “Uncontacted Indians are especially vulnerable… To make contact with them is hugely risky.”

He authorized the use of the police and military to enforce the ruling, and warned that anyone violating the order would be fined R$1.000 ( US$190/ £150) a day.

Eliesio Marubo, the indigenous lawyer acting for UNIVAJA, told Survival today: “This is the best possible outcome. The law should apply equally to everyone, and UNIVAJA, representing the indigenous communities of the Javari Valley, is defending the right of our peoples to make their own choices about what’s best for them. I hope this ruling will remind Christians that the greatest divine instruction is to love and respect others!”

UNIVAJA said in a previous press statement: “If COVID-19 arrives in our villages, the consequences could be genocidal. And despite the dangers for the indigenous peoples of the Javari Valley, FUNAI [Indigenous Affairs Agency] and SESAI [Indian Health Agency] have done very little.” 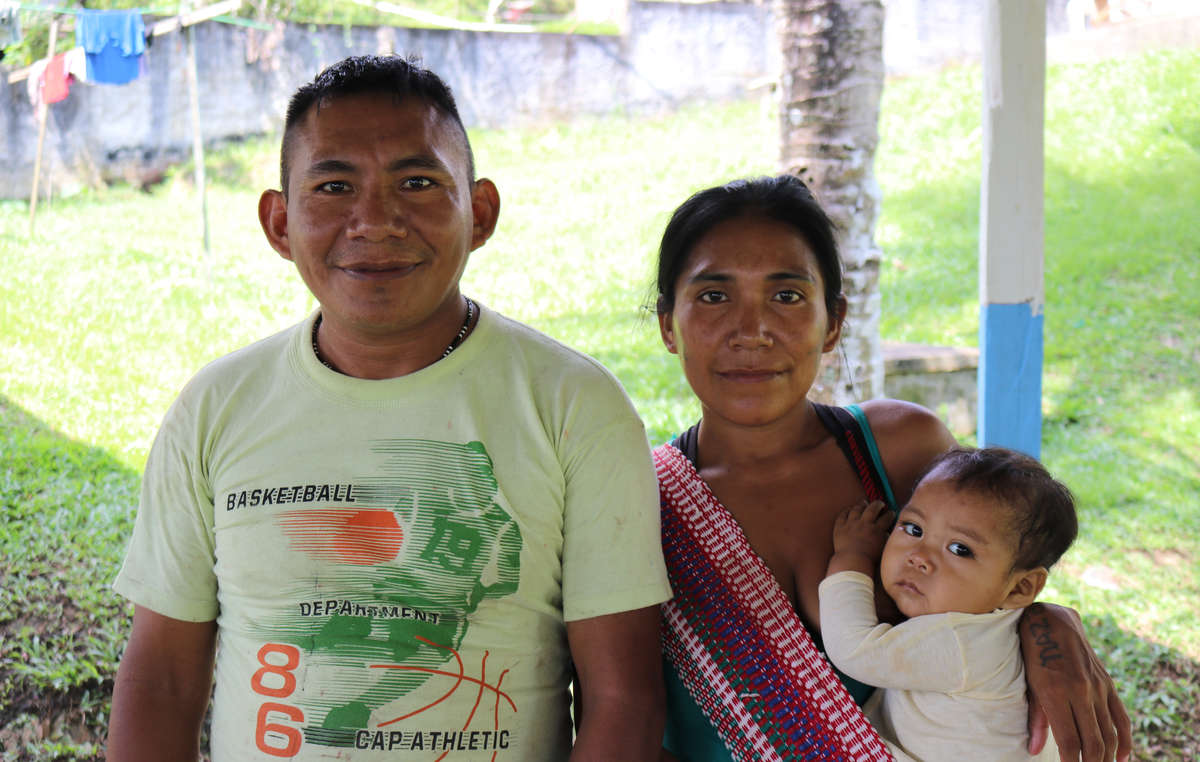 The New Tribes Mission, one the world’s largest fundamentalist missionary organizations, recently announced plans to contact the Javari Valley tribes, and bought a helicopter to do so.

Survival International has spearheaded an international campaign to stop this, and its supporters have been bombarding the organization’s social media pages urging them to stay away. Survival has also campaigned to have Ricardo Lopes Dias, an evangelical missionary recently appointed head of the government’s Uncontacted Tribes Department, removed from office.

Uncontacted tribes are the most vulnerable peoples on the planet. Whole populations have been wiped out by diseases like the flu and measles to which they have no resistance, so attempting to contact such peoples during the coronavirus pandemic would almost certainly have been a death sentence for many. 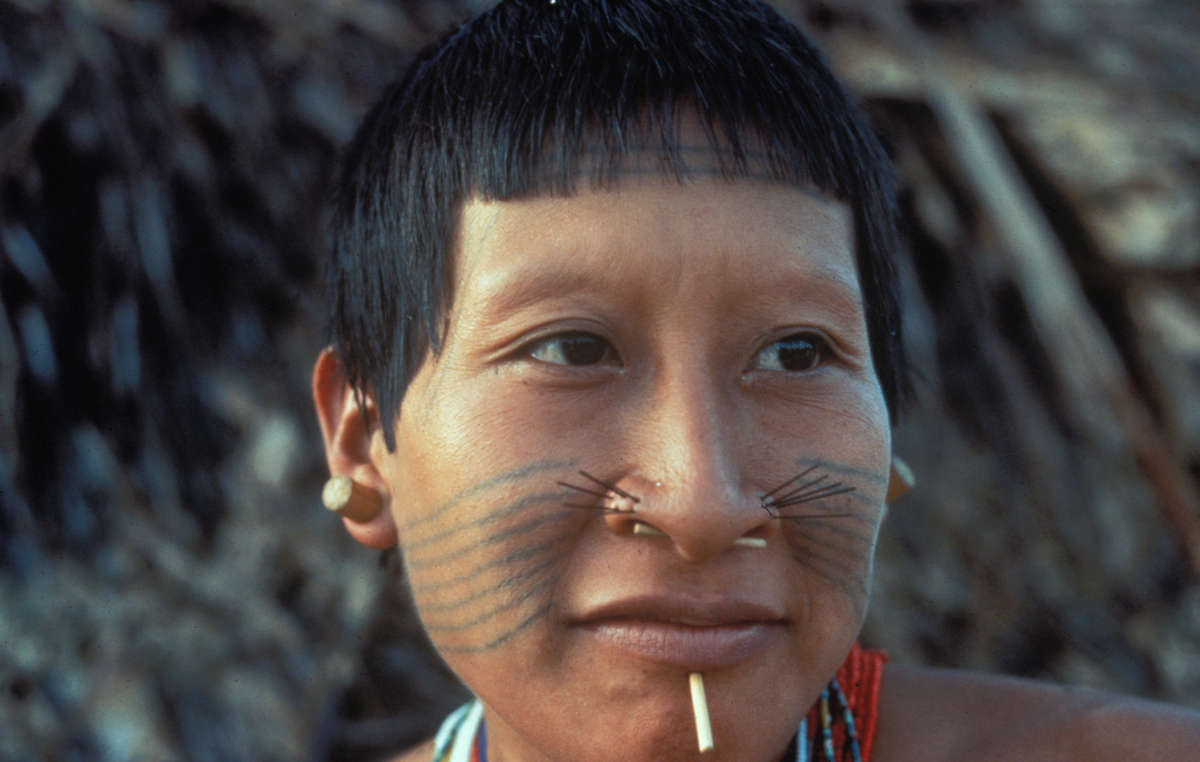 Tupá, a Matis woman, near the Itui river in the Javari Valley, Brazil. The Matis were devastated by western diseases after they were first contacted in the 1970s. Over half of the Matis died in the year following contact. Their numbers have risen from a low of 87 to around 500 today, but the Brazilian government is not doing enough to protect their health. © Fiona Watson/Survival

Coronavirus has already penetrated indigenous communities in the Amazon. This is likely to have devastating consequences for them. A fifteen year old Yanomami boy has died from the virus, and there are fears the virus will now spread throughout their territory, which has been illegally invaded by thousands of goldminers, and is home to several uncontacted Yanomami communities. Goldminers are operating dangerously near one uncontacted group, raising fears for their survival.

Survival’s Research and Advocacy Director Fiona Watson, who knows the Javari Valley well, said today: “This is a very important ruling as it recognizes the huge dangers and criminality of forcing contact with uncontacted tribes. It’s a massive blow to evangelical missionaries who think they’re above the law in Bolsonaro’s Brazil. The Brazilian authorities must act immediately to enforce the ruling, expel all the missionaries from the Javari Valley, and ensure they don’t try to return under the radar, as they’ve done in the past.”