‘Unacceptable Threat’ and ‘Provocation’: European Nations Fume after US Pulls Out of Talks on Global Digital Tax 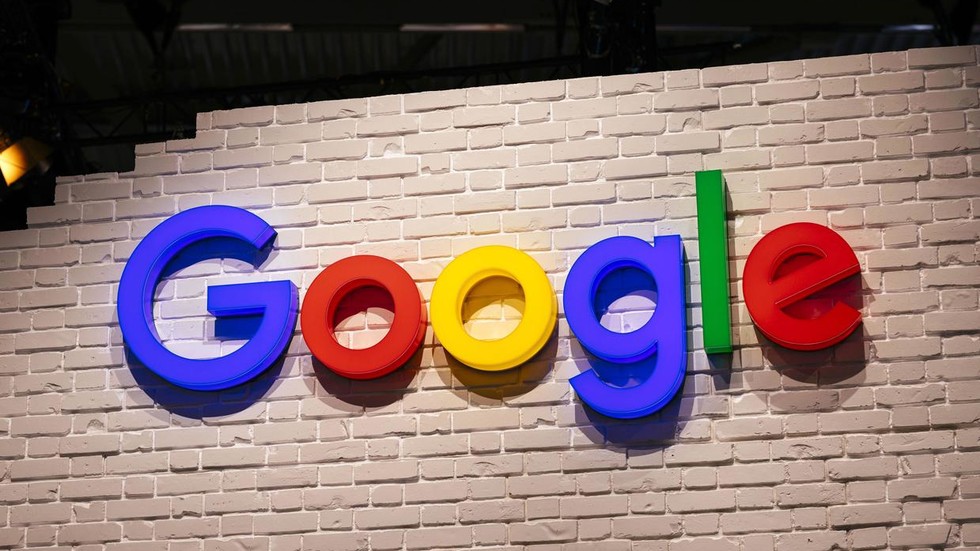 18 Jun 2020 – European nations have blasted Washington’s decision to pull out of talks on a major overhaul to the taxing of digital giants, which currently move profits into low-tax havens from the places where those profits are actually made.

The plan to impose ‘digital taxes’ on companies like Google and Facebook has been championed by the UK, France, Spain and Italy. Paris, Rome and London have already put in place national laws on how such taxation would be effected. Talks on the issue have been held under the auspices of the Organization for Economic Cooperation and Development (OECD).

The US, in whose jurisdiction some of the biggest digital companies reside, threw the talks into disarray last week after pulling out of negotiations. US Treasury secretary Steven Mnuchin informed his European counterparts about the decision in a letter, media reports revealed on Wednesday.

“Attempting to rush such difficult negotiations is a distraction from far more important matters,” Mnuchin was cited by Financial Times as having written. “This is a time when governments around the world should focus their attention on dealing with the economic issues resulting from Covid-19.”

The recipients of the message snapped back on Thursday, saying the US was acting unacceptably.

“This letter is a provocation. It’s a provocation towards all the partners at the OECD when we were centimetres away from a deal on the taxation of digital giants,” said French Finance Minister Bruno Le Maire in an interview on France Inter radio. The organization has 37 member states, but the talks involve nearly 140 countries.

Spanish Finance Minister Maria Jesus Montero said the four European nations will not “accept any type of threat” from another country.

“We are not legislating to damage the interest of other countries,” she told Cadena SER radio. “We are legislating so that our tax system is orderly, fair and adapted to current circumstances.”

In the letter, Mnuchin said the US was going to resume talks sometime later in the year and said Washington would respond “with appropriate commensurate measures” if other nations try to collect digital taxes. European nations agreed to freeze the collection while the OECD talks are underway.

Later on Thursday, Germany’s finance ministry struck a more conciliatory tone, saying that it was continuing to “work hard for a solution” that would address the tax challenges of digitalization and lead to fair taxation. “As in every negotiation process, there are points to be clarified together,” the ministry said.The US government threatened France with tariffs on French-made goods like champagne as it was preparing to implement its digital tax last year. Earlier this month it announced a probe into countries wishing to “unfairly” collect taxes from digital giants, saying punitive action against them may be taken.

The proposed reform would impose a global minimum corporate tax rate to prevent the shift of profits to tax havens like Ireland, and would award nations some right to tax profits generated under their jurisdiction. The US indicated it may accept the former proposal, but has rejected the latter one.