If small businesses fail after Covid-19, the big boys will become even more powerful. A radical 1930s policy could be the answer.

6 Jul 2020 – The economy we knew before the pandemic has disappeared. Rather than simply returning to how things were before the coronavirus shock, we’re set to emerge into a shattered economic landscape. Huge numbers of jobs have been lost and countless small businesses are laden with debt, teetering on the verge of bankruptcy. In the absence of additional government assistance, many of these businesses may disappear forever, further gutting our high streets and hollowing out our local economies.

For better or worse, the pandemic will create a new version of normality, with new patterns of economic ownership. One of the clear dangers we face in the aftermath of Covid-19 is increased inequality: many small and medium enterprises (SMEs) are likely to go bankrupt, allowing further consolidation by the largest firms. Private equity sharks waiting in the wings will snap up distressed business assets for pennies on the pound. 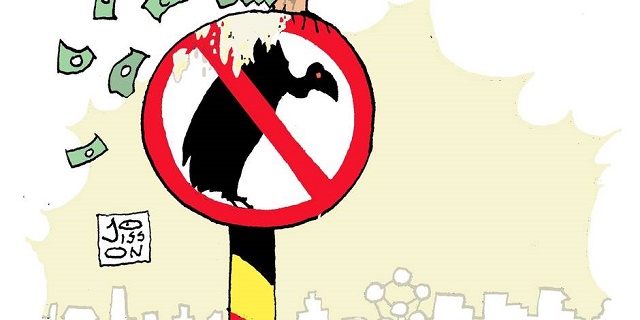 The Bank of England’s answer to this crisis has been to turn on the money taps of quantitative easing. This is an unfocused approach to supporting the economy, which can drive up asset prices. QE will make the rich even richer, but does little to increase spending or support the everyday economy of small businesses that are essential for recirculating local wealth.

Our economy after Covid-19 could turn out to be merely an uglier, more distorted version of the lopsided system we have today. We may find that we’ve stumbled into an “Amazon recovery”, where big businesses and corporate behemoths hold an even greater share of the market, billionaires get richer (and more numerous) and inequality is supercharged.

Like a handful of other corporate giants, Amazon has seen its business expand during this crisis. In the US, the company took on 100,000 new workers between mid-March and mid-April, before looking to create another 75,000 posts. Its stock price has soared by more than 50% since the beginning of April, and Amazon’s founder, Jeff Bezos, has seen his wealth increase by $30bn (£24bn) during the pandemic alone. The global billionaire class have never had it so good.

The government must ensure the recovery works for everyone, not just for the richest. A large part of the answer lies in a move to block corporate consolidation and predatory acquisition, preventing the leveraged buyout of the economy. This could take the form of a state holding company, with a mandate to support struggling SMEs directly through the coronavirus era and to prevent the destruction of what remains of the UK’s local small-business sector. It would target businesses that were cash-positive before March and can be once again, when the crisis has passed.

Later, where appropriate, this holding company could relaunch many of these rescued businesses under conditions of worker or community ownership, or as mission-driven social enterprises. In this way, the holding company could become an important instrument in a green transition, building community wealth by supporting local economic activity. 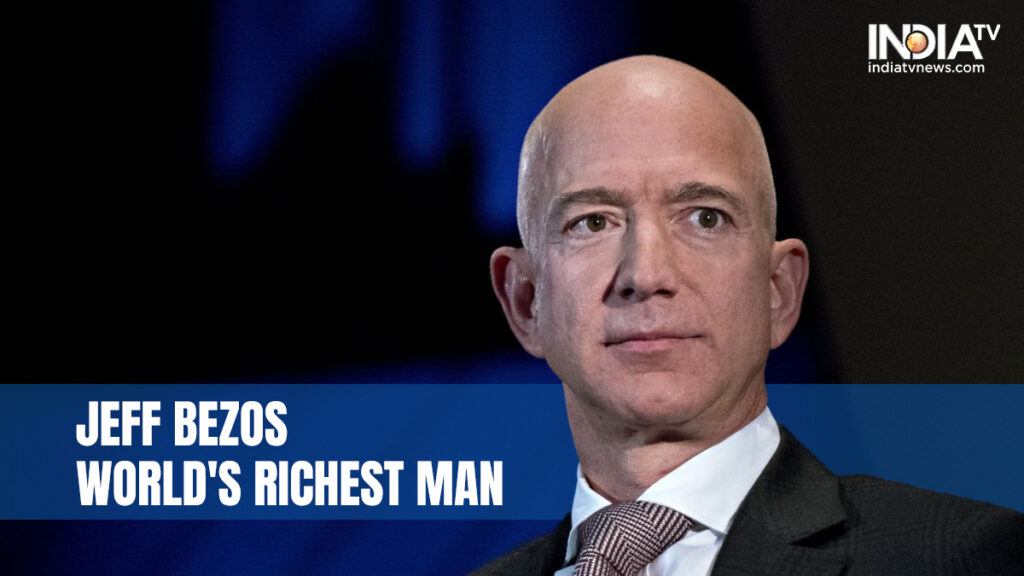 ‘Amazon’s founder, Jeff Bezos, has seen his wealth increase by over $30bn (£24bn) during the pandemic alone.’
India TV News

A democratic society can’t flourish under conditions of unrestrained inequality, and will be even more imperilled in an economy where wealth and power are further concentrated. The only alternative to an unjust recovery is to use state power to protect smaller firms and create a more democratic economy where ownership and economic rewards are more widely shared.

History can be our guide here. A similar move lay at the heart of the US response to the economic crisis of the 1930s. Under Franklin D Roosevelt, the Reconstruction Finance Corporation, a state holding company, was permitted to acquire failing businesses until they could be relaunched during the recovery from the Great Depression. One of the engines of the New Deal, the RFC became not only the biggest bank in the US, but also the single largest investor in the country.

Public holding companies are also commonplace around the world. Examples range from Temasek Holdings in Singapore to the Ministry of Enterprise and Innovation in Sweden and the Agence des Participations de L’État in France, which oversees the French government’s ownership stake in nearly 100 enterprises. The current UK government has already embraced this principle as part of Project Birch, which will bail out large corporations deemed to be of “strategic” importance to the economy in return for equity stakes.

If such a move is permissible to rescue giant companies, why not our small-business sector? Nothing could be more shortsighted than rescuing airlines while ignoring local firms, including the businesses that will be needed to create a more sustainable economy for the future. Nor can a balanced recovery be run by central diktat from Whitehall and the Treasury. Public holding companies could be established on a variety of scales, including by the devolved governments of Wales, Scotland and Northern Ireland.

Boris Johnson has wrapped himself in the mantle of FDR. But Johnson’s rhetoric is cheap. We should now hold him to account on the basis of what a genuine New Deal would actually require. This may sound ambitious, but ambitious action is our only hope to avoid a future owned by corporate behemoths. If we are to prevent the large-scale collapse of the SME sector, history shows that we need massive government intervention.

The vast power of the state was used to put the economy on life support during an unprecedented economic shutdown. Now that same power should be used to ensure that the economic recovery does not only benefit a small elite, as has too often been the case with crises in the past. Instead of ushering in a grim new era of supercharged inequality, the recovery could be the opportune moment to build a better economy. But this will only happen if we demand it.

Joe Guinan is vice president of The Democracy Collaborative, a US thinktank.
Martin O’Neill teaches political philosophy at the University of York.
They are coauthors of The Case for Community Wealth Building (Polity, 2019).