28 Aug 2020 – It has been clear from the start of the Covid-19 crisis – from Wuhan’s experience, before cases were confirmed in Britain – that it was a disease with relatively little impact on children. A broad study led by Liverpool University and published in the British Medical Journal today confirms that – and sheds a lot more light on how Covid-19 affects children. The study looks at data from 260 hospitals in England, Scotland and Wales, to which 69,516 patients were admitted with Covid symptoms between 17 January and 3 July. Of these, 651 were aged under 19 and 225 were aged under 12 months. Serious underlying medical conditions were present in 42 per cent of the children. 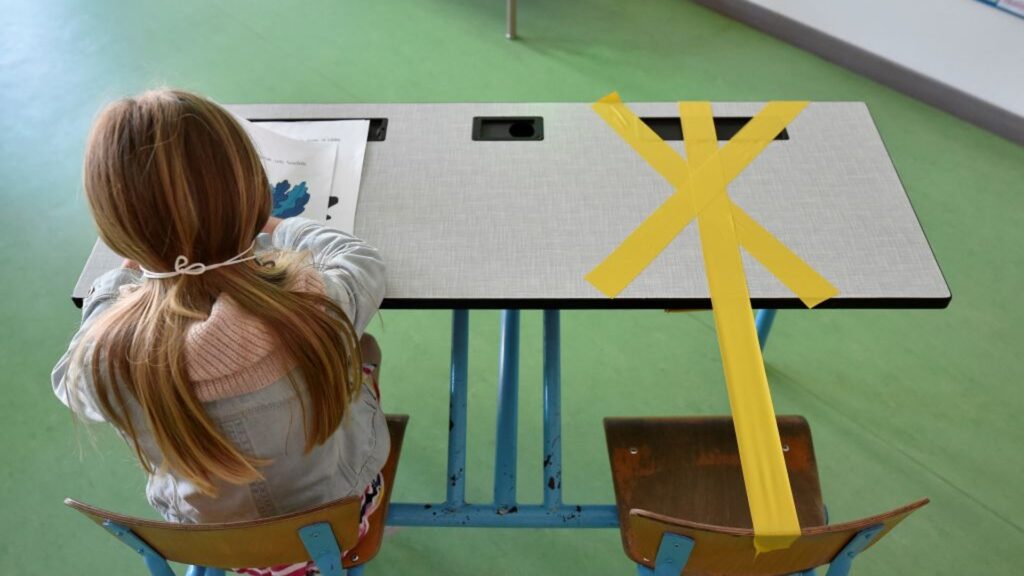 Most were successfully treated on hospital wards but 116 went on to be admitted to critical care and 58 ended up on mechanical ventilation. In 52 cases, the patients were judged to be suffering from Multi-System Inflammatory Syndrome associated with Covid-19 (MIS-C), a condition similar to Kawasaki disease and Toxic Shock Syndrome, that was first identified in London hospitals in March. Six children went on to die. Three were aged under 28 days, had been born very premature and had complex congenital anomalies and bacterial sepsis. The other three who died were in the 15-18 age bracket, two of whom had profound neurodisabilities which compromised their respiratory systems. The other had a suppressed immune system as a result of cancer treatment and was also suffering from bacterial sepsis. No children without a serious comorbidity of an additional illness died, and neither did any child between the ages of 28 days and 15 years. However, the age group 10–14 years was over-represented among those admitted to critical care.

No children without a serious comorbidity of an additional illness died, and neither did any child between the ages of 28 days and 15 years.

As in the adult population, males were more at risk of being hospitalised than females – boys made up 56 per cent of those admitted to hospital. Ethnic minorities, too, were over-represented, with 12 per cent of those hospitalised from South Asian ethnicity and 10 per cent of black ethnicity. By comparison, 4.7 per cent of children in England and Wales and one per cent of children in Scotland are black. The symptoms suffered by children who were hospitalised varied a little from the symptoms reported in adults. Only 39 per cent had a cough. Fever was present in 70 per cent of cases, nausea/vomiting in 32 per cent and shortness of breath in 30 per cent. Those who went on to be admitted to critical care were especially likely to present with three symptoms: diarrhoea, conjunctivitis and altered consciousness/confusion.

Those who required critical care were especially likely to have been in hospital several days before they showed symptoms – suggesting that, in their case, Covid might have been a hospital-acquired infection. Coming just before schools are set to return to full-time teaching next week, the study is bound to be taken up by those arguing on both sides of the debate. The study shows that children are not immune from Covid-19, but the chances of them getting seriously ill are extremely rare and deaths vanishingly small.

Ross Clark is a leader writer and columnist who, besides three decades with The Spectator, has written for the Daily Telegraph, Daily Mail and several other newspapers. His satirical climate change novel, the Denial, is published by Lume Books.