The Dark Side of 5G: Military Use 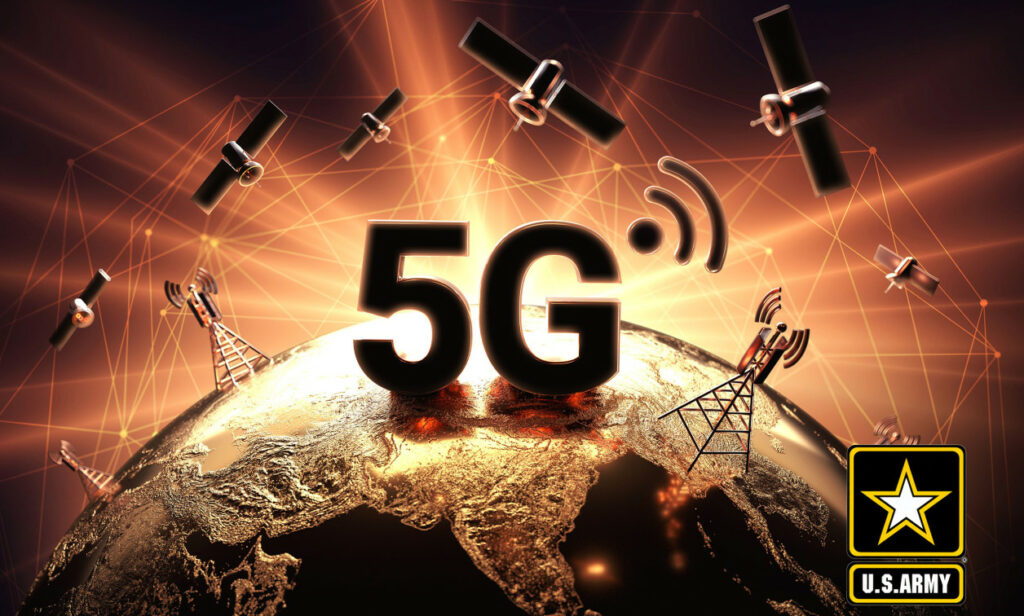 18 Sep 2020 – The September 12 demonstration “Stop 5G” in Rome rightly focused on the possible electromagnetic consequences for health and environment, in particular on the decree that prevents mayors from regulating the installation of 5G antennas in the municipal area.

However, the Italian public continues to ignore a fundamental aspect of this technology: its military use. We have already warned about it in the manifesto (10 December 2019) but with poor results. The subsequent programs launched by the Pentagon, officially documented, confirm what we wrote nine months ago.

“the Defense Department must develop and employ new concepts of operation that use the ubiquitous connectivity that 5G capabilities offer to increase the effectiveness, resilience, speed, and lethality of our Forces.“

Experts predict that 5G will play a decisive role in the development of hypersonic weapons, including nuclear warheads: huge amounts of data must be collected, processed and transmitted very quickly to guide them on variable trajectories, escaping interceptor missiles. The same data collection is necessary to activate the defenses in the event of an attack with such weapons, relying on automatic systems.

The new technology will also play a key role in the battle network, being able to connect millions of two-way radio equipment in a limited area.

5G will also be extremely important for the Secret Services and Special Forces: it will make possible much more effective espionage systems and increase the lethality of drone-killers.

These and other military applications of this technology are certainly being studied in China and other countries as well. Therefore, the ongoing 5G is not only a trade war.

The strategic document of the Pentagon confirmed it: “5G technologies represent crucial strategic capabilities for the national security of the United States and for that of our allies.” It is therefore necessary to “protect them from our adversaries” and convince our allies to do the same to ensure the “interoperability” of military applications of 5G within NATO framework.

This explains why Italy and other European allies of the US have excluded Huawei and other Chinese companies from 5G telecommunication equipment supply tenders.

“5G technology” – explains Dr. Joseph Evans in the press conference at the Pentagon – “is vital to maintain military and economic advantages of the United States,” not only against its adversaries, especially China and Russia, but against its allies.

“the Department of Defense is working closely with industrial partners, who invest hundreds of billion dollars in 5G technology, in order to exploit these massive investments for military applications of 5G,” including military and civilian “dual-use applications“. . .

In other words, the 5G commercial network, built by private companies, is used by the Pentagon at a much lower cost than would be necessary if the network were built solely for military purposes.

The common users, to whom the 5G multinationals will sell their services, are going to pay for a technology that, as they promise, should “change our lives,” but at the same time it will be used to create a new generation of weapons for a war, meaning the end of human generations.

Watch the video below in Italian: