Che Guevara Is Assassinated on 9 Oct 1967 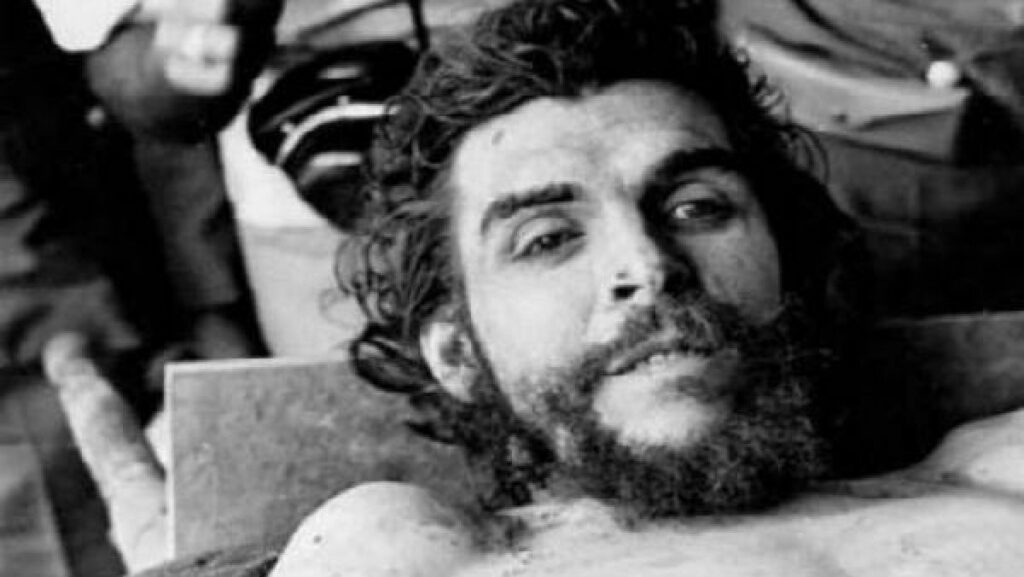 53 year ago, socialist revolutionary and guerilla leader Che Guevara, age 39, was killed by the Bolivian army. The U.S.-military-backed Bolivian forces captured Guevara on October 8 while battling his band of guerillas in Bolivia and executed him the following day. His hands were cut off as proof of death and his body was buried in an unmarked grave. In 1997, Guevara’s remains were found and sent back to Cuba, where they were reburied in a ceremony attended by President Fidel Castro and thousands of Cubans.

Ernesto Rafael Guevara de la Serna was born to a well-off family in Argentina in 1928. While studying medicine at the University of Buenos Aires, he took time off to travel around South America on a motorcycle; during this time, he witnessed the poverty and oppression of the lower classes. He received a medical degree in 1953 and continued his travels around Latin America, becoming involved with left-wing organizations. In the mid 1950s, Guevara met up with Fidel Castro and his group of exiled revolutionaries in Mexico. Guevara played a key role in Castro’s seizure of power from Cuban dictator Fulgencio Batista in 1959 and later served as Castro’s right-hand man and minister of industry. Guevara strongly opposed U.S. domination in Latin America and advocated peasant-based revolutions to combat social injustice in Third World countries. Castro later described him as “an artist of revolutionary warfare.” 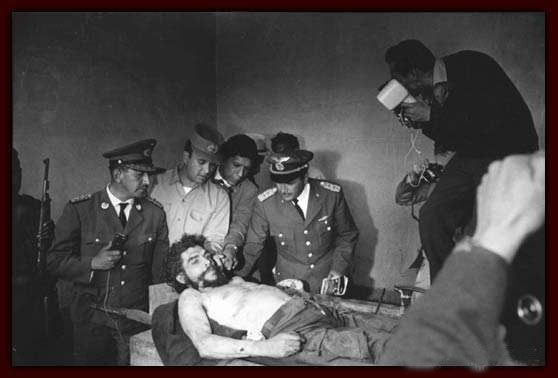 Guevara resigned—some say he was dismissed—from his Cuban government post in April 1965, possibly over differences with Castro about the nation’s economic and foreign policies. Guevara then disappeared from Cuba, traveled to Africa and eventually resurfaced in Bolivia, where he was killed. Following his death, Guevara achieved hero status among people around the world as a symbol of anti-imperialism and revolution. A 1960 photo taken by Alberto Korda of Guevara in a beret became iconic and has since appeared on countless posters and T-shirts. However, not everyone considers Guevara a hero: He is accused, among other things, of ordering the deaths of hundreds of people in Cuban prisons during the revolution. 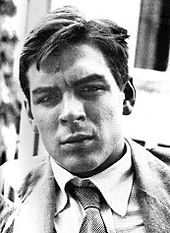