The authorities reported that they have repaired more than 19.000 houses while supporting waste recycling projects that aim at securing an estimated 18.000 job positions. 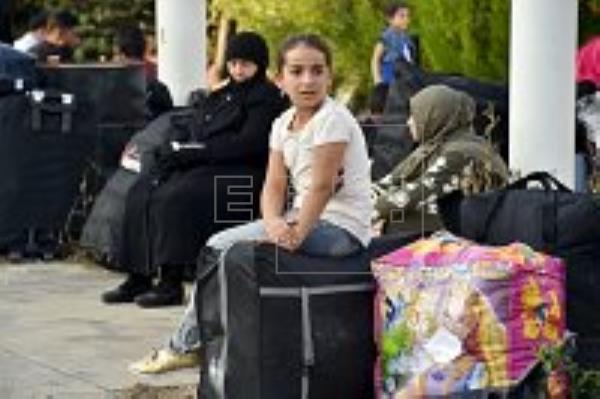 The Minister of Municipal Administration and Environment, Hussein Makhlouf, said to the People´s Assembly that one million refugees had returned to Syria, and 5 million internally displaced people were back at their homes.

The official said that this achievement was possible after the rehabilitation of infrastructure and roads, collecting and deporting 4 million cubic meters of waste and debris from them.

OUT NOW: Our 2020 mid-year report reveals the most significant new internal displacements triggered by conflict, violence and disasters between January – June 2020.

Moreover, the authorities reported that they had repaired more than 19.000 houses while supporting waste recycling projects to secure 18.000 job positions.

As the country tries to overcome aggression and sanctions from the U.S. and the European Union, the government plans to create more homes and announces that 11 new artisanal zones were established in Tartous, Quneitra, Homs, and Hama provinces. Also, with China’s support is has imported transportation, including buses and 708 vehicles for the cleaning sector.

The United States is stealing resources from Syria and Venezuela without international repercussions. pic.twitter.com/v5ZWpTPd5c