COVID-19 and the Economic Agenda

What advanced countries can and should do to help the developing world and emerging markets recover from the pandemic and its economic aftermath. 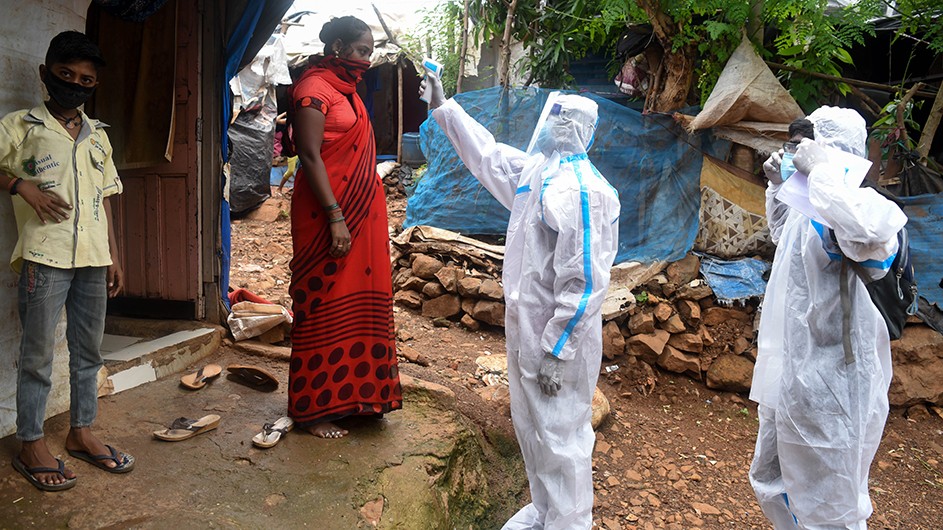 A woman in Mumbai has her temperature checked as part of efforts in India to combat the spread of COVID-19.

25 Mar 2021 – While we celebrate the United States’ emergence from the pandemic and the quick and robust economic recovery, thanks to strong federal support, poorer countries face much dimmer prospects. They don’t have access to COVID-19 vaccines or to the resources to reignite their economies after the global slowdown. Many are further burdened by levels of debt that were barely manageable before the pandemic, but are crushing them now.

The Institute for New Economic Thinking’s Commission on Global Economic Transformation, which I co-chair, has just issued a report on how to achieve a quick global recovery both from the pandemic and its economic aftermath—what can and should be done by advanced countries to help the developing world and emerging markets. Until the disease is contained everywhere and all economies get back on track, the world won’t recover fully either from the pandemic or its economic aftermath.

The first challenge is to make vaccines, medicines, tests, and protective gear available everywhere. The report emphasizes that to a large extent the supply constraints are artificial. The real constraint is access to knowledge, which is impossible to obtain because of the distorted system of intellectual property rights. Ironically, the basic research underlying much of this knowledge has been paid for by governments and produced by universities and research institutes. The U.S. and other advanced countries need to support the suspension of intellectual property rights related to COVID-19 and the pooling of such rights, measures that are already being advocated by many countries worldwide.

Developing countries need to have more fiscal room to operate, and the report describes concrete measures that must be undertaken now to give them that room. The first is a large issuance of Special Drawing Rights (SDR), a kind of global money the IMF can distribute quickly. The SDR’s are issued on a formulaic basis, whether countries need the money or not, so it will be important for the advanced countries to reallocate their SDR’s to the emerging markets and developing countries that are desperately in need of funds.

Just how much they need the money is made clear by the disparity in stimulus spending between rich and poor countries. President Biden made a persuasive case that the country needed an additional $1.9 trillion in a rescue package that brought the total up to some 25% of GDP, or $17,000 per capita. The result is that the Fed is now expecting growth of around 6.5% in 2021, and some analysts see a record growth of 8%. But on average, poorer countries have been able to spend just $2 per capita, one eight-thousandth of what the U.S. is spending. No wonder analysts expect their projected recovery to be anemic.

Making matters worse is the crushing debt burdens a large number of countries are under, including some of the poorest. Money used to service debt is money that is not available for health, education, broader economic development, or just meeting the exigencies of the pandemic. The standstills that were called for by the G-20 at the beginning of the crisis met with recalcitrance from the private sector. And now that the pandemic downturn has lasted longer than anticipated a year ago, poorer countries need a deep, comprehensive and timely debt restructuring. But we shouldn’t expect cooperation from private creditors without some cajoling from governments of the creditor countries.

The report notes certain aspects of the legal structure of the creditor countries that actually incentivizes litigation and foot-dragging—the 9% prejudgment interest rate in New York for example—and identifies concrete actions the creditor jurisdictions could undertake to help create a timely debt restructuring. Without restructurings, many countries may face extended downturns and the global recovery will be weaker than it otherwise would have been.

These steps, addressed in the report, must be taken now for any hope of a quick global recovery. 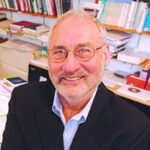