Getting the Social Cost of Carbon Right

US President Joe Biden’s administration must put a high enough price on carbon pollution to encourage the scale and urgency of action needed to meet the commitments that it has made to Americans and the rest of the world. The future of the planet depends on it. 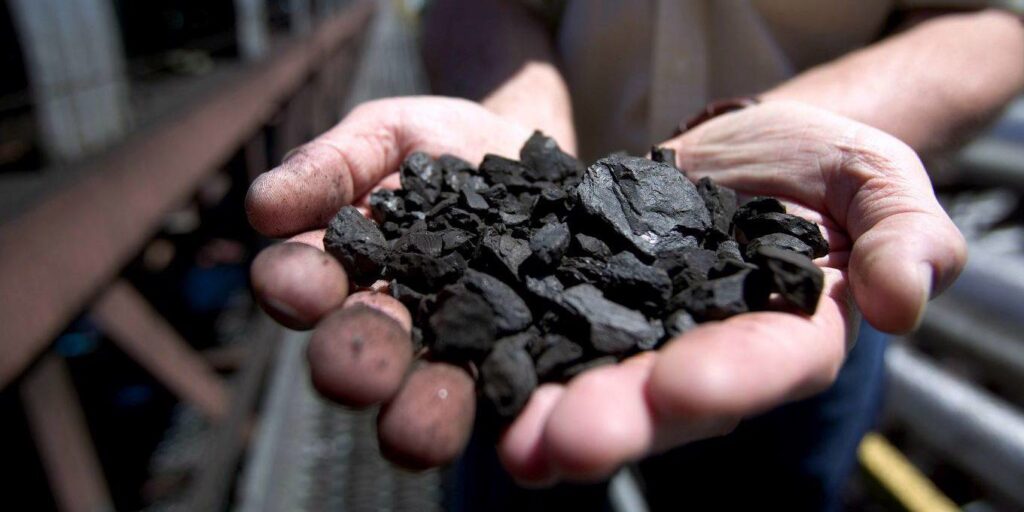 15 Feb 2021 – US President Joe Biden deserves congratulations for committing the United States to rejoin global efforts to combat climate change. But America and the world must respond to the challenge efficiently. Here, Biden’s January 20 executive order establishing an Interagency Working Group on the Social Cost of Greenhouse Gases is an especially important step.

The group’s task is to devise a better estimate for the dollar cost to society (and the planet) of each ton of carbon dioxide or other greenhouse gases emitted into the atmosphere. The number, referred to as the social cost of carbon (SCC), gives policymakers and government agencies a basis for evaluating the benefits of public projects and regulations designed to curb CO2 emissions – or of any project or regulation that might indirectly affect emissions.

If the working group settles on a low number, many emission-curbing projects and regulations won’t go ahead, because their price tags will exceed the estimated climate benefits. So, it is vital to get the number right – and by right, we mean higher than it has been in the past.

Broadly speaking, there are two ways to figure out this cost. One method, employed by President Barack Obama’s administration, is to attempt to estimate directly the future damage from emitting an extra unit of carbon.

Unfortunately, implementing this technique well is extraordinarily difficult. The way the Obama administration did it was deeply flawed, which led to an estimated SCC that was too low, at $50 per ton by 2030 (in 2007 dollars). Even before Donald Trump became president, therefore, the world – and the US in particular – was on track to do too little about climate change.

The problem was the Obama administration’s use of integrated assessment models, which, as the name suggests, integrate economics and environmental sciences to calculate the course of the economy and climate over the next century or more. Integrating economics and the environment makes eminent sense, but the devil is in the details. These models have shown themselves to be unreliable, generating widely varying ranges of estimates that are highly sensitive to particular assumptions.

For example, a prominent result from one popular version of these models is that we should accept global warming of 3.5 degrees Celsius relative to pre-industrial levels. This is far higher than the 1.5-2°C limit that the international community adopted in the 2015 Paris agreement. In fact, the Intergovernmental Panel on Climate Change has emphasized that the risks associated with global warming of 2°C are much greater than at 1.5°C, so the risks at 3.5°C obviously are far greater.

The 3.5°C temperature increase results from the assumptions made in the model, including the dangerous failure to take seriously the extreme risks that unmanaged climate change poses to our environment, lives, and economy. Moreover, integrated assessment models don’t adequately recognize the potential role of innovation and increasing returns to scale in climate action.

Another problem with the Obama methodology is that it disadvantaged future generations. Much of the benefit of curbing emissions now lies in avoiding the risk of dangerous climate change decades in the future. That means we have to ask how much we care about our children and grandchildren. If the answer is “not a lot,” then we need not do too much. But if we do care about them, that has to be reflected appropriately in our calculations.

There is no ethical justification for giving so little weight to future generations’ welfare. But there is not even an economic rationale once we take risk into account.

After all, we pay insurance premiums today to avoid losses tomorrow – in other words, to mitigate risk. We typically pay, say, $1.20 to get back $1 next year on average, because the insurance company delivers the money when we need it – like after a car accident or a house fire. With spending that lowers future risks, the appropriate discount rate is low or can be negative, as in this example, when the potential effects could involve immense destruction.

Spending money today on climate action is like buying an insurance policy, because it reduces the risk of future climate disasters. So, risk translates into a lower discount rate and a higher carbon price.Now that the Biden administration has committed itself to the international goal of limiting global warming to 1.5-2°C, it should embrace a second, more reliable way to calculate the SCC. It is simply the price at which we will be able to reduce emissions enough to prevent the world from heating up dangerously.

This is the price that will encourage the low-carbon investments and innovations we need, and help to make our cities less congested and polluted. Many other complementary policies will be necessary, including government investments and regulations. As the international carbon-pricing commission that we co-chaired emphasized in its 2017 report, the more successful these policies are in curbing CO2 emissions, the lower the carbon price could be in the future. But the likely SCC would be closer to $100 per ton by 2030 than the $50 per ton estimated by the Obama administration (with a 3% discount rate). An SCC at the upper end of the $50-100 range we suggested in 2017 is entirely appropriate, given that the Paris agreement’s targets have rightly become more ambitious – a 1.5°C limit on warming and net-zero emissions by 2050.

These may seem like technical matters best left to the experts. But too many experts have not sufficiently accounted for the scale of climate risks, the well-being of future generations, and the opportunities for climate action given the right incentives.

The Biden administration must put a high enough price on carbon pollution to encourage the scale and urgency of action needed to meet the commitments it has made to Americans and the rest of the world. The future of our planet depends on it.

Nicholas Stern, a former chief economist of the World Bank (2000-03) and co-chair of the international High-Level Commission on Carbon Prices, is Professor of Economics and Government and Chair of the Grantham Research Institute on Climate Change and the Environment at the London School of Economics.